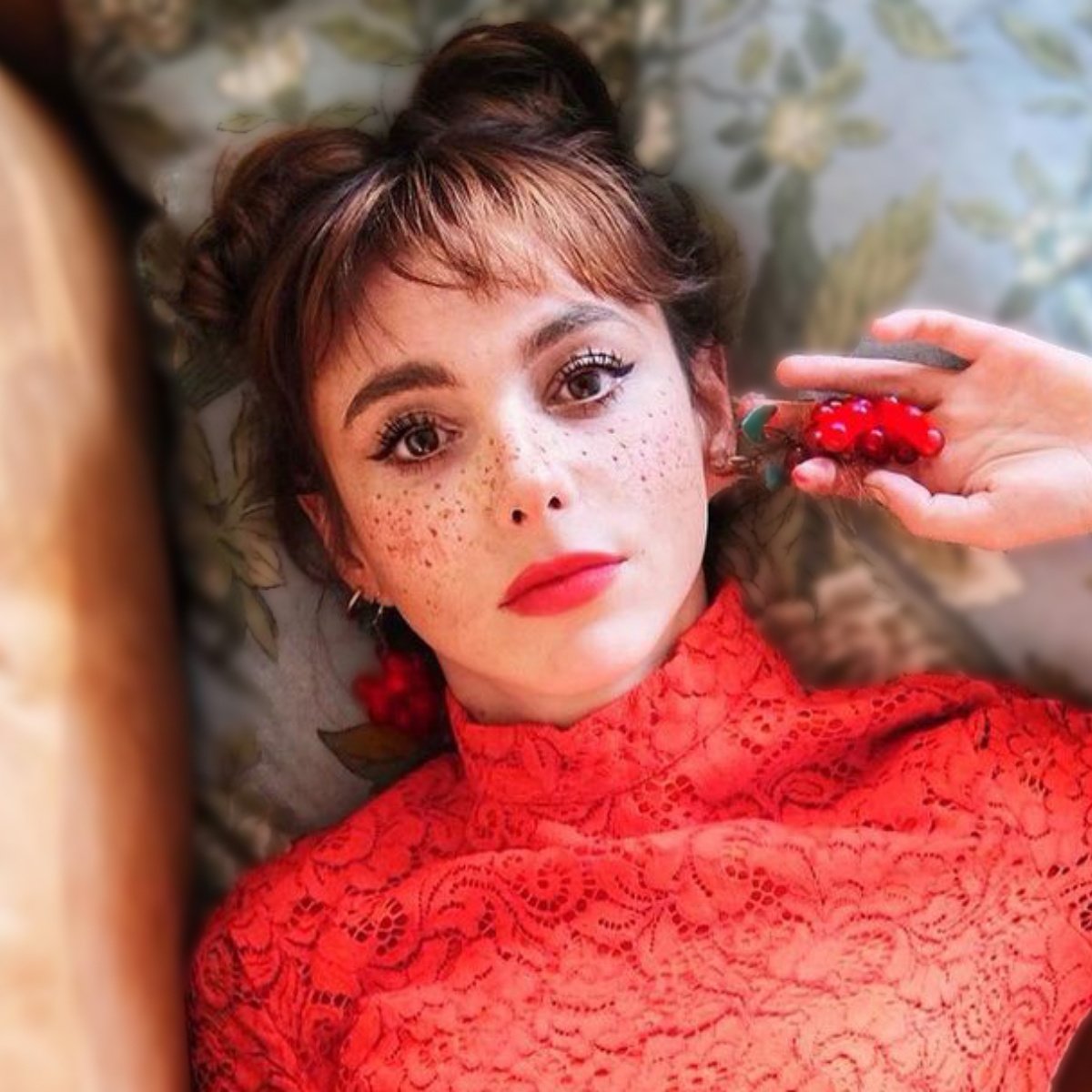 Natalia Tellez the temperature rose by revealing in the “Netas Divinas” program the embarrassing moment in which her dad surprised her having sexual intercourse with her boyfriend. Natalia began by narrating that the events took place when she was with her first boyfriend, to whom she spoke when she was alone at her home.

The famous driver was asked to tell: “What was the most embarrassing thing that your parents knew about you, or saw when you were a teenager.” Téllez reacted with a smile to the question since he immediately remembered that funny and embarrassing anecdote.

“When I had my first boyfriend. My dad would go to give craft classes and my sister would give English classes, I would call the musician boyfriend and tell him: ‘Come on, caile,’” she mentioned. The famous Natalia Téllez added that she was locked up with her boyfriend in her father’s room; However, the party came to an end one day when her father returned to her home for something.

“He opens the door and says: Natalia! She started walking backwards. My poor father did not get angry… he did not stop seeing me, but he walked in reverse, ”commented the beautiful Natalia Téllez.

Despite the untimely encounter, her then-boyfriend went after his father: “This guy chased my dad. Of course she was naked, then Guillermo Téllez in reverse, this brother naked. So when they were together, he was very nice because the guy told him: “I know he wore something a little impressive, but we love each other,” Téllez said.

Natalia Téllez reveals that she suffered from postpartum depression

AmericanPost.News Remember that, on February 1, Natalia Téllez announced that she had become a mother, that her daughter Emilia had already been born. However, earlier this month she revealed on the television program Netas Divinas that the first night after giving birth, she suffered a panic attack.

The driver thought of leaving her daughter with her partner, the photographer Antonio Zabala, and leaving the country because she believed that she would not be able to handle the responsibility of being a mother. Paola Rojas, one of her companions on the program, told her that she most likely suffered from postpartum depression.