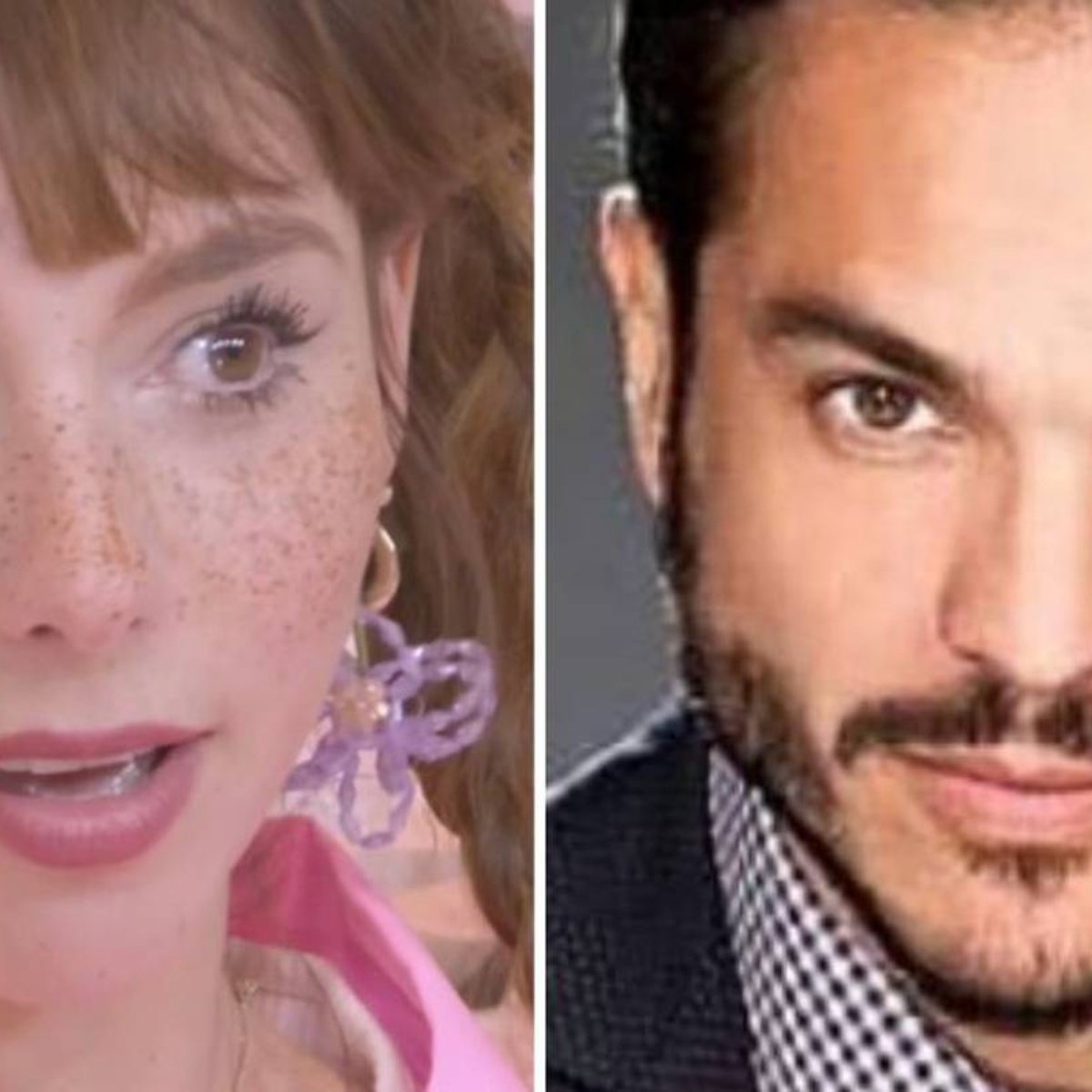 The hosts of the program Divine Netwere guests of Karla Díaz in “Pinky Promise” and was Natalia Tellez who confessed that Kuno Becker He was the worst guest on the show.

The hosts Paola Rojas, Daniela Magún and Natalia Téllez, attended Karla Díaz’s program to talk about the new season of “Netas Divinas”, where in AmericanPost.News We have informed you that Galilea Montijo has joined.

The singer Karla Díaz questioned them through a dynamic, about some secrets of the program and it was Natalia Téllez, with the humor that characterizes her, who did not remain silent and aired Kuno Becker.

What did Natalia Tellez say?

The drivers were questioned about who their worst guest was, to which Natalia Téllez confessed that it was the actor Kuno Becker.

Even Natalia Téllez, 44, affirmed that the actor arrived annoyed and with a terrible attitude towards Consuelo Duval, affirming:

“He arrived upset, he started telling Consuelo (Duval): ‘You once said I’m the worst person to work with,’ and I: ‘Maybe he’s right.'”

He also confessed that Jacky Bracamontes tried to be cute with the actor, while Daniela Magún tried to change the subject, however, they all assured that it was a very uncomfortable situation.

The host and singer Daniela Magún affirmed that the production at that time was different and they edited everything, which ended in a boring program.

“If they had left it without editing” it would have been much “more cool”, because “there was a confrontation” and everyone was tense.

For its part, Natalia Tellez regretted the attitude of Kuno Beckerespecially since she was going to the program to promote a project that she considered to be good.