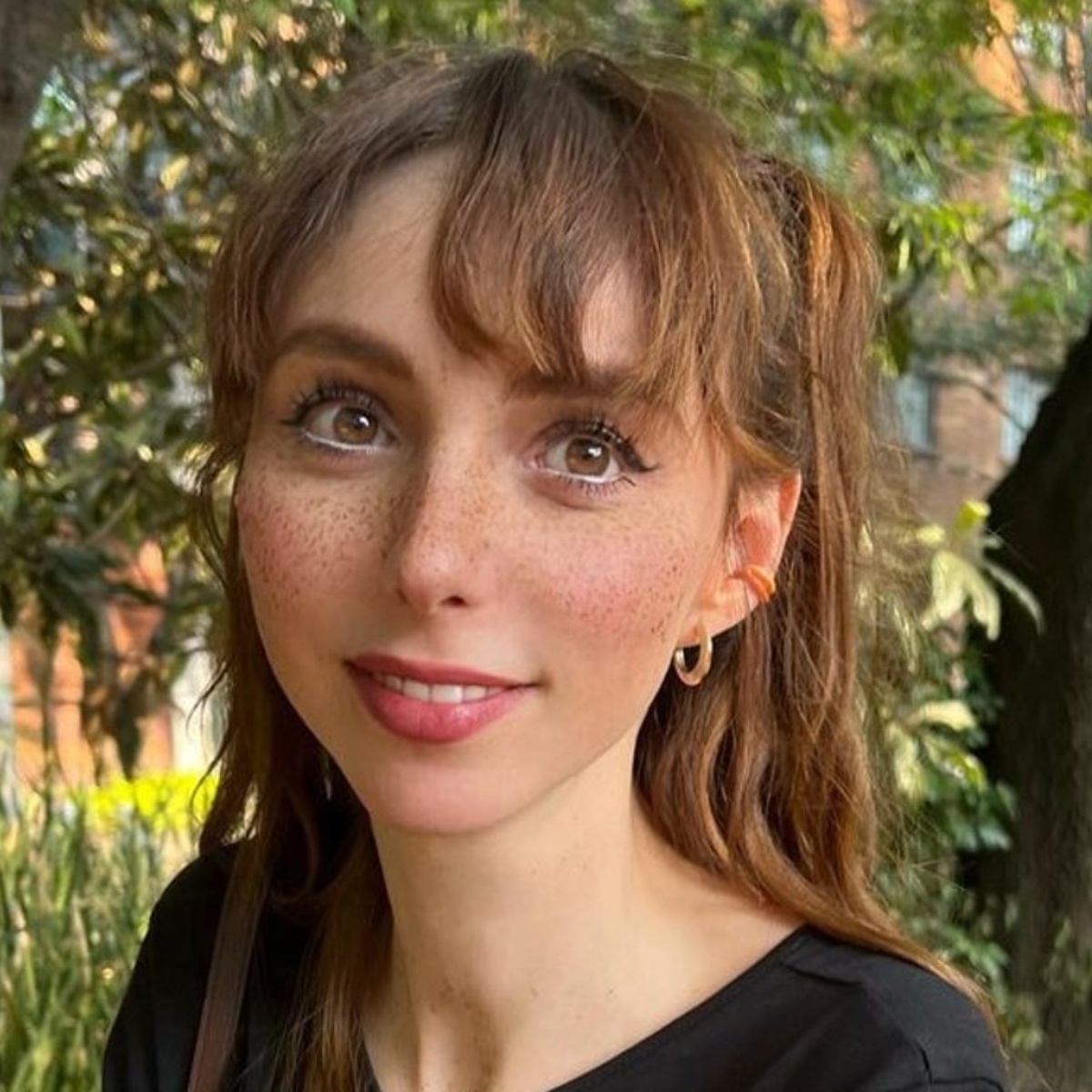 Natalia Téllez has surprised by the great sincerity with which she talks about the most intimate aspects of her life, such as the relationship she shares with the father of her daughter. She recently revealed that she is willing to leave monogamy in agreement with her partner and with the intention of “changing the dynamics”.

In American Post News we let you know that the host of “Netas Divinas” is considered one of the most beloved of the program, for the great sincerity with which she talks about her personal life, which has generated a lot of criticism.

However, true to her style, Natalia Tellez once again hogged the showbiz gossip, after she expressed her intentions to leave monogamy and have an open relationship in the middle of her show.

Natalia Téllez and her partner ready for an open relationship

The host, who is in a relationship with musician Antonio Zabala and with whom she has a daughter, admitted that they are considering the option of leaving monogamy in the future, for the sake of their marriage:

Her confession generated the astonishment of her partners, and not all of them agreed with her thoughts. However, Natalia assured the audience that trying other agreements is the best option “Where anyone can sleep with whoever you want or an open couple” she said.

What is the name of Natalia Téllez’s baby?

Host Natalia Tellez became the mother to Emilia in early February with her boyfriend Antonio, with whom she has been in a relationship for several years.

The actress has shared some pictures of her little daughter, but so far, she has not shown her face, as many celebrities do.

Natalia Tellez is the youngest host of “Netas Divinas” and on several occasions has surprised her colleagues with strong comments, however, she is one of the most important figures of the program.