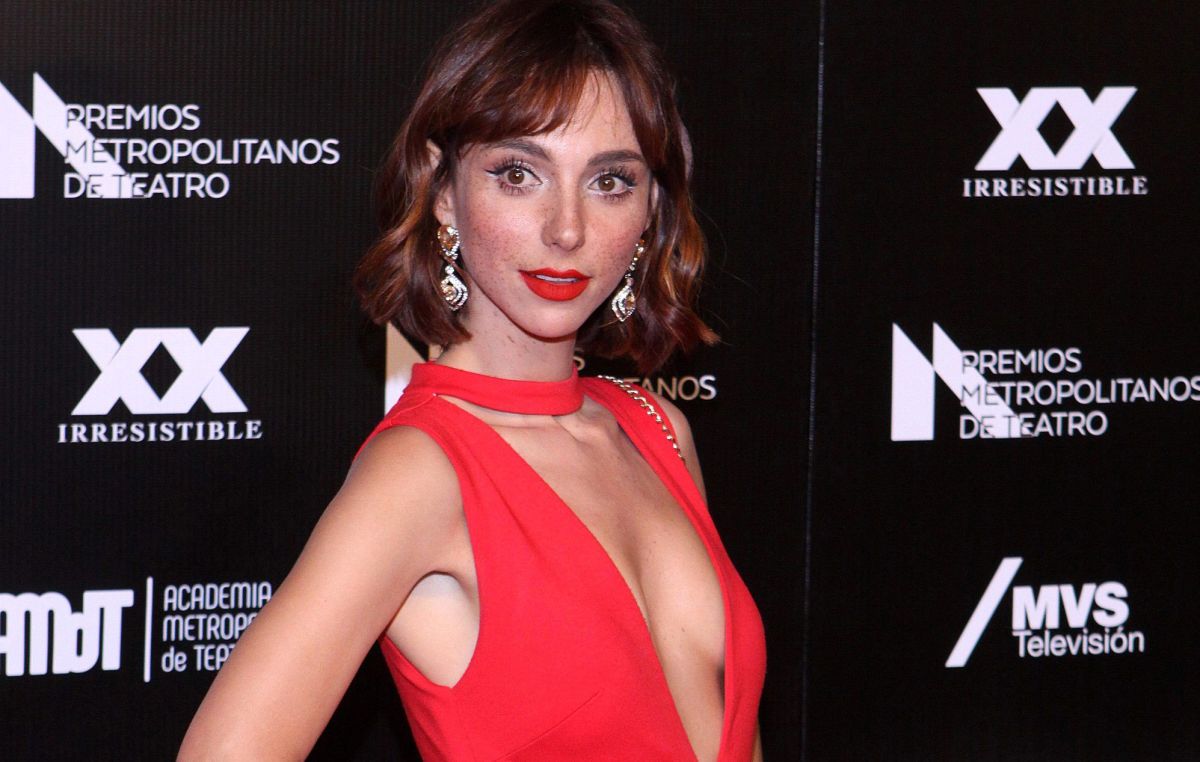 Natalia Tellez revealed through social media that she is pregnant Her boyfriend’s Antonio Zabala.

With a photograph with her partner and her dog, the driver showed that she is between two and three weeks pregnant.

“Güero wanted to give you excellent news, but since he fell asleep, Antonio and I give it to him; We are going to be parents! and we cannot be overjoyed!He wrote on Instagram.

So far, the publication has more than 412 thousand likes and has been congratulated by its fans and friends, the most prominent, Bárbara Torres, Aldo Escalante, Angie Taddei, Paola Rojas, Andrés Zuno, Angelique Boyer, among others.

“Natalita, I am very moved and moved by the news. That they fill with love“Said Paola Rojas.

Natalia Téllez has not given many details about their relationship, however, after more than a month of dating, it is known that Antonio Zabala is a photographer and musician.