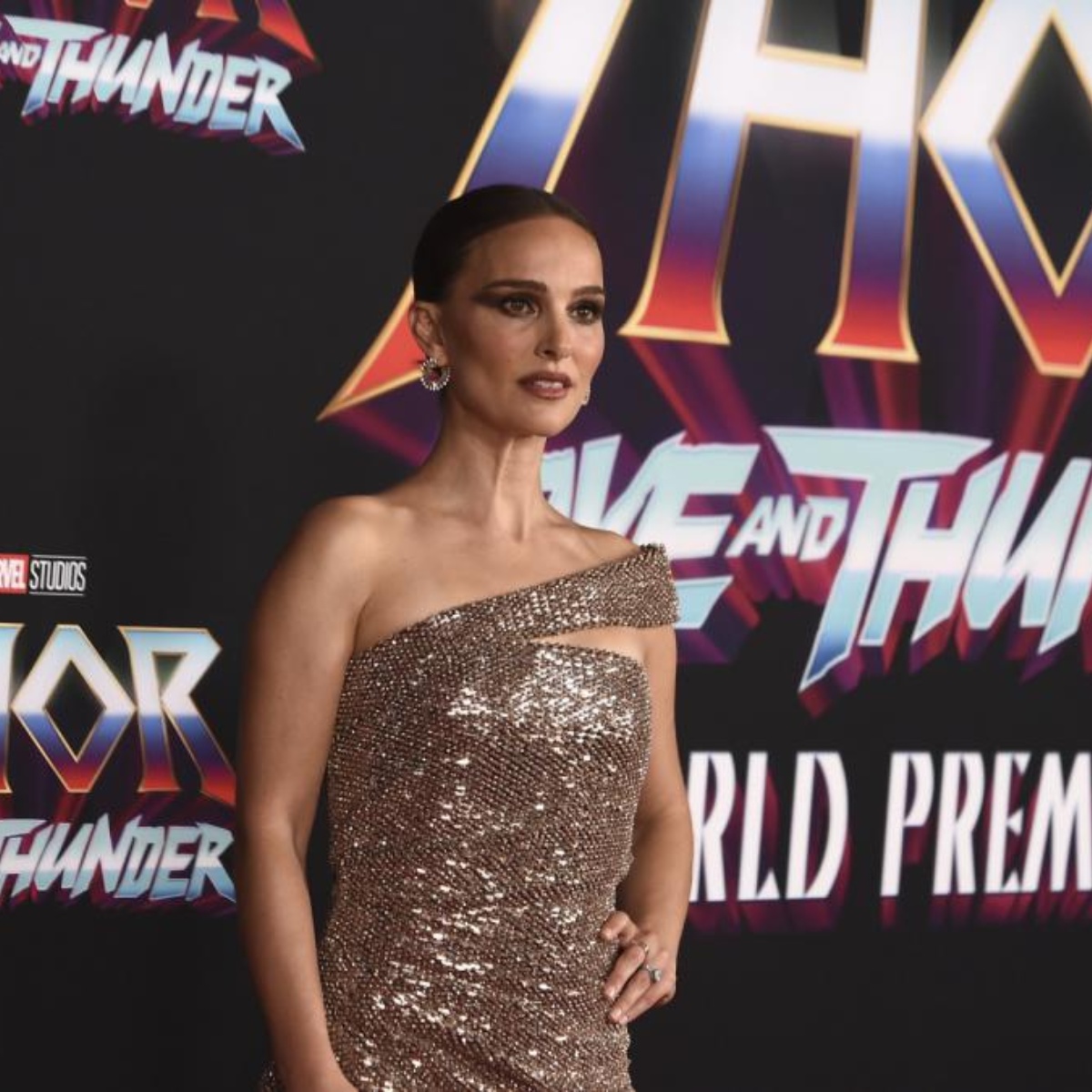 As expected, the protagonists wear their best clothes during the premieres of the films in which they act. This was the case of the actress Natalie Portmanwho chose a dress from the fashion house Celine for the premiere of the film Thor: Love and Thunderpart of the superhero film franchise of Marvel.

This event took place in the city of Los Angeles, California where the famous actress was seen on the red carpet wearing a fairly short asymmetrical dress with a sensual opening on the shoulder. To accompany him, she wore some beautiful designer Jimmy Choo shoes.

Likewise, it was possible to appreciate her statuesque body and the results of her training for her role as Jane Foster, since she will fight alongside Thor himself, played by Chris Hemsworth. Read more of this incredible actress in AmericanPost.News.

The commitment of Natalie Portman preparing her body for her film performances became clear again after she underwent rigorous physical training for 10 months to perform her role as a new superhero in the third installment of Thor.

He had already talked about the subject in an interview for Vanity Fair magazine, commenting that he had the guidance of a trainer, included protein shakes in his diet and resorted to weights. In addition, that she started four months before the recordings and continued the rest of the time it took to film the movie. Thus, she is living Natalie Portan, after turning 40 years old.

It may interest you: Natalie Portman, this is how her new costume for Thor could look

How much weight did Natalie Portman have to lose?

Changes in the physique of actors and actresses is not something new. The talented actress Natalie Portman has not been the exception. Before being Jane Foster in Thor, she played a ballet dancer in the black swan. For this role she had to lose a lot of weight, along with her partner the actress Mila Kunis.

The two actresses lost around 10 kilos and it was in a fairly short period of time, so even the director worried about them and was aware that their effort was not too much for their health.