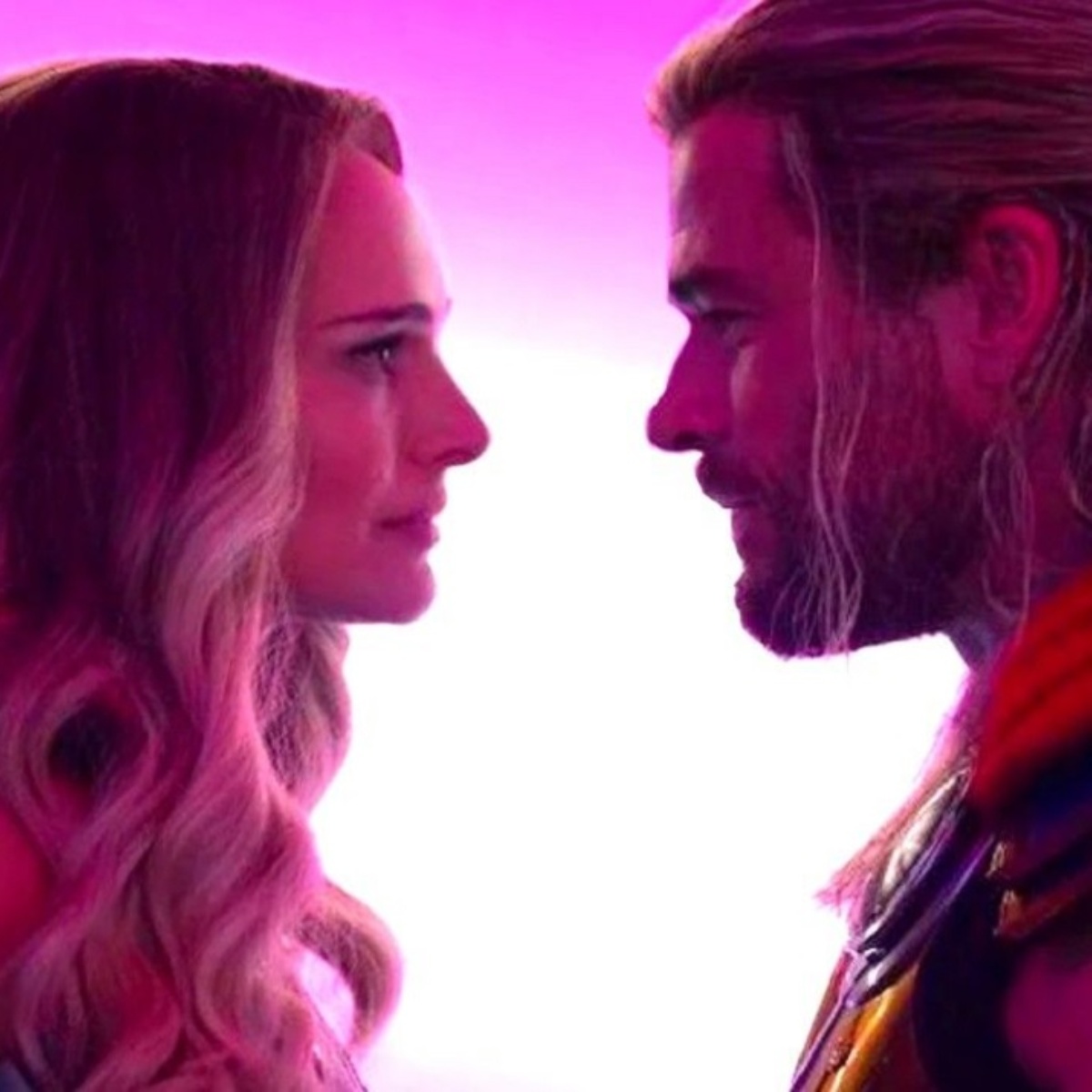 Natalie Portman is a renowned actress who plays Dr. Jane Foster in this installment of Marvel, revealed on British radio an unusual fact that her scene partner Chris Hemsworth did for her, before kissing in a scene from the movie “Thor: Love and Thunder”.

turns out the famous one is vegan and Chris follows a very strict diet why he has to eat meat 10 times a day to maintain his muscles, but to record the kiss sequence he skipped it.

That was what the renowned Natalie Portman revealed: “The day we had a scene where we kissed, he didn’t eat meat that morning because I’m vegan. And he eats meat like every half hour. It’s not something that makes me angry or that I care, but he was very attentive. He was so thoughtful!”

The actor’s gesture towards Natalie Portman

She made that confession in “Capital Breakfast With Roman Kemp” and also said that no actor she had worked with before had had this gesture, considering that she has been a vegan for years.

“That’s not something I’m mad about or something they care about, but I was just being considerate. He is a very nice person. He really he is a good guy, ”said the famous actress Natalie Portman.

IT MAY INTEREST YOU: Natalie Portman suffered an embarrassing moment at the premiere of Thor

Chris Hemsworth eats a lot of meat for his muscles

Hemsworth’s trainer, Luke Zocchi, has said that in order for the actor to maintain his muscles, he needs about 4,500 calories a day, in addition to following a very intense and specific exercise routine.

It should be noted that in an interview for The Sunday Times, Nicole stated that she had to gain corpulence for 10 months to shoot the film: “It is very unusual and wonderful that you are commissioned to grow bigger as a woman.”