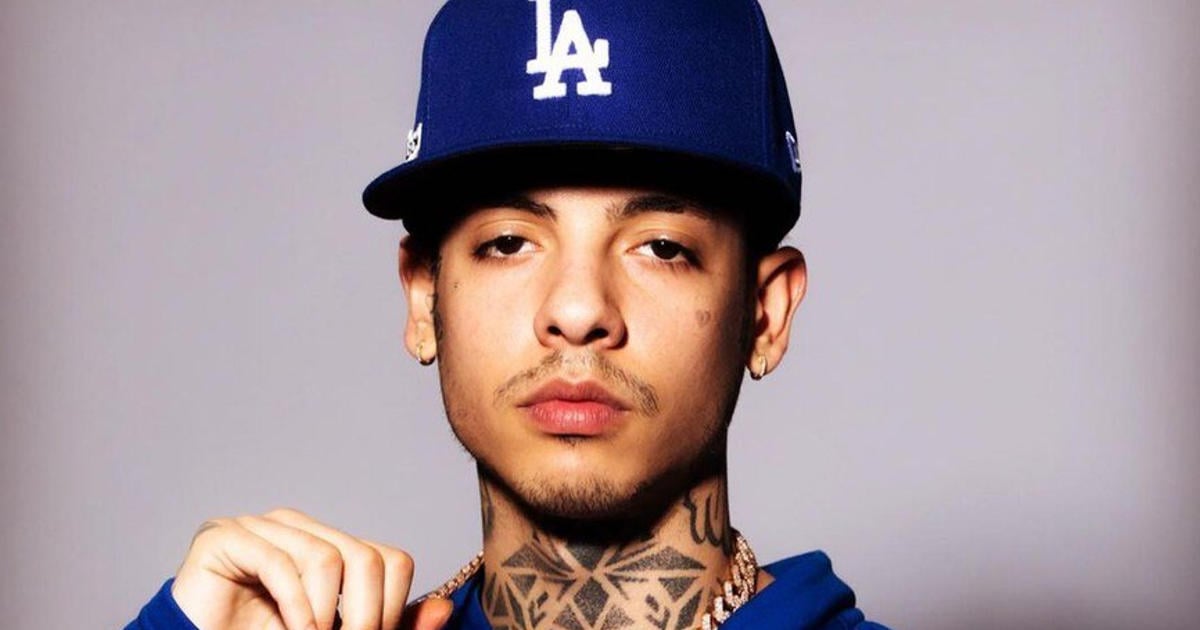 What happened to Natanael Cano? The “corridos tumbados” singer suffered a serious motorcycle accident and was hospitalized. How is his health?

The accident occurred while Natanael Cano -who claims to be humble despite dedicating much of his time to show off his luxuries- was practicing motocross in his native Sonora, and, getting carried away by the emotion, he tried to do a stunt that didn’t go well.

Through social networks, Natanael Cano assured everyone that, fortunately, he was fine. However, one of his limbs needed to be put in a cast due to the damage suffered.

Natanael Cano: His leg is put in a cast after suffering an accident practicing motocross

Through his stories on Instagram, Natanael Cano was shown from the hospital with a leg in a cast after his motorcycle accident.

Despite this, Nathanael Cano assured that he is fine but that now he will have to rest for a while because he “likes to walk very hard” through life.

“My people, we had a small accident on the Sonora track, here, for motocross. I send a greeting to all the crowd that likes to walk very hard, we had to go through this, old men, but nothing happens. Here we are trying hard”

The expertise shown by Natanael Cano makes his friends record him and applaud him. Still, this festive atmosphere takes a 180-degree turn when the singer of lying down corridos trusts himself and tries to carry out more complicated maneuvers at maximum speed.

Everything seemed to be going well until Natanael Cano faced an obstacle he had already overcome with relative ease in previous moments. Still, he could not dominate again on the second occasion and fell off his bike.

Nathanael Cano asks his followers not to practice motocross without the right conditions.

It is presumed that thanks to Natanael Cano wearing adequate protective equipment, he did not suffer major damage other than the injuries to his right leg.

Given what happened, Natanael Cano recommended his followers avoid practicing motocross if they did not have the proper condition, much less if they drank alcohol before getting on the motorcycle.

Finally, Nathanael Cano stressed that he was well and positive despite the situation that alarmed his friends and took him to the hospital.