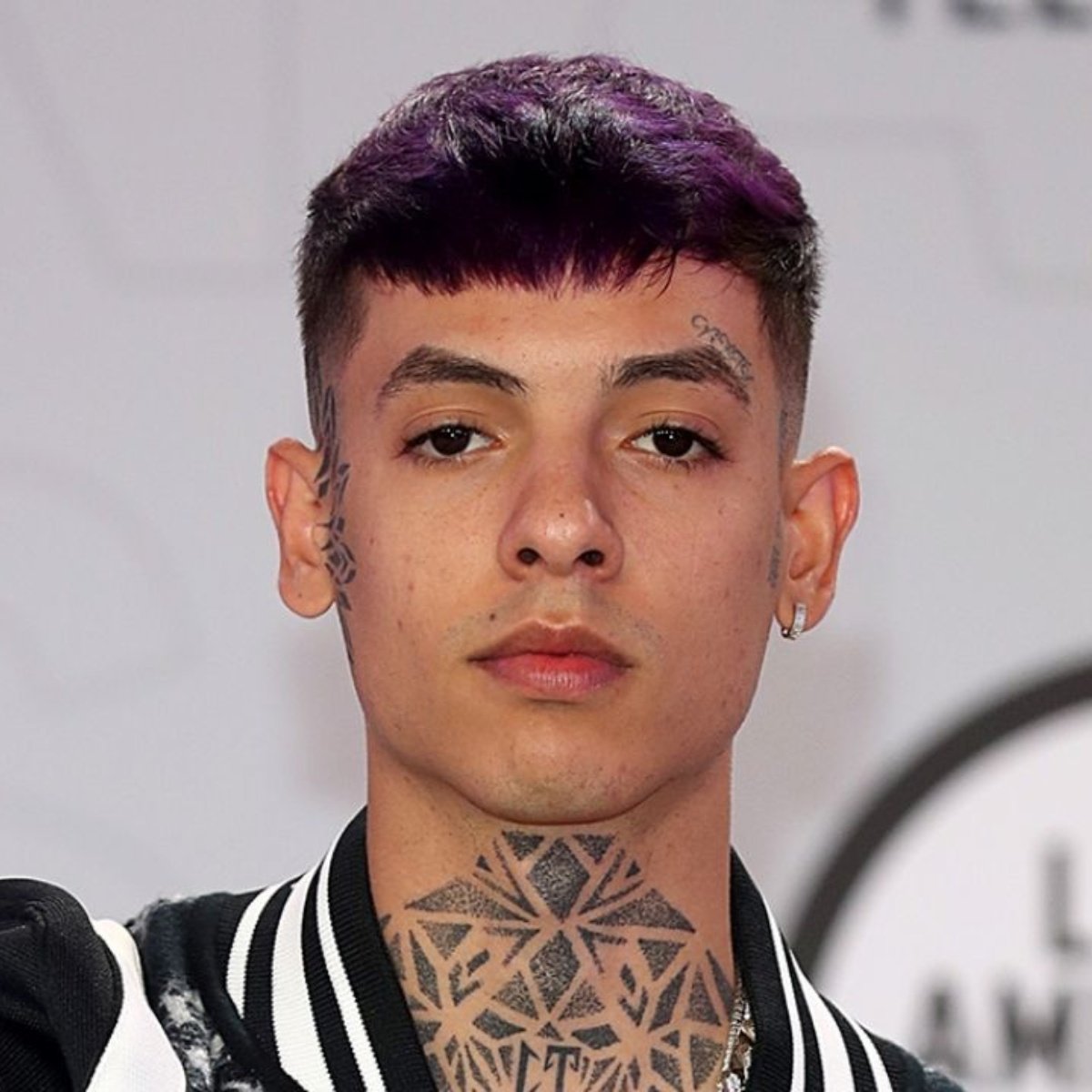 In social networks circulates a video of Nathanael Cano running to fans which is outside of your Housearguing that he would never go out again and threatening to call the police.

In AmericanPost.News We have let you know that the singer of “corridos tumbados” has been in the middle of the controversy, after he asked his fans not to approach him when they saw him on the street.

Now the singer Natanael Cano generates great controversy again for his behavior with his fans.

What happened to Nathanael?

A video of Natanael Cano has gone viral, where he is seen outside his house, surrounded by several fans, who were asking for photos.

Given this, the singer assures that he has already gone out four times and asks them to move away, threatening to call the police.

“Stop recording, dude, we’re going to send them to the police. I already went out four times, I already greeted them, and everything; stop recording “she asks.

Then he is heard saying “I do not dedicate myself to taking photos, forgive me”, let us remember that on previous occasions, Natanael Cano had already asked his fans not to approach him to ask for photos.

It may interest you: Nathanael Cano: The true origin of the king of lying corridos

They criticize the attitude of Nathanael Cano

When the video of the singer Natanael Cano was released, users of social networks have criticized his attitude, assuring that he should be grateful to his fans.

“You should thank whoever listens to it and takes the time to watch it”, “it already feels from another world”, “I wish no one went to their concerts”.

Others claim that it is disrespectful to Nathanael Canobecause they are invading their privacy, although on other occasions the singer has gone viral for his attitude against his fans.