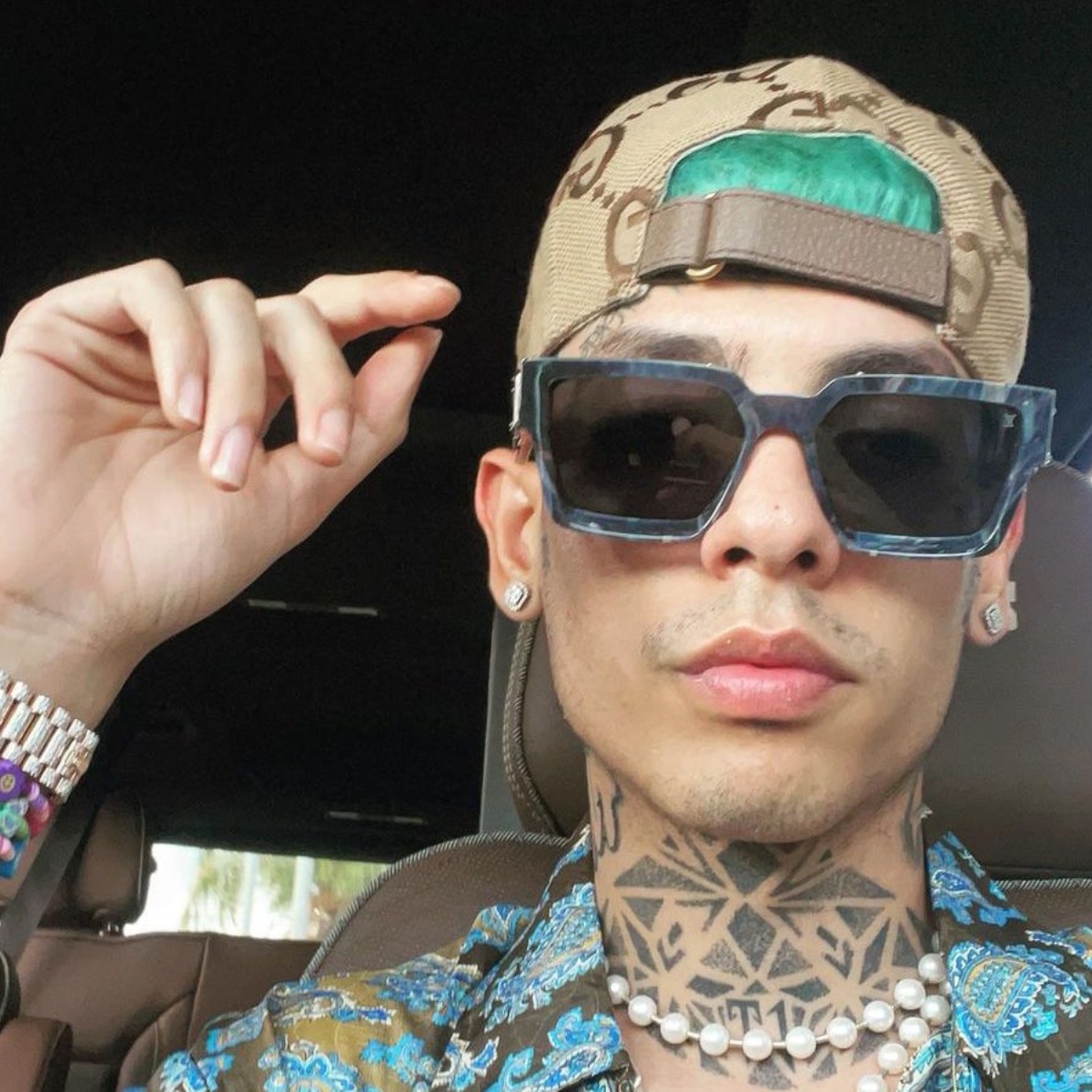 Nathanael Cano He was a guest on the channel of youtuber Berth Oh, where he recounted his experience at the famous Coachella festival and while this was happening he spent more than half a million pesos on a clothing store.

Let’s remember that the youtuber Berth Oh, is characterized by talking about tennis in the market and in this video they chose to buy a pair of them to autograph them and hang them on a tree so that someone would take them down and keep them.

However, it stands out that the singer Natanael Cano spent the amount of 600 thousand pesos in the purchase of tennis, sweatshirts, shirts and other clothing.

The Mexican also talked about his participation in the famous Coachella music festival, which took place in the United States.

Similarly, in AmericanPost.News We let you know that Natanael Cano asks Dua Lipa to leave her boyfriend for him, after having met her at the festival.

“It went to 100. I was walking towards my dressing room and I saw Billie Eilish, I had to see her. I sent my whole team to tell her to take a picture with me, but she couldn’t. You have Billie in front of you and it seems that you are seeing an alien: she is pretty, white and her eyes shine. I love her.” she mentioned her.

According to some media, the singer Natanael Cano has an estimated wealth of 4.45 million dollars, however other sources indicate that his fortune is around 6.22 million dollars.

The figure places him on the list of celebrities with the highest income in Mexico and in a few more years it is considered that he could enter the ranking of the hundred highest paid artists.

Thanks to the talent of Nathanael Canothe singer has managed to position himself as one of the most successful singers in Mexico and calls himself the creator of the lying corridos.