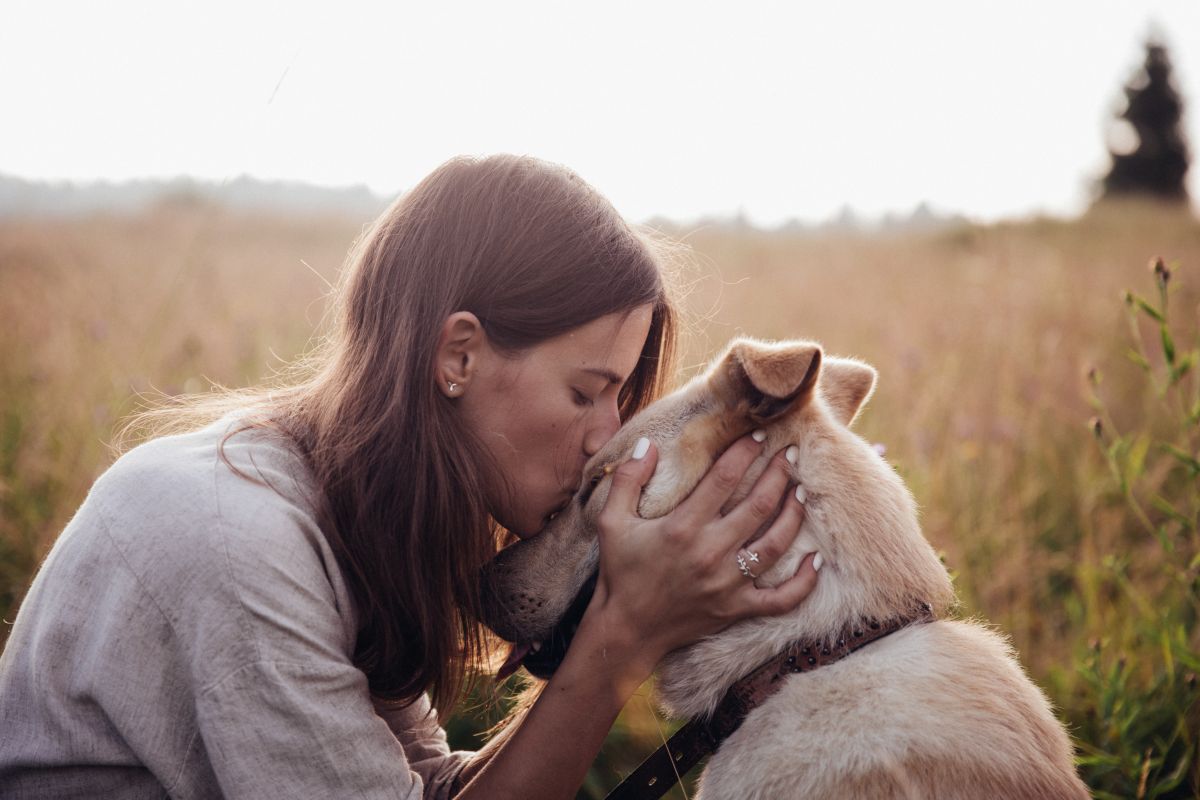 Today August 26 is celebrated in the United States on National Dog Day, a date that is very special for those who have a dog at home as a pet, since it is the precise moment to return a little of the affection, love and affection that these animals show us every day.

When was this celebration established? He is now 17 years old.

It all started in 2004 when a woman named Colleen Paige, who is a pet and family lifestyle expert, an advocate for animal rescue, conservationist, dog trainer and author of various books on animal care, encouraged her to be fixed a date on the calendar for the company of dogs and their connection to the human race to be recognized, their loyalty, as well as the work they do to ensure our protection.

Previously, Paige was a founder of other celebrations such as National Puppy Day, National Cat Day, National Wildlife Day and many more philanthropic days to draw attention to the plight of animals around the world and encourage adoption.

This day is also commemorated in different countries such as Colombia, Guatemala, the United States and Mexico.

Why is National Dog Day celebrated in the US on August 26?

The day is due to Colleen’s family adopting precisely their first dog named Sheltie from a local animal shelter. The dog was then 10 years old.

Dog Day celebrates all dogs, whether they are mongrels, cigars, stray dogs, etc. It aims to encourage the public to recognize the number of dogs that need to be rescued and recognizes those who work selflessly every day to save lives, keep us safe, and provide comfort.

It is said that the domestication of dogs dates back to at least 12,000 BC, since different archaeologists have found evidence of dogs that lived with people in the Middle East, such as the so-called Natufian tomb, discovered in Ein Mallaha, Israel, in which an old man was buried with a cub.

In many cultures throughout the ancient world, dogs figured prominently and are largely viewed in the same way as they are today. Dogs were viewed as faithful companions, hunters, guardians, spirit guides, and as a treasured part of the family.

National Dog Day in America: how much does it cost to keep a pet