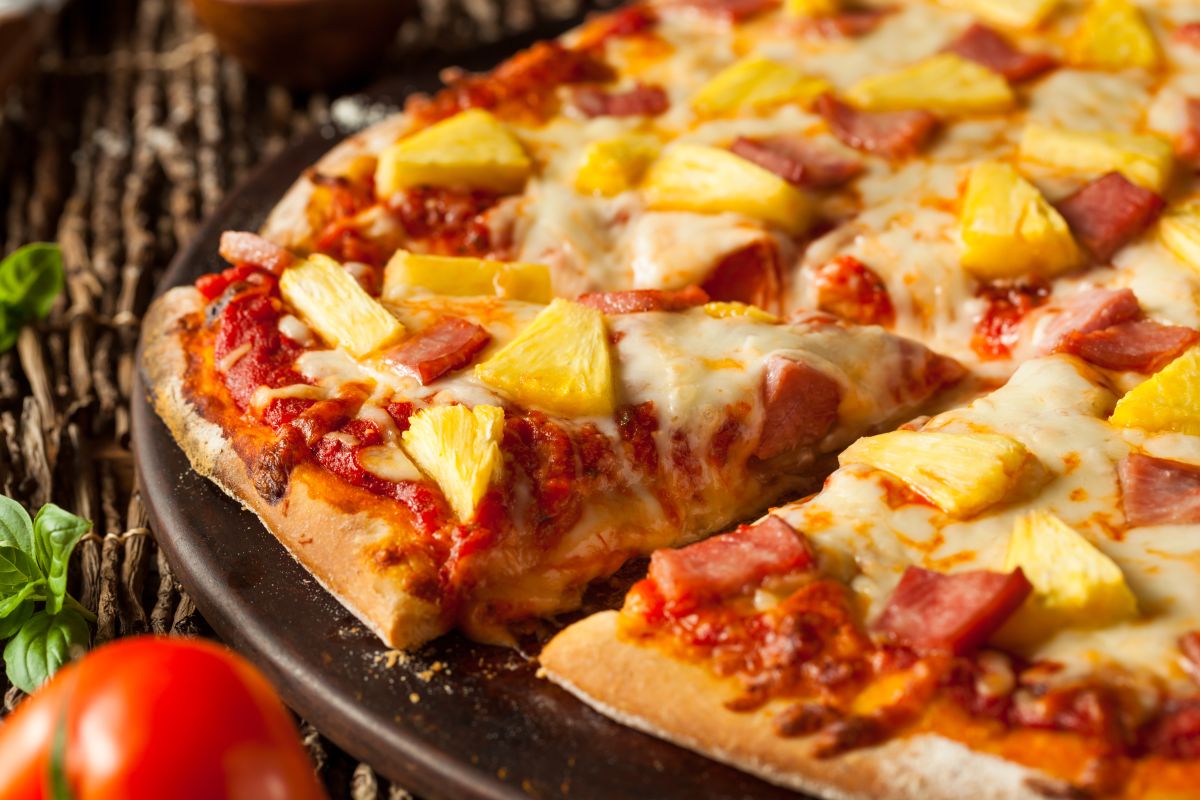 Today, February 9, the “National Pizza Day” is celebrated in the US and on the eve Google published the data of the most popular establishments in search and reviews in New York and at a national level, when it comes to enjoying this dish that is so well known throughout the world.

Carnegie Pizza in Times Square – the so-called “crossroads of the world” in Manhattan – was the most wanted pizzeria, both locally and nationally. Seven of the top 10 most Googled pizzerias nationwide are in the New York metro area, including local chains like Bleecker Street Pizza.

Locally, Burchak Pide Turkish pizzeria in Brooklyn was the best-reviewed pizzeria in the city and in the entire state of NY, with 4.95 stars on Google Maps. Domino’s Pizza was the most searched pizza place in the state of New York.

The report also revealed important curiosities such as:

-For the second year in a row, Domino’s remains the most searched for pizza chain in the US.
-As of January 2022 Connecticut is the state with the most pizzerias per capita. New Jersey comes in second.
-People in the New York metro area search for “vegan pizza” on Google Maps more than any other metro area in the country.
-Of the 10 most searched pizzerias on Google Maps, seven are located in NYC, two in Chicago and one in Seattle. But surprisingly in the fight of tastes, the most recommended nationwide are not in any of those areas. Below are the detailed listings:

Most sought after pizzerias nationwide:

Most Wanted in New York City: