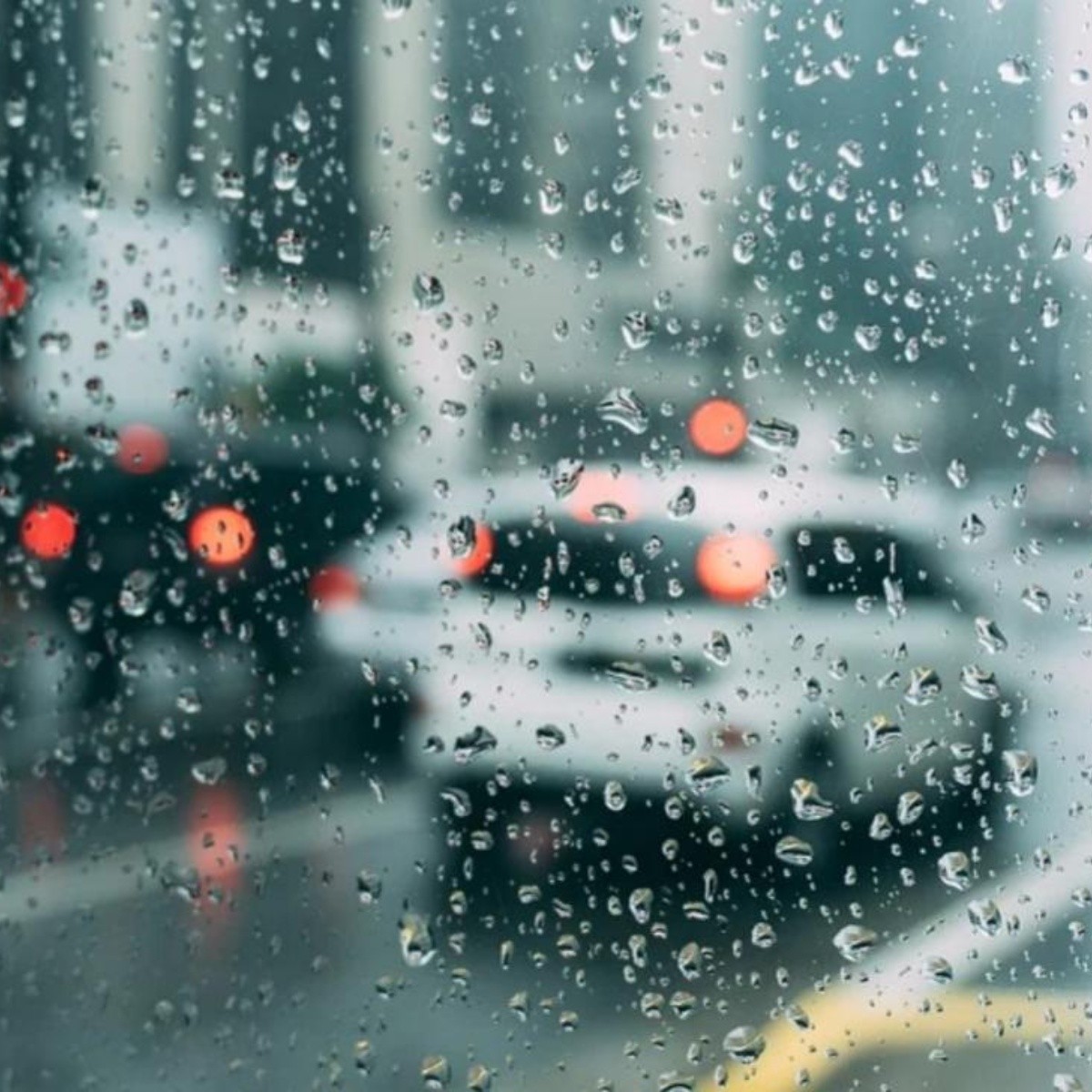 The Weather Prediction Center of the National Weather Service reported that rainy, windy, and cool conditions persist from the mid-Atlantic to southern New England.

Also, the WPC explained that showers and thunderstorms over the West move into the Southern Rockies and High Plains.

While chances for showers and thunderstorms move eastward from the Plains into the Midwest before a strong cold front begins pushing south late Wednesday.

A stubborn upper-level low will remain entrenched over the Mid-Atlantic for at least another day, continuing the rainy, windy, and cool day conditions that have plagued the region since the weekend.

Rain will also continue further northeastward over southern New England as overland flow ahead of a low-pressure system just off the coast moves farther north.

Another 1-2 inches of rain is possible along and east of the I-95 corridor through the Mid-Atlantic and along the coast in southern New England.

Fortunately, rainfall rates have been relatively low, keeping the threat of flash and urban flooding low. Windy conditions will also continue, particularly along the coast, and flooding will remain a concern.

8 AM Tue Oct. 4: NHC is also monitoring a broad area of ​​low pressure over the eastern Atlantic, which is likely to become a tropical depression over the next day or so before upper-level winds become less conducive. .co/m9946DoYYi pic.twitter.com/XkFIg0lJaB

The system is forecast to begin moving eastward on Wednesday, which should hopefully begin to clear rain for the Mid-Atlantic while taking a little longer for southern New England.

High temperatures are forecast to remain well below normal to 20-25 degrees in some locations on Tuesday.

Highs along the I-95 urban corridor and eastward into the Mid-Atlantic will be in the upper 50s to low 50s with upper 50s and lower 60s outside of lingering rain in the Appalachian and Interior Northeast.

Temperatures will also rebound a bit Wednesday for the Mid-Atlantic as rain moves away but remains below normal with low to mid-60s expected.

An upper-level shortwave trough over the Great Basin is forecast to move southeastward over the central and southern Rockies and eastern portions of the Southwest, with a developing potential low boundary, as a surface follows the frontal boundary, shifting the focus of rain and storm chances southeastward into the Southern Rockies and High Plains.

Some storms may produce heavy rainfall rates as surface moisture remains anomalously high across the region, and isolated instances of flash flooding are possible given the wet antecedent conditions.

The frontal system over the Southern Rockies/High Plains will also push south and eastward from the northern/central Plains and into the Midwest Tuesday, with showers and thunderstorms likely.

Tuesday’s highs behind the front will be a bit cooler than the past few days, particularly for parts of the Central Plains, with the upper 60s to lower 70s expected.

However, the biggest change will begin Wednesday across the Northern Plains, and Upper Midwest as a strong cold front from Canada begins to push southward into the United States.

Highs will also be above average in the West, with the upper 70s and low 80s for the Pacific Northwest and Great Basin, lower 90s for the central California Valleys, low to mid-70s along the California coast, and mid-90s to near 100 for the desert Southwest.