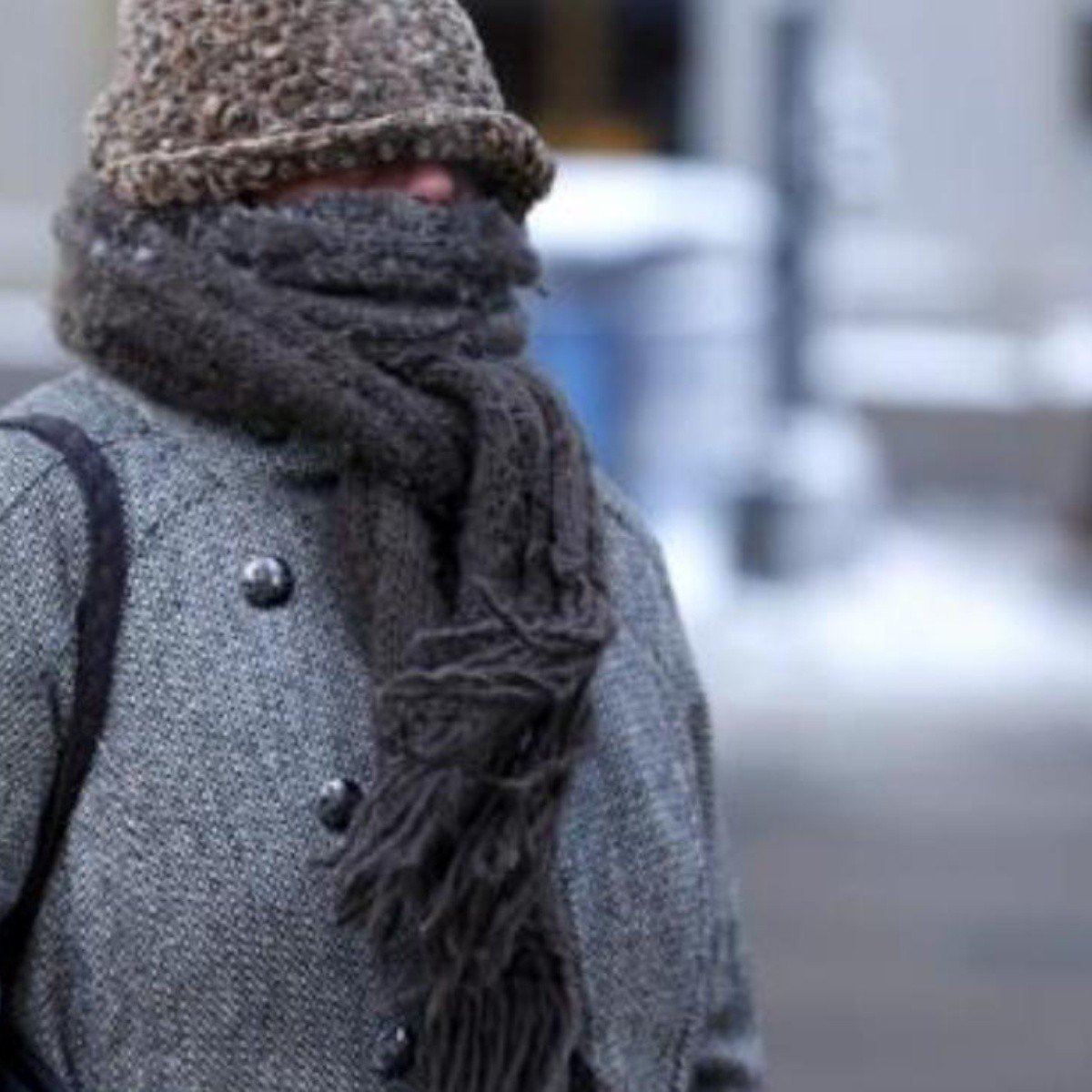 Temperatures have begun to drop across the Northern Plains, and Upper Midwest as a powerful cold front pushes southward, bringing unusually frigid air behind it.

Highs will be behind the front in the mid-40s to low 50s on Thursday. Breezy conditions will continue with the front passage, and gusts may reach 20-30 mph.

Lake effect showers are also in the forecast for the Upper Great Lakes due to cold, northwesterly flows across the warmer lake water. Some wet snow may mix in for higher elevations of Wisconsin and the Upper Peninsula of Michigan Thursday night, although no accumulation is expected.

Frigid morning lows will follow Friday morning, with widespread subfreezing temperatures across the area, dipping as low as the upper teens for parts of North Dakota Freeze warnings are currently in effect for North Dakota and parts of western South Dakota, with a Freeze Watch in place for most of the rest of South Dakota.

Cold temperatures will spread south and east on Friday as the front progresses. Widespread highs in the mid-50s to low-60s are forecast from the Lower Great Lakes into the Midwest, Mid-Missississippi Valley, and Central Plains.

Highs will remain even cooler northward as a strong Canadian high pressure moves southward, with the upper 40s to upper 40s expected for the Upper Midwest and Great Lakes. More near-freezing lows are possible Saturday morning for the Great Lakes Region and upper Mississippi Valley.

Temperatures will be at or above average before the front, with highs in the low 70s for the coastal Northeast, upper 70s to mid-80s for the Southeast and Florida, and upper 80s to low 90s for the Southern Plains.

Some lingering dry air in the Southeast will lead to cool morning lows Friday morning, with temperatures dropping into the upper 40s to low 40s 50s for the southern Carolinas through Georgia and Alabama.

Temperatures for much of this area will drop in future forecasts through the weekend as the cold front progresses.

Further west, daily showers and thunderstorms will continue across the Southern Rockies and High Plains, as well as eastern portions of the Southwest on the east side of a persistent upper-level low moving over the Southwest and on the north side of a stationary boundary along the U.S.-Mexico border.

Abnormally high moisture accumulated across the area will help enhance rainfall rates and totals and isolate potential flash flooding events, particularly in areas of sensitive terrain and across burn scars.

High temperatures will remain below normal, with 60 to 70 lows expected. Pleasant conditions will persist across the rest of the West as an upper-level ridge remains over the west coast.

High temperatures will remain well above average by about 10-20 degrees in the Pacific Northwest, with highs forecast in the upper 70s to low 80s and even as high as 90 in the Rogue Valley of Oregon.