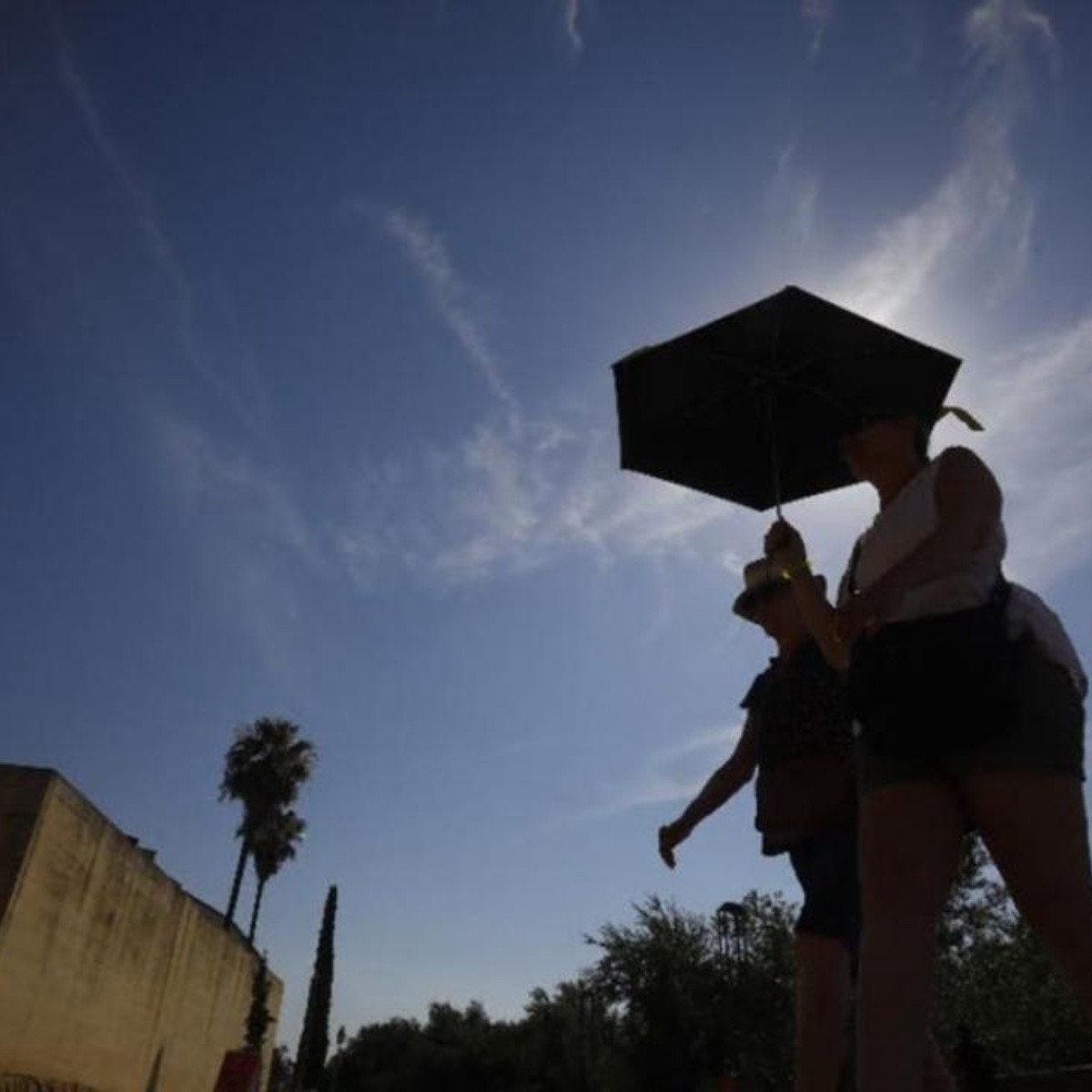 United States.- The Weather Prediction Center of the National Weather Service warned that dangerous heat continues throughout the West today before gradually easing at the end of the week.

Extremely critical weather forecast for fires in parts of the northern Altos Llanos. Heavy rain and wind gusts associated with Hurricane Kay will begin moving into Southern California and the desert southwest by Friday.

Unsettled weather and chances for flash flooding will increase over the Southeast and East Gulf Coast by the end of the week.

The dominant, anomalous upper-level ridge stationed over the Grand Central Basin responsible for the ongoing heat wave in the western United States is anticipated to finally begin to dissolve on Thursday and offer a cooling trend for areas experiencing a hot record in September.

Preceding the long-awaited relief, well-above-average temperatures are forecast today once again from California to the central/northern High Plains, including much of the Intermountain West and northern/central Rocky Mountains.

Widespread high temperatures are expected to reach the upper 90s and triple digits throughout these regions, with 110s possible in California’s interior valleys.

A strong cold front entering from southwestern Canada will introduce a much cooler air mass into the northern Plains and northern Great Basin, before reaching the central Plains on Friday.

Combined with low relative humidity, conditions are likely to support the potential for new wildfires to start and existing fires to spread out of control.

SPC has issued an Extremely Critical (level 3/3) fire weather area over north-central Montana where winds could blow up to 60 mph.

Critical weather conditions for fires are forecast to sweep ahead of the cold front and enter the central plains on Thursday, while remaining over parts of the Intermountain West.

For California, heat will be much slower to dissipate as highs continue to reach the 100s on Thursday and Friday.

More drastic cooling is possible across Southern California on Friday as cloudiness and precipitation associated with Hurricane Kay enters the region.

Residents and visitors within the regions affected by the ongoing heat wave are urged to continue to follow heat safety and check on individuals who may be more susceptible to heat-related illness.

Hurricane Kay is forecast to begin producing impacts in the form of heavy rain and gusty winds across Southern California and the Desert Southwest on Friday as the center of the storm slides north just for western Baja California.

Currently, Kay’s main impacts are expected to be from heavy rains as tropical moisture builds up over southern California and southwestern Arizona.

Rain amounts of 2 to 4 inches, with maximum amounts of 6 inches possible through Saturday Tomorrow.

This amount of rainfall is likely to produce scattered instances of flash flooding, particularly near fresh burn scars and within susceptible terrain along the southern California peninsular ranges. Check the National Hurricane Center for additional information.

An elongated upper-level depression stretching from the Northeast into the Gulf of Mexico will continue to produce scattered showers and thunderstorms across the eastern United States today, with activity confined to the Gulf Coast and Southeast for Thursday and Friday.

The main threats associated with these storms will be potential for isolated showers and flashes of flooding. Eventually, a strengthening of the upper level low over the northern Gulf of Mexico will help funnel deep tropical moisture into the eastern Gulf Coast late in the season. week, raising the threat of more rain and flash flooding.

A slight (Level 2/4) risk of excessive precipitation has been issued for much of the southeast and eastern Gulf Coast on Friday as more widespread storm activity develops capable of containing intense rainfall rates.