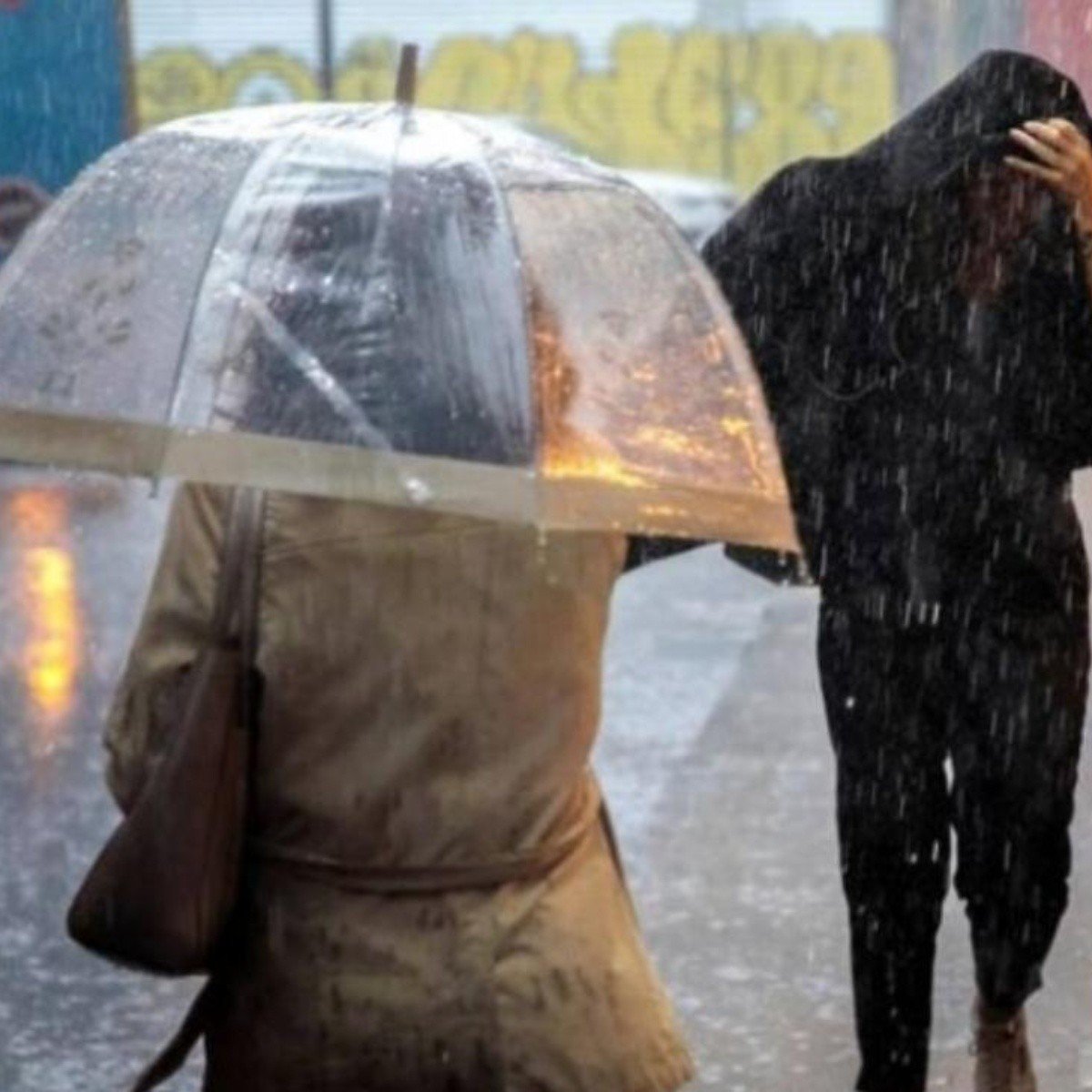 USA.- The Weather Prediction Center of the National Weather Service, warned that there is a moderate risk of excessive rainfall in parts of the Central Rockies through Friday morning.

Likewise, the WPC reported that there is a slight risk of excessive rain in parts of the northern Rockies and the Southwest through Friday morning.

Temperatures will be 10 to 15 degrees above average in portions of the Southern Plains/Lower Mississippi Valley to the Southeast. tropical humidity flowing north over the southwest into parts of the Great Basin/Central Rockies begins to taper off Thursday night.

The higher level energy will interact with moisture to produce shows and storms with strong rains.

Therefore, the WPC has issued a Moderate Risk of excessive rainfall with these storms over parts of the Central Rockies through Friday morning.

Additionally, an upper-level low over the Pacific Northwest and an associated off portions of the Northern Rockies will help produce heavy rain showers and thunderstorms.

Therefore, the WPC has issued a slight risk of excessive rainfall in portions of the Northern Rockies through Friday morning.

Therefore, the WPC has issued a slight risk of excessive rain throughout parts of the Southwest through Friday morning. The heavy rain associated will create primarily localized areas of flash flooding, with urban areas, roads, small streams, and burn scars being the most vulnerable.

On Friday, the threat of excessive rain decreases as moisture flow is limited. However, there will continue to be showers and thunderstorms with the possibility of heavy rain in portions of the Southwest/Southern Rocky Mountains.

In the meantime, a front extending from the northeast to the south The Appalachians, then west to the Southern Plains, will move most of the East Coast overnight Thursday.

The front will trigger showers and strong to severe thunderstorms along and forward the northeast boundary to the mid-Atlantic.

Therefore, the SPC has issued a Marginal Risk of severe storms in parts of southern New England into the Mid-Atlantic through Friday morning. Hazards associated with these thunderstorms are frequent lightning, strong gusty wind storms, and a minimal threat of tornadoes and hail.

In addition, the possibility of heavy rains will accompany the showers and storms over the region. Therefore, the WPC has issued a Marginal Risk of excessive rain in parts of the Northeast through Friday Tomorrow.

In addition, a subtropical high level over parts of the south-central part of the country remains through Saturday, the subtropical high will allow temperatures are 10 to 15 degrees above average over portions of the Southern Plains/Lower Mississippi Valley in the southeast on Thursday.

Temperatures will be in the 90s to near 100s over the region, possibly setting records Thursday.