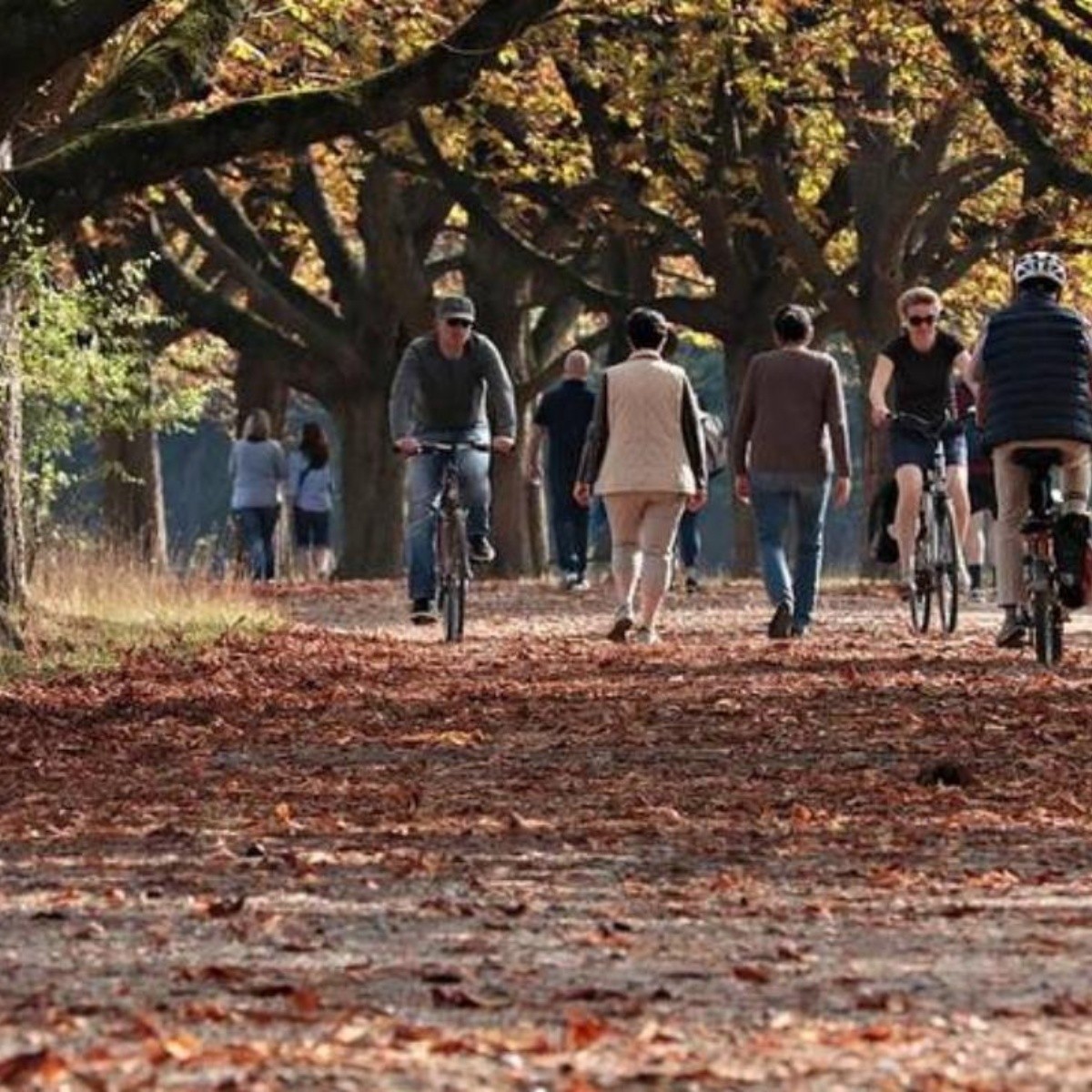 The National Weather Service’s Weather Prediction Center announced that the first taste of fall arrives today in the eastern United States and into the weekend as blustery northwesterly winds from the outer edge of Fiona brush Maine on Saturday.

Also, the WPC reported that monsoonal moisture persists in parts of the desert Southwest with some additional flooding potential.

A surge of cool Canadian air behind a strong cold front will continue to herald the first taste of fall weather for most of the eastern United States to end the week.

High temperatures will easily be 15 to 25 deg. cooler compared to recent days, which will equate to widespread 60s and 70s during the day, and 40s and 50s at night as the large surface high settles in.

Some frost will even be possible for some of the inland areas of the central and northern Appalachian valleys with clear skies and light winds, and also for northern Wisconsin and northern Michigan, where freeze warnings are in effect.

Meanwhile, Hurricane Fiona is currently forecast to make landfall in Canada as it passes west of Bermuda. Maritimes Saturday morning as it develops into an exceptionally intense extratropical cyclone.

Large swells generated by Hurricane Fiona are causing life-threatening surf and rip current conditions along much of the East Coast during the next few days while high winds may impact eastern Maine late Friday into Saturday. https://t.co/VyWINDk3xP pic.twitter.com/KxyaQlLxHH

Windy northwesterly winds are expected the strongest in Maine on Saturday with rough seas near the coast. Winds are expected to diminish Sunday morning when the cyclone is forecast to weaken rapidly and move farther away.

In contrast to the fall-like feel along the East Coast, warmth and humidity will remain in place across the Florida peninsula, where the front is expected to stall over the weekend.

Meanwhile, temperatures are likely to be above average across most of the Plains entering the weekend, with highs reaching the mid to upper 90s for much of Texas and Oklahoma.

As for precipitation, light to moderate showers are expected across the Dakotas and into the upper Midwest as a low-pressure system crosses the region and brings moisture northward, but nothing too heavy is currently expected at this time.

Scattered to numerous showers and thunderstorms will remain mainly over eastern Arizona and northern New Mexico through tonight, with the threat of heavy rain gradually diminishing.

Showers and thunderstorms are also expected to persist over central and southern Florida with moisture converging south of the stalled front. Elsewhere, rip currents generated by powerful Hurricane Fiona will remain a problem for much of the East Coast through the end of the week.