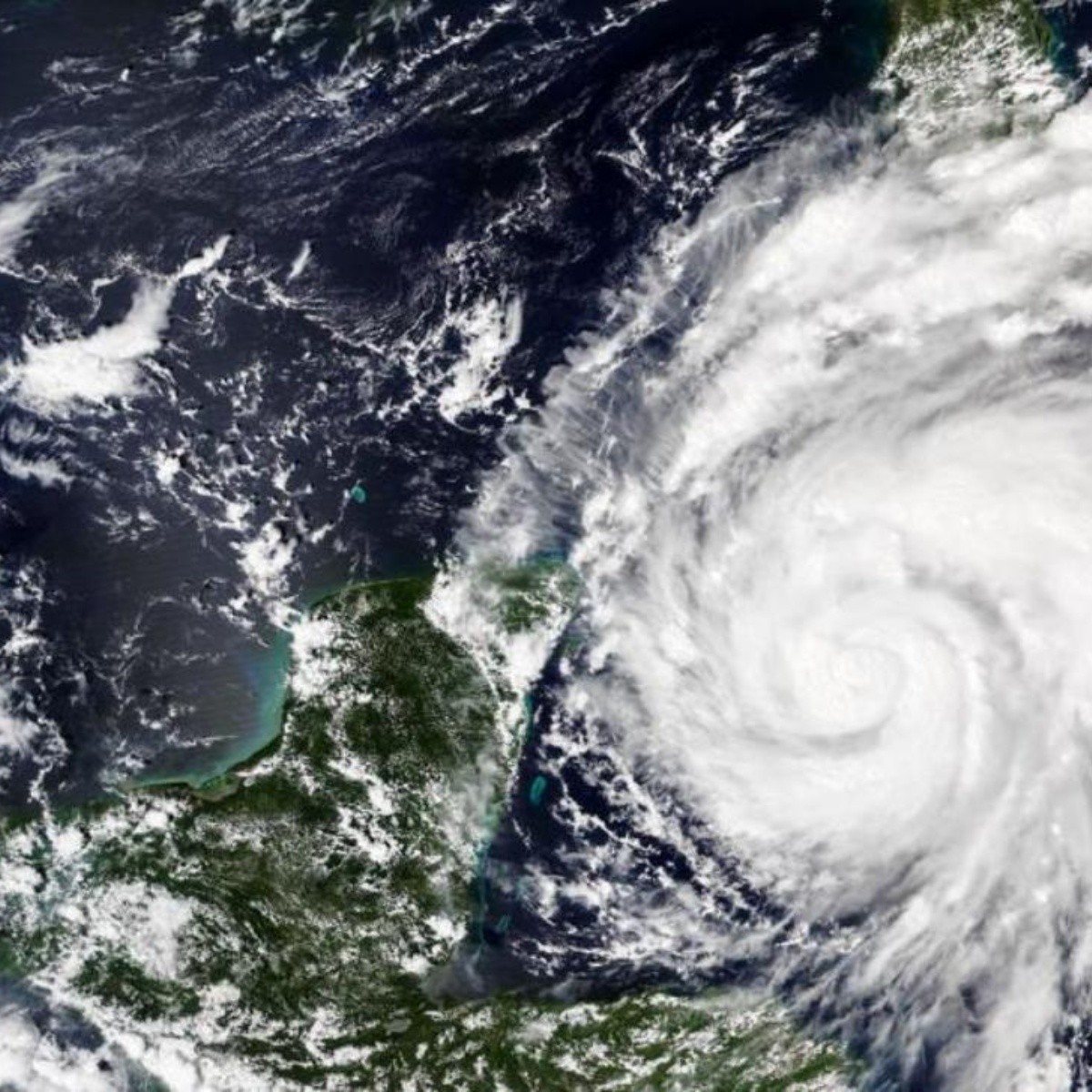 The WPC warned that heavy downwind rains are expected from the lower Great Lakes today, gradually tapering off on Wednesday.

Cold and unsettled weather is expected to persist in the Northeast and Great Lakes through the middle of the week.

Well above average temperatures across much of the West, with warm temperatures continuing over parts of Southern California, followed by rain and cooler temperatures in the Pacific Northwest later Wednesday.

All eyes are now on Hurricane Ian as it took center stage after intensifying to major hurricane intensity just before making landfall over western Cuba early this morning.

Outer rainbands are now transmitting through the Keys and into southern Florida. Ian is forecast to move northward through tonight, passing west of the Keys before gradually turning north-northeastward on Wednesday.

Heavy rain will become more frequent as winds are forecast to reach hurricane strength near the west coast of Florida Wednesday night, where Ian makes landfall. Ian is forecast to slow its forward motion as it begins interacting with a stationary front settling over northern Florida.

This interaction will likely prolong the threat of heavy rain and strong winds near and northeast of where Ian makes landfall.

A Moderate Risk of Excessive Rain exists along coastal portions of the southern Florida peninsula, moving northward into the north-central portion of the peninsula on Wednesday as heavy rain falls over already wet, scattered terrain in widespread instances of flooding is expected.

In addition, the Storm Prediction Center has also highlighted the same regions with Light Hazards for the threat of tornadoes.

Meanwhile, as mentioned above, the upper-level amplifying trough is forecast to continue to bring cool and unstable weather from the Great Lakes to the northeast through mid-week.

The strength of the upper trough will remain, reinforcing surges of cooler air dipping across central Canada. This pattern will favor wet and dreary weather to persist into Wednesday.

Heavy rainfall from Hurricane #Ian will spread across Florida during the next couple of days. There is a moderate risk of excessive rainfall across much of the Florida peninsula, and significant flooding impacts are expected. Turn Around, Don't Drown! For more info, see @NWSWPC. pic.twitter.com/HFRKyXkEnj

A slight risk of excessive precipitation remains across Lake Erie, and a marginal risk remains across Lake Ontario on Tuesday. Cold air flowing through the Great Lakes’ warm waters destabilizes the atmosphere and could trigger heavy lake effect rains.

In addition to the threat of heavy rain, temperatures will remain unusually cold in the Midwest and Northeast and spread into the southeast Wednesday.

Frost Warnings are in effect for portions of the upper Mississippi Valley on Tuesday morning. Lows will bottom out in the mid-30s, and portions of the southern Midwest and the coastal Northeast will see highs in the mid 60s to low 70s.

Temperatures across the Southeast will cool from the upper 70s/lower 80s today to the mid-70s Wednesday and Thursday.

In contrast to the country’s eastern half, well above average temperatures are forecast to remain over much of the west as a strong upper-level ridge passes over the region.

Warmer weather is expected over southwestern and southern California, with highs in the mid-100s for the interior deserts and in the 90s for all but coastal portions of southeastern California.

It will extend from the Intermountain West to the northern Rocky Mountains and northern High Plains.

Highs today and Wednesday are forecast to soar into the upper 80s and lower 90s.

Late Wednesday, moisture ahead of a Pacific The cyclone is forecast to reach the Pacific Northwest, bringing with it a period of unsettled weather further inland and a general cooling to the region.

Rain associated with the system is expected to reach the northern Rockies Wednesday night/Thursday morning. Some monsoon moisture is forecast to return near/west of the Four Corners region.