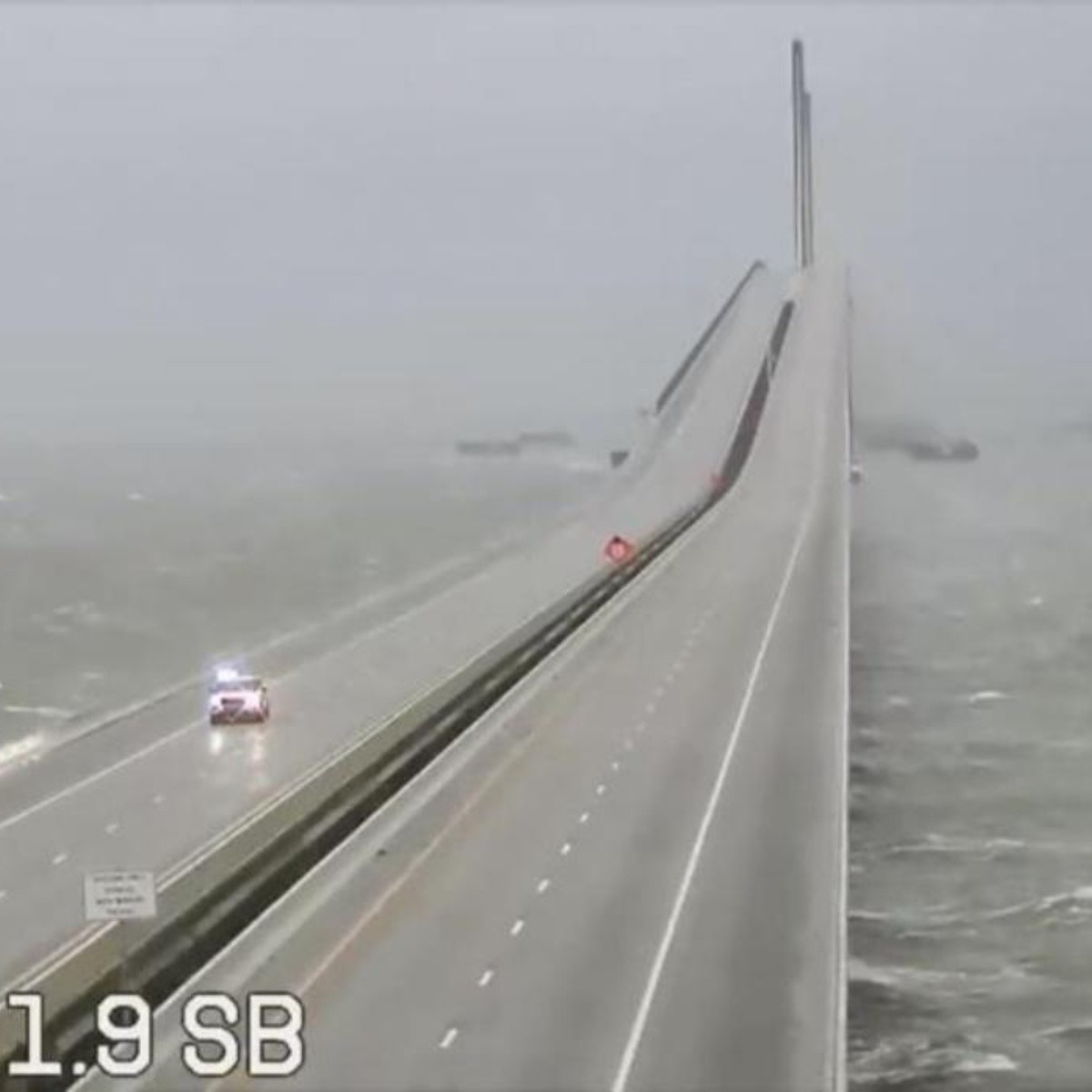 The National Weather Service’s Weather Prediction Center forecasts that the core of major hurricane Ian will land on the west coast of Florida late Wednesday or tonight.

The WPC explained that Ian’s interaction with a front would likely prolong the impacts of strong winds, heavy rain, and flooding further inland.

Cool and rainy weather over the Great Lakes today; cool and dry weather for the rest of the eastern half of the country, but heavy and heavy rain.

Ian’s winds are forecast to move into the southeastern U.S. on Friday. Well above average temperatures persist across much of the West, with excessive heat continuing in parts of Southern California, followed by rain and cooler temperatures over the Pacific Northwest later today and into the northern Rocky Mountains on Thursday.

After leaving Cuba, Ian continues to maintain major hurricane intensity. It most recently has strengthened into an extremely dangerous Category 4 as it moves steadily north-northeastward toward the west coast of Florida Wednesday morning.

Time is quickly running out for residents to rush preparations to completion on the southwestern Florida peninsula as Hurricane #Ian nears.

The core of the hurricane is forecast to land later today/tonight on the west coast of Florida. The combination of hurricane-force winds, storm surges, and torrential rainfall will severely impact coastal communities.

Meanwhile, Ian is forecast to slow its forward motion as it interacts with a stationary front established over northern Florida. This interaction will likely prolong the threat of heavy rain and high winds near and northeast of Ian’s landfall.

Heart-wrenching to see a devastating hurricane like #Ian bear down on land. If you’re in its path, from along the coast and well inland, please stay safe!

How fast/slow is Ian?

Movements will depend in part on how fast/slow an amplified upper trough retreats east of Canada and how fast/slow Ian interacts with the front.

The latest model runs depict somewhat faster movement across the central part of the Florida peninsula on Thursday. Two feet of torrential rain is possible near and just north of Ian’s track.

A High Risk of excessive precipitation from central to northern portions of the Florida peninsula through Thursday.

Ian is forecast to cross the Florida peninsula and emerge into the Atlantic by Thursday.

Interaction with land will likely weaken Ian to a tropical storm. On the other hand, Ian’s interaction with the front mentioned above will help produce a heavy rain axis just off the coast of the southeastern United States on Thursday night.

Heavy rain is forecast to advance into the southeastern U.S. on Friday, as Ian is poised to make a second landfall near the Georgia/South Carolina coast.

Elsewhere, cool fall-like temperatures will continue across the Midwest and Northeast through Thursday as a deep upper-level trough moves eastward.

Most northern tier states into the interior Northeast will see highs in the upper 50s and lower 60s through Thursday, while Freeze Warnings and frost advisories are in effect this morning over the Upper Midwest and Great Lakes.

A cold rain will remain near and downwind of the Great Lakes today, but as a large high-pressure system builds in from Canada, dry and cool conditions will expand across much of the eastern half of the country out of Ian on Thursday and Friday.

Across the western U.S., above-average temperatures will hold through the region as a strong upper-level ridge moves eastward.

Temperatures are forecast to rise into the 100s and 90s for the desert Southwest and inland Southern California, with excessive heat and heat advisories and advisories remain in effect for the Los Angeles and San Diego metropolitan areas through this afternoon.

Later today, moisture ahead of a cyclone in the Pacific is forecast to arrive in the Pacific Northwest, bringing a period of unstable weather inland and a general cooling in the region.

Rain associated with the system is expected to reach the northern Rocky Mountains tonight and into Thursday morning.

Another energy boost will keep rain over the northern Rockies later Thursday, with high-altitude wet snow possible over northwest Wyoming by Friday morning. Meanwhile, some monsoonal moisture is forecast to return near / west of the Four Corners Region.