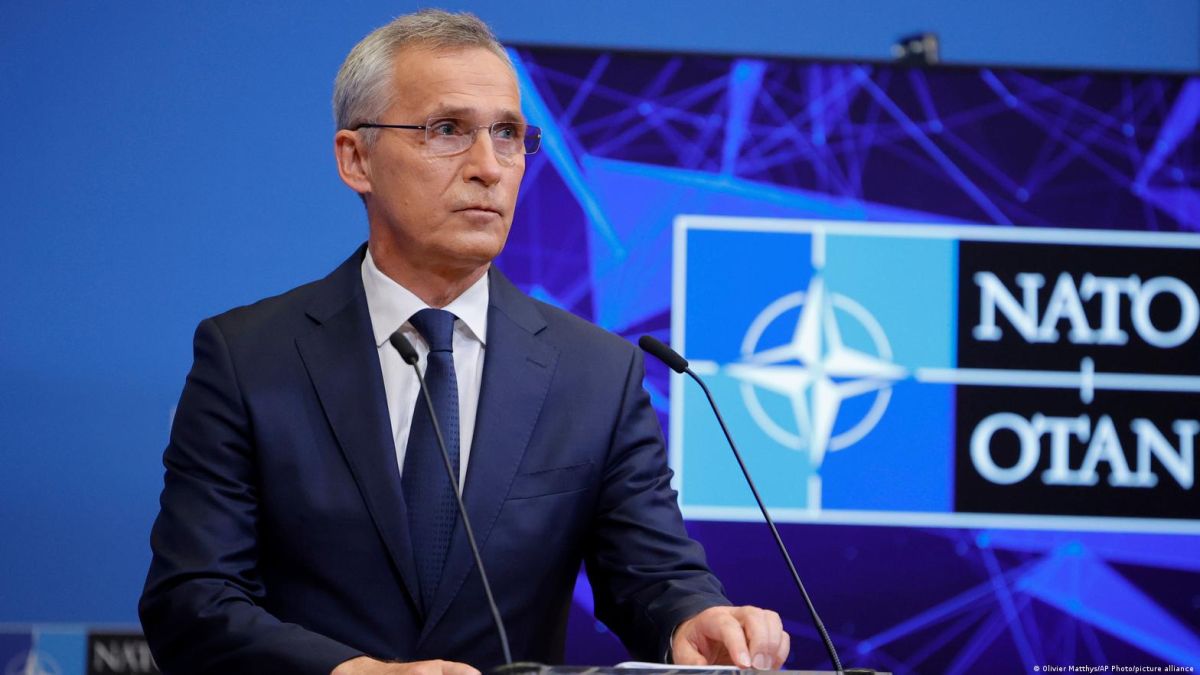 NATO leaders hope to agree at the summit to be held in Madrid on Wednesday and Thursday an increase in their high readiness forces to “more than 300,000”, the organization’s secretary general, Jens Stoltenberg, reported today at a press conference. prior to the meeting.

In addition, he added that the heads of state and government of the Alliance will decide to reinforce some of the battalions deployed in Eastern European countries at the brigade level.

Accession meeting of Finland and Sweden

On the other hand, the heads of State and Government of Finland, Sweden and Turkey will hold a meeting this Tuesday in Madrid with the aim of unblocking Ankara’s veto of the accession of these two Nordic countries to the NATO.

“I cannot make promises, but I assure you that we are actively working to make progress because the requests from Finland and Sweden are historic, they will strengthen their security and NATO and it will be something that contributes to stability in the Euro-Atlantic area,” Stoltenberg said, in Press conference.

Finland and Sweden have applied to join NATO after the Russian invasion of Ukraine, but the accession process has been complicated because Turkey, a member of the Alliance, accuses Helsinki and especially Stockholm of maintaining a policy of welcoming Kurdish militants , whom Turkish President Recep Tayyip Erdogan accuses of being terrorists.