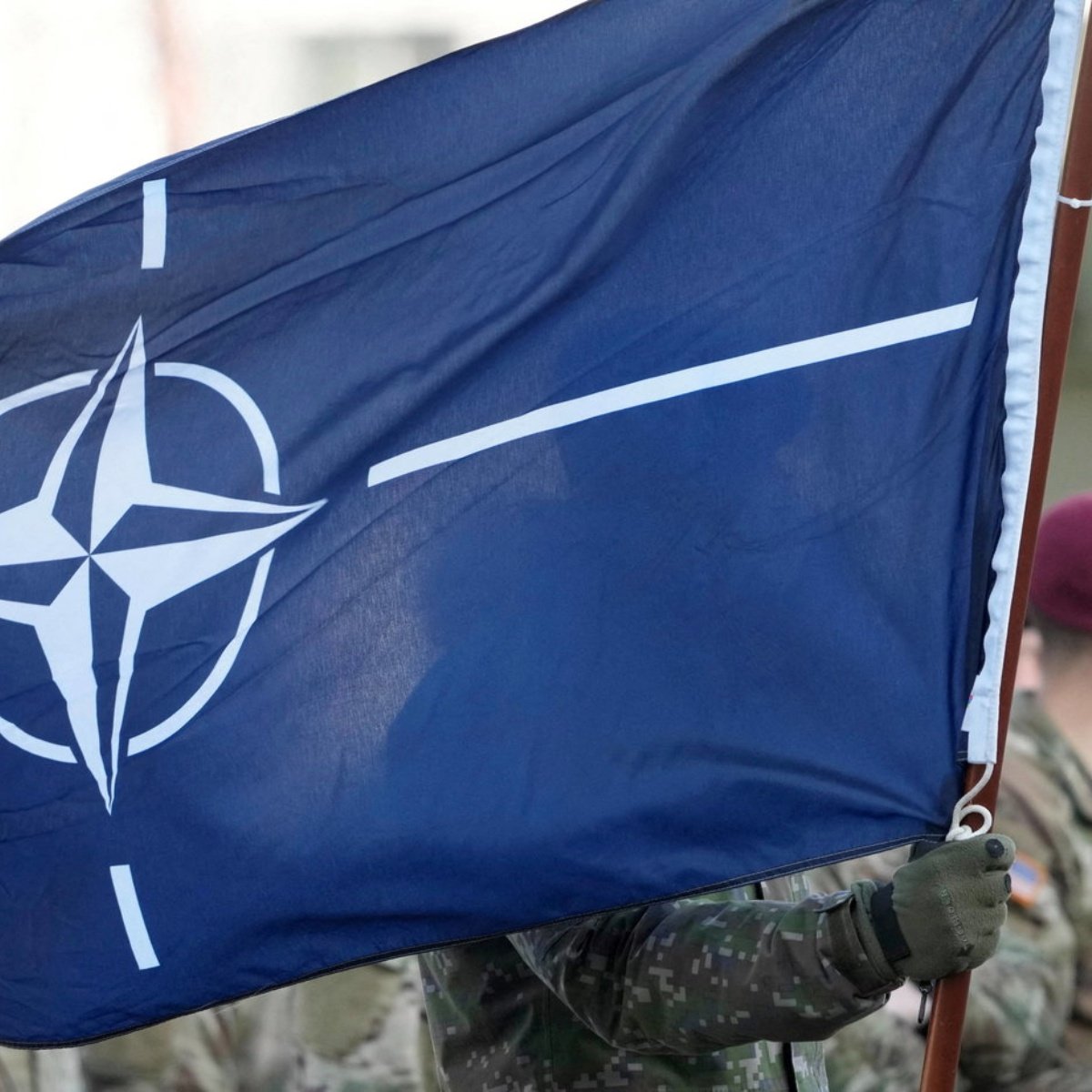 The first new strategy concept of the NATO in a decade will mention China as a concern for the first time, but member states continue to disagree on how to describe the country with the world’s largest military and the relationship of beijing with Russia, NATO diplomats say.

Both a summit of the G7 rich industrial democracies now taking place in Germany and a NATO summit starting in Madrid will address deepening China’s ties with Russia amid Moscow’s invasion of Ukraine. , and what is seen as China’s growing inclination to flex its geopolitical muscle and coercive economic power abroad.

The new strategic concept to be approved at the NATO summit in Madrid on Wednesday and Thursday will address growing threats posed by Russia and, for the first time, China, the world’s second-largest economy, US officials said last week.

NATO reassesses China as a concern

NATO diplomats said the United States and the United Kingdom have pushed for stronger language to reflect what they see as China’s growing military ambitions and growing concern that it could attack the democratically-ruled island of Taiwan, which Beijing Consider your own territory.

Meanwhile, France and Germany, given significant European industrial investment in China, favor more measured benchmarks, said the NATO diplomats, who spoke on condition of anonymity as the document was still being finalized.

A White House official expressed confidence Sunday that the NATO document would include “strong” language on China, but said negotiations were continuing ahead of the Madrid summit.

As we mentioned in AmericanPost.NewsAt Monday’s G7 summit, US National Security Adviser Jake Sullivan told reporters that the NATO strategy paper would “speak in an unprecedented way about the challenge posed by China.”

One diplomat said a compromise was being formed under which China would be described as a “systemic challenger” while including balancing language referring to a “willingness to work on areas of common interest” with Beijing.

Negotiators are also fine-tuning how to describe the China-Russia relationship, with the Czech Republic and Hungary strongly opposing the phrase “strategic convergence” to define it, one of the diplomats said.

The Chinese Foreign Ministry has said that the sole purpose of Western claims about Chinese threats is to contain and suppress China’s development and maintain US hegemony.

It may interest you: China joins Russia in opposing NATO expansion

The UK recently adopted language describing Russia as an “acute and direct threat” and China as a “strategic challenge”.

The Pentagon’s latest annual report to the US Congress underscored the importance of “meeting the pace challenge presented by the PRC’s increasingly capable military and its global ambitions.”

US officials stressed the importance of including China in NATO’s updated strategic concept, and thus Australia, New Zealand, Japan and South Korea were invited to the NATO summit for the first time.

The point was to point out that NATO is not “taking its eyes off the ball in China,” even as it focuses on strengthening Ukraine’s defenses, one of the officials said. “It has reaffirmed the democratic world in both Russia and China.”

“NATO cannot afford to ignore China. Europe was a bit behind in recognizing this, but views have definitely changed in light of Hong Kong,” a European official said, referring to Beijing’s security crackdown on the Asian financial hub.

China says that Taiwan and Hong Kong are purely internal affairs. Another European official said: “We tried to build an era of being nice and encouraging China and we got President Xi (Jinping).”

Western critics say Xi has steered Beijing down a more authoritarian path at home and an aggressive course abroad. “So I think most people would think a different approach is needed.”

Regarding NATO’s original mission to counter Russian threats to the West, the official added: “NATO’s area of ​​operations is simply north of the Tropic of Cancer. It has no east or west limits. So I think it’s only fair that NATO look at that.”