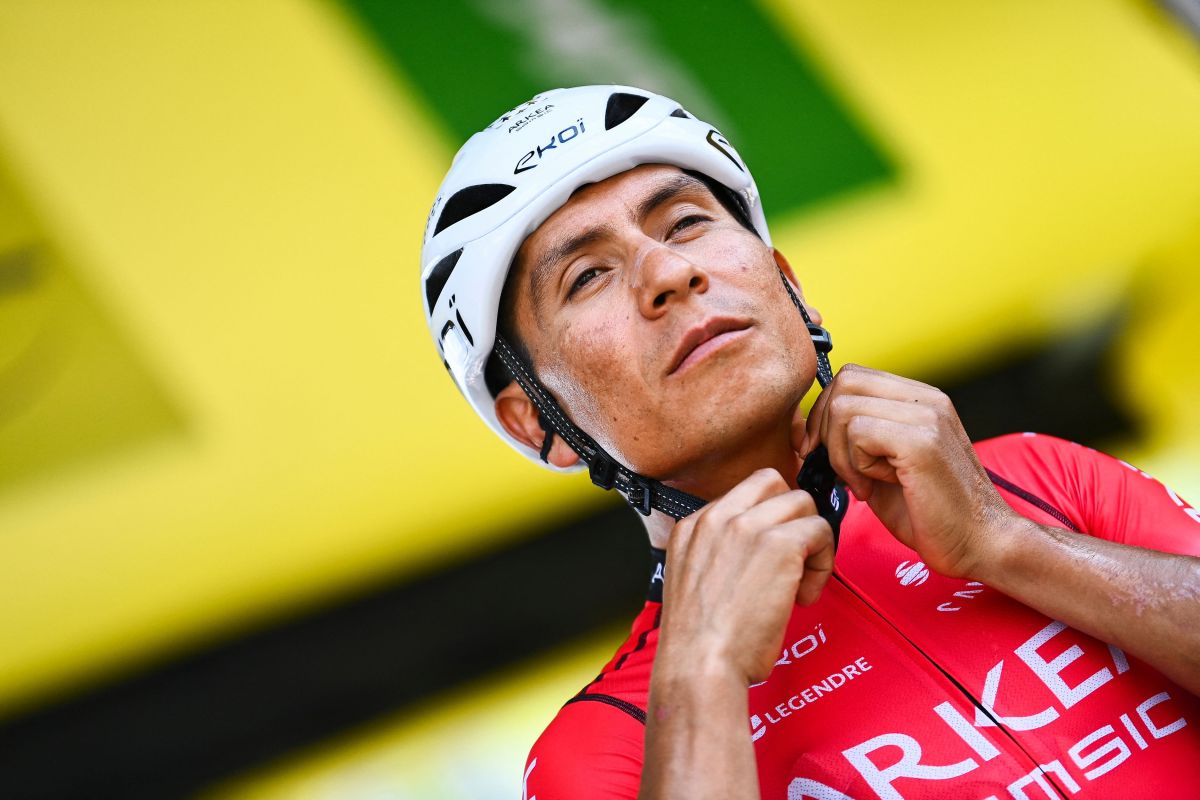 the colombian cyclist Nairo Quintana announced this Wednesday that he will appeal to the Court of Arbitration for Sport (CAS) regarding his disqualification from the Tour de France due to a positive for tramadolwhich will not prevent him, according to a note from his team, from taking the start this Friday in the 77th edition of the Vuelta a España.

Quintana was disqualified from the Tour de France by the International Cycling Union (UCI) for “violating the prohibition of the use of tramadol” in competition, an analgesic prohibited since March 1, 2019 to protect the health and safety of cyclists before the side effects of this substance.

“I found out about what the media reported a few hours ago. I can only say that I will appeal to the Court of Arbitration for Sport (CAS) to prove my total surprise at the fact reported by the UCI Medical Director.“, indicates a brief statement from Nairo Quintana.

Analysis of two blood samples provided by the cyclist on July 8 and 13 during the 2022 Tour de France revealed the presence of tramadol and its two main metabolites.

According to the medical rules of the UCI, the rider is disqualified from the 2022 Tour de France. This decision may be appealed before the Court of Arbitration for Sport (CAS) within the next 10 days..

Quintana will exercise his right before the TAS, as announced after passing the Covid tests prior to the Spanish competition with the rest of the team (Arkea Samsic).