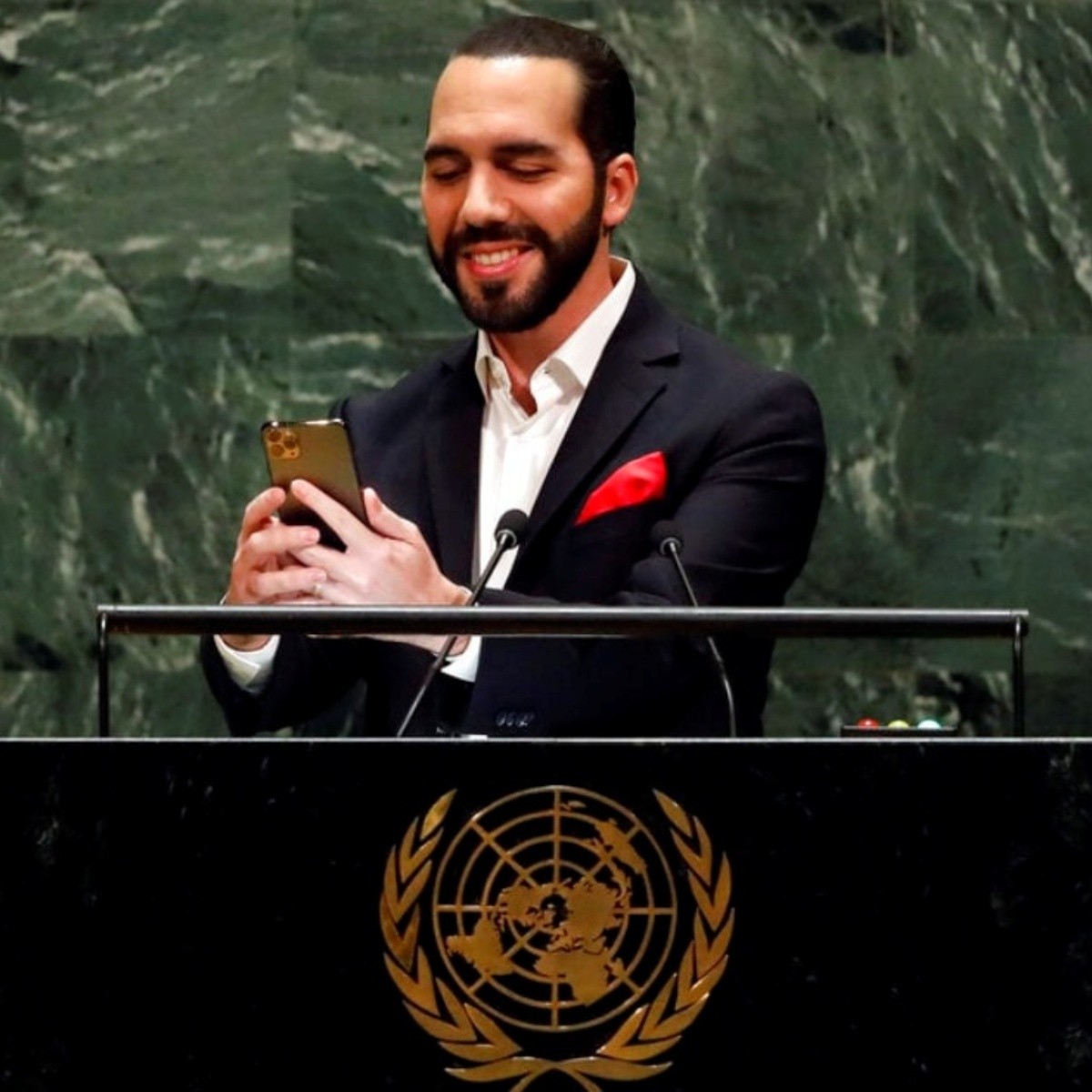 The Savior.- The President of El SalvadorNayib Bukele, renewed his faith in the bitcoin with the purchase of 500 cryptocurrenciesdespite the warnings of the risk rating agencies of the possibility of non-payment of 800 million in 2023 and the stagnation of the negotiations with the International Monetary Fund (IMF) to obtain funds.

In addition, according to an economist consulted by Efe, the country would need financing for more than 3,000 million dollars to cover its budget gaps and the payment of debt in the coming years.

Bukele put into practice one of the maxims of bitcoin enthusiasts: buy when the price drops.

“The Savior He just bought the fall!”, he announced on Twitter, the only official channel in which the movements of the Salvadoran Government with bitcoinadding that the 500 coins were bought at an average price of $30,744.

This purchase occurred at a time of weakness of the cryptoactive most popular and regarded as a haven value.

The economic effects of the Russian invasion of Ukraine, high inflation and the increase in interest rates caused its value to fall by more than 50% on Monday from its historical maximum reached in October.

The Savior In September 2021, it became the first country in the world to give Bitcoin legal tender and this adoption was placed as Bukele’s main economic bet.

A purchase to renew faith

With this new purchase, which exceeded 15.3 million dollars, the reserves of el salvador bitcoin they reached 2,301 bitcoins with a purchase value of more than 100 million dollars.

However, this wallet of bitcoins from El Salvador at the price registered on Wednesday morning is close to 71 million dollars.

This purchase occurred after the President Bukele had moved the subject from bitcoin for several days on their social networks due to the fight against gangs and while the placement of 1,000 dollars in bonds backed by this cryptocurrency has been questioned.

In the opinion of the economist Ricardo Castaneda, of the Central American Institute for Fiscal Studies (Icefi), this purchase resembles “an act of faith.”

“It’s a bit like sending the message to your community, but more almost like to your sect, that the projects continue as they are, that we are going to go to the bottom and that everything is going to be fine,” Castaneda told Efe.

“The costs of this type of decision sooner or later end up being paid by the population,” he stressed.

The same day that the president announced the purchase of the 500 coins, he presented on social networks a model of what would be the first bitcoin city.

This project, announced in 2021, would be financed with the bitcoin bonds that the Government intends to place through a public company and with a sovereign guarantee, according to the Minister of Finance, Alejandro Zelaya.

The adoption of bitcoin as currency in El Salvador raised suspicions among credit evaluators and creditors due to the possible economic consequences, to which was added the fragile financial situation.

“There isn’t a single serious entity or serious analyst who doesn’t agree that El Salvador’s risks of defaulting are rising and that the financial situation is also complicated,” Castaneda said.

He assessed that “if the country’s economic course is not corrected, the situation could be very complex” and that purchases of bitcoinwithout the technical reasons being known, sends abroad a message of “improvisation” and “bewilderment”.

The IMF urged the country to “eliminate the quality of legal tender” of bitcoin, while Fitch Ratings downgraded El Salvador’s long-term credit rating due to the “uncertainty” of reaching an agreement with the IMF after the adoption of the cryptocurrency.

At the beginning of May, the rating agency Moody’s reduced the rating of The Savior long-term foreign currency issuer to “Caa3” from a previous “Caa1” due to the possibility of a debt default, which the country must repay in 2023 and 2025, and the lack of a “credible plan”.

“What the risk rating agencies are warning is that even if you get the money to pay the January due date (800 million), you would still need more resources to cover the gap for 2022, 2023 and 2024,” Castaneda warned.


The steps to buy bitcoin according to Ricardo Salinas Pliego