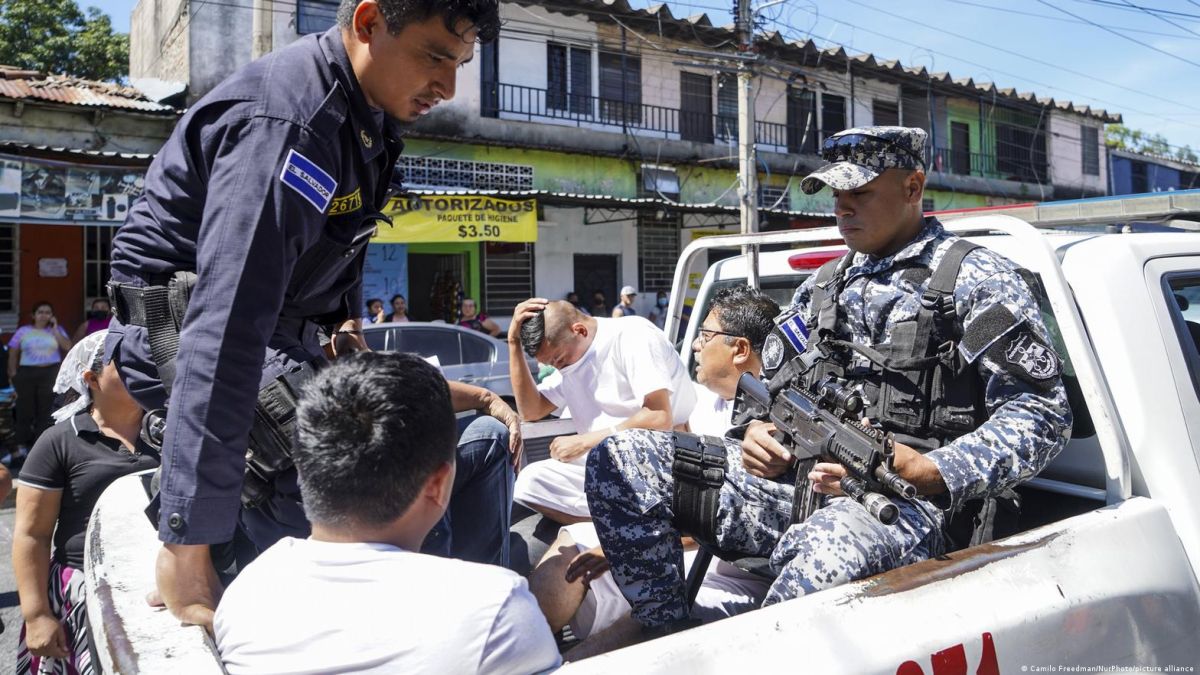 The courts of El Salvador ordered that more than 36,000 people detained under the emergency regime, in force since the beginning of March, be kept in preventive detention while they face criminal proceedings, according to the Presidency reported on Sunday (06.26.2022).

This data is derived from a statement by the attorney general, Rodolfo Delgado, quoted by the Presidency in a press release.

“We reached more than 36,000 provisional arrests. The tax teams have presented 767 requirements. We will win this battle,” said the head of the Prosecutor’s Office.

According to the Presidency, this means that “8 out of 10 gang members that the National Civil Police (PNC) has detained await the development of their criminal proceedings in jail” and added that “it is the route that they will all follow.”

#TerritorialControlPlan | El Salvador adds another day without homicides, reaching the historic figure of 142 in the first three years of the President’s Government @nayibbukele. https://t.co/YROboSEXem

There are about 42,000 people detained under this regime, which suspends constitutional guarantees, of which President Nayib Bukele has said that 1% could be arrested by “error.”

A dozen Salvadoran and international humanitarian organizations recently stated before the Inter-American Commission on Human Rights (IACHR) that they have received thousands of complaints of abuses.

Between the NGOs and the Office for the Defense of Human Rights (PDDH) there are more than 3,000 complaints, mainly for arbitrary detentions. They also denounced before the IACHR, in a public hearing in which the Salvadoran State declined to participate, that there are at least 52 people detained and that they have died in state custody.

The charge d’affaires of the United States embassy in El Salvador, Patrick Ventrell, recognized on Friday the “strong actions” of the Bukele government against the gangs, but pointed out that the exception regime in force since the end of March is “unsustainable.”

“The exceptional regime cannot continue forever and in a democracy all people accused of a crime must be prosecuted with a transparent justice system,” said Ventrell.

A wave of murders the last weekend of March resulted in 87 victims. In response, Congress approved the suspension of constitutional guarantees to give special powers to the Executive.

Bukele has pointed out that the “war against gangs” is close to being won with this measure, which has been accompanied by penal reforms to toughen sentences against gang members.