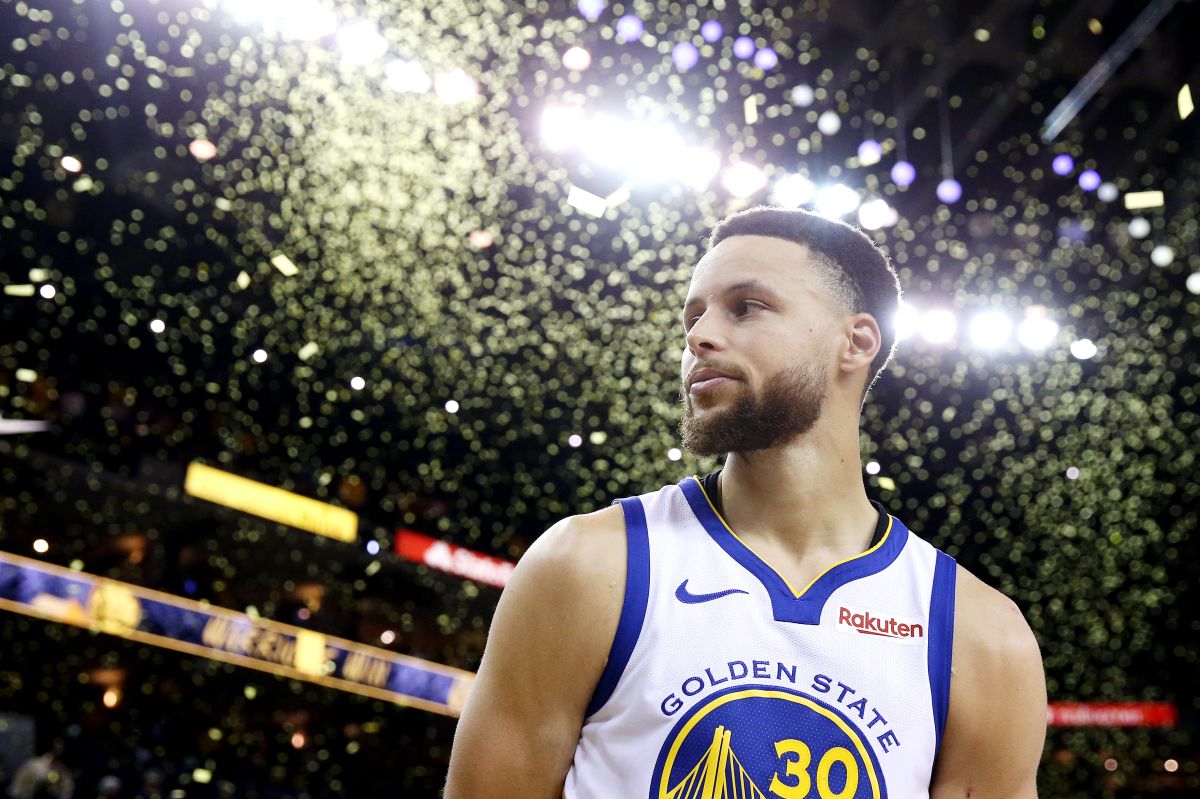 After the basketball star Stephen Curry wrote on his Twitter account that he had just entered the world of cryptocurrencies and asked his followers for advice, Curry announced that he was partnering with FTX, a fast-growing cryptocurrency platform led by Sam Bankman-Fried ..

Just getting started in the crypto game… y’all got any advice ??

The star of the Golden State Warriors is the latest high-level athlete to have a stake in FTX in exchange for being a brand ambassador, as the company seeks to become a cryptocurrency trading platform among retail investors.

Whatever you do… don’t laser eyes! https://t.co/VVqUx6E6Oe

When Curry wrote on his Twitter account on Monday asking for advice on cryptocurrency, Brady replied by saying “don’t put laser eyes on you!” in a reference to his own profile picture as a sign of support for cryptocurrencies.

FTX, which is valued at about $ 18 billion during your last round of fundraising, has announced a series of agreements and associations related to sport.

In August FTX signed a 10-year, $ 17.5 million naming rights agreement with the California Golden Bears. The NBA’s Miami Heat play at the FTX Arena, which recently changed its name. The company is also the official cryptocurrency exchange of Major League Baseball (MLB).

“After meeting and talking with Stephen, it was clear that he was a perfect fit for FTX,” said Bankman-Fried, CEO of FTX.

“His tireless commitment to charity, coupled with a strong work ethic to become the best in whatever field he walks, be it basketball, investing or business, perfectly align with the core values ​​of FTX“.

“I want to work alongside Stephen to create a positive impact for those in the world who need it most,” wrote Bankman-Fried.