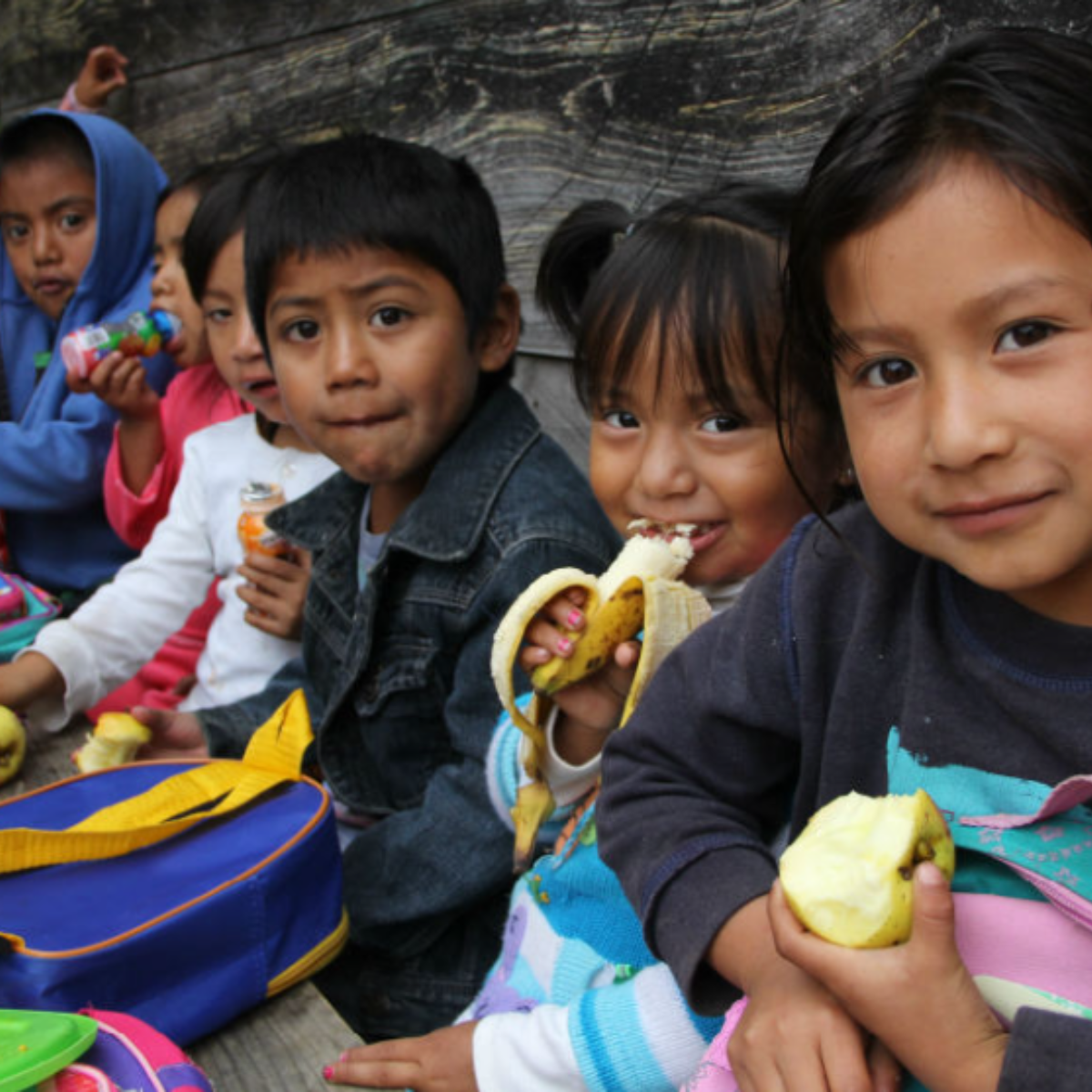 More than 500 native children American people they died in boarding schools run by the government of USA in which students were physically abused and denied food, according to an Interior Department report released yesterday.

Graves, both identified and anonymous, were discovered in about 53 boarding schools who hosted between 1819 and 1969 minors separated from their families for the purpose of assimilation, according to the report on the “federal boarding school system for indigenous people.”

About 19 establishments “account more than 500 Amerindian remainsNative Alaskans and Hawaiians,” the document reveals, stressing that authorities “expect the number of identified graves to increase” as the investigation progresses.

The location of the burials has not been disclosed in order to prevent “grave looting, vandalism, and other disturbances of indigenous burial sites,” the authors said.

This report is the first part of an investigation launched by the Ministry of the Interior, after the discovery in 2021 of more than thousand anonymous graves of indigenous native children in the facilities of former boarding schools.

Between 1819 and 1969, the “federal Indian boarding school system” accounted for 408 schools located in 37 states and US territories, including 21 schools in Alaska and seven in Hawaii, according to the report requested by the Secretary of the Interior, Deb Haaland, also amerindian

“The consequences of federal system policies boarding schools for indigenous people — including the intergenerational trauma caused by family separation and the cultural eradication inflicted on generations of children as young as four years old — are undeniable and heartbreaking,” Haaland said in a statement.

The federal program “deployed systematic militarized methods of disrupting the identity to try to assimilate through education” the community children natives, in particular by giving them an Anglophone name or cutting their hair.

Last year Canada was shaken by similar revelations, as hundreds of unmarked graves were found near boarding schools for boys natives in the Canadian province of British Columbia. The boarding schools They were run by the Catholic Church.

On April 1, Pope Francis apologized for the tragedy of violence carried out for decades in boarding schools for indigenous people in Canada.

What is an indigenous child?

Indigenous youth (ie those between the ages of 15 and 24) are influenced by a number of social and economic factors that affect their human rights.