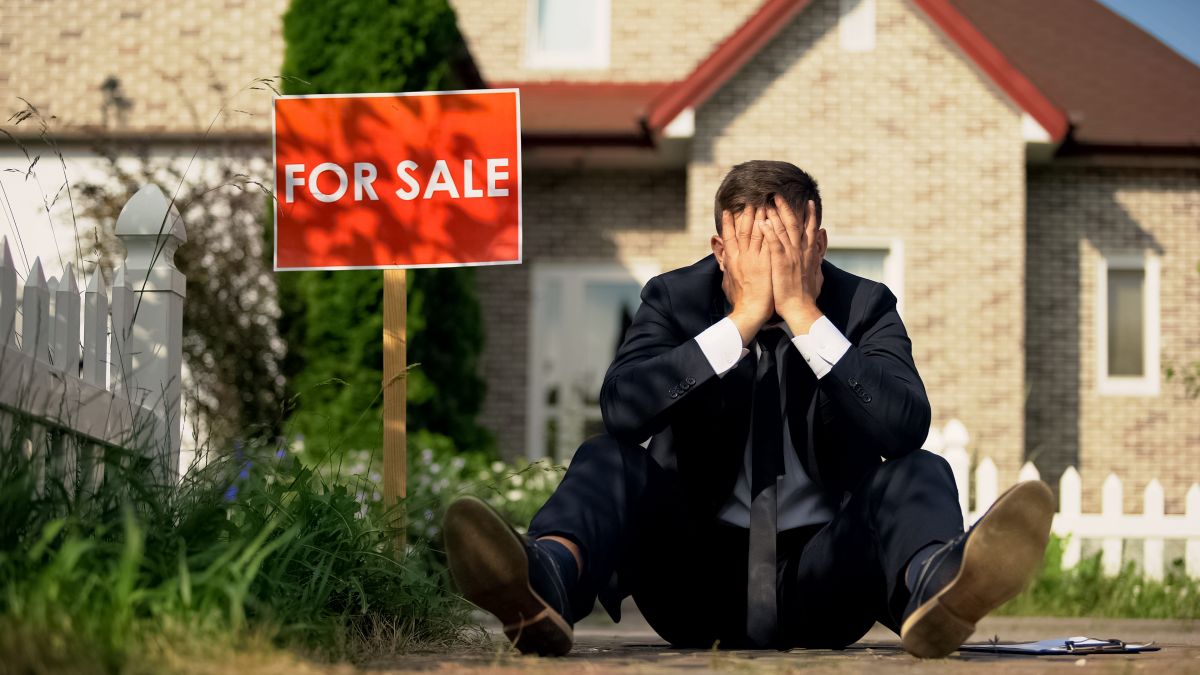 Home prices and mortgage rates are skyrocketing, while the number of homes for sale has plummetedPerhaps that is why it is not strange that a record percentage of people believe that it is a bad time to buy a house.

And it is that almost 70% of people in the United States now think that it is a bad time to buy a house, according to a recent Gallup poll.

This is the first time in the 44 years Gallup has been collecting this data that most people are pessimistic about buying a home.

Only 30% of respondents believe that now is a good time to buy, compared to 53% that was registered a year ago. For comparison, in 2003, a few years before the housing crisis that triggered the Great Recession, 81% of Americans said it was a good time to buy a home.

People think it’s a bad time to buy a house because mortgage rates have risen more than 5% and the median list price of a home in the United States has exceeded $400,000according to the real estate portal Realtor.com.

As a result, the typical monthly homebuyer payment is $664 more expensive than it was last year, according to data from real estate brokerage Redfin.

According to the Gallup poll, sentiment about buying a home was worst among young adults, who generally struggle more to find good prices than older people.

You may also like:
– 7 tips to save on food in times of inflation (and eat well at the same time)
– How much does it cost you to file bankruptcy
– The 5 most famous billionaires who lost everything and are now bankrupt