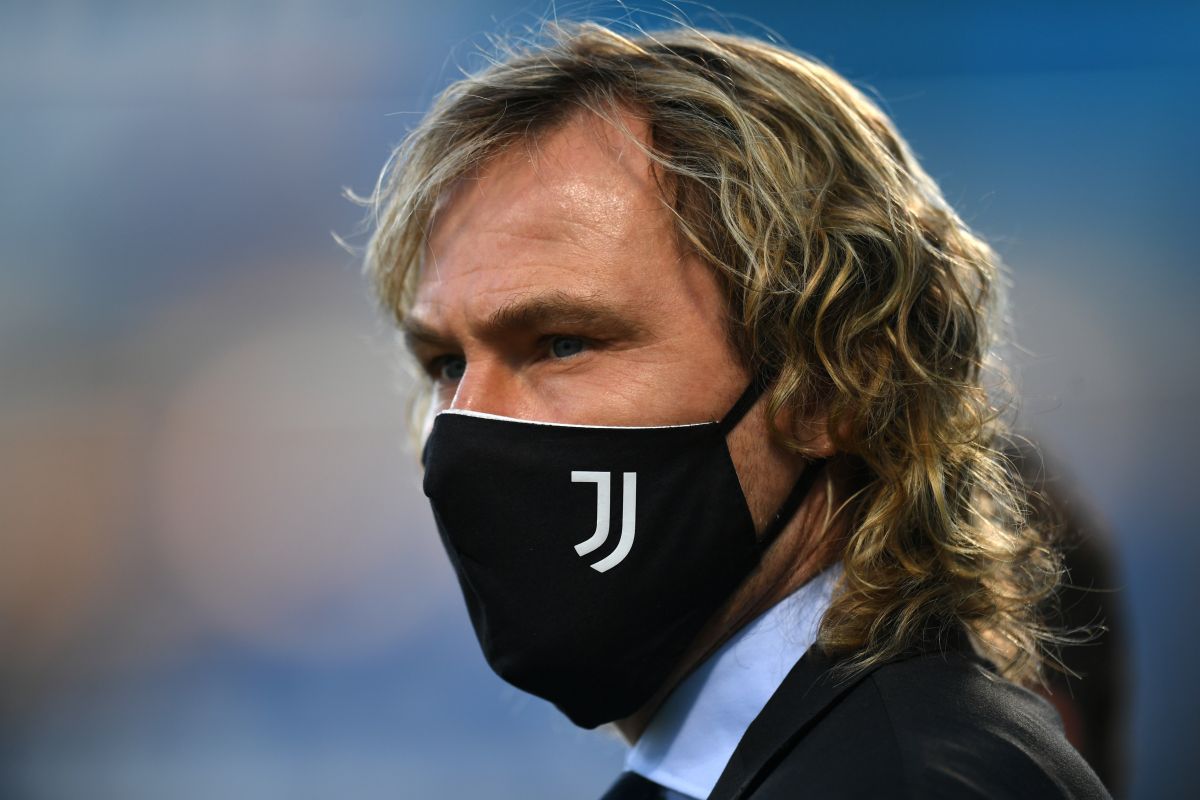 The Czech Pavel Nedved, vice president of Juventus, assured this Sunday that the Portuguese Cristiano Ronaldo will stay “absolutely” at the Turin club this season and reported that his replacement in the league match against Udinese was “A shared decision” with coach Massimiliano Allegri.

“It was a decision shared with the player, it is normal that at the beginning of the season the conditions are not the best“, Nedved told“ Dazn ”in the run-up to his team’s visit to Udinese, on the first day of Serie A.

🗣️ “His substitution was a decision shared with the player. At the beginning of the season the conditions are not the best,” said https://t.co/0DClTNIHLI

Asked if he can confirm that Cristiano will remain at Juventus this year, Nedved had no doubts: “Absolutely”.

For his part, the journalist Fabrizio Romano, an expert in the transfer market, explained that Ronaldo’s decision to be on the bench had been an express request from the Portuguese since he plans find a new team in this negotiation window.

According to Fabrizio Romano CR7 asked not to start with Juventus to resolve his future in the transfer market. Minutes later, Nedved offered an interview for ‘DAZN’ and assured that Cristiano Ronaldo stays in Turin 🗣️💣🇵🇹🇮🇹 #Cristiano Ronaldo pic.twitter.com/DNcnmxn5UK

The 36-year-old Portuguese forward has a contract in force with Juventus until June 30, 2022 and will be free to negotiate with another club as of January 1.

Signed in 2018 for 117 million euros from Real Madrid, Cristiano has an annual net salary of 31 million euros.