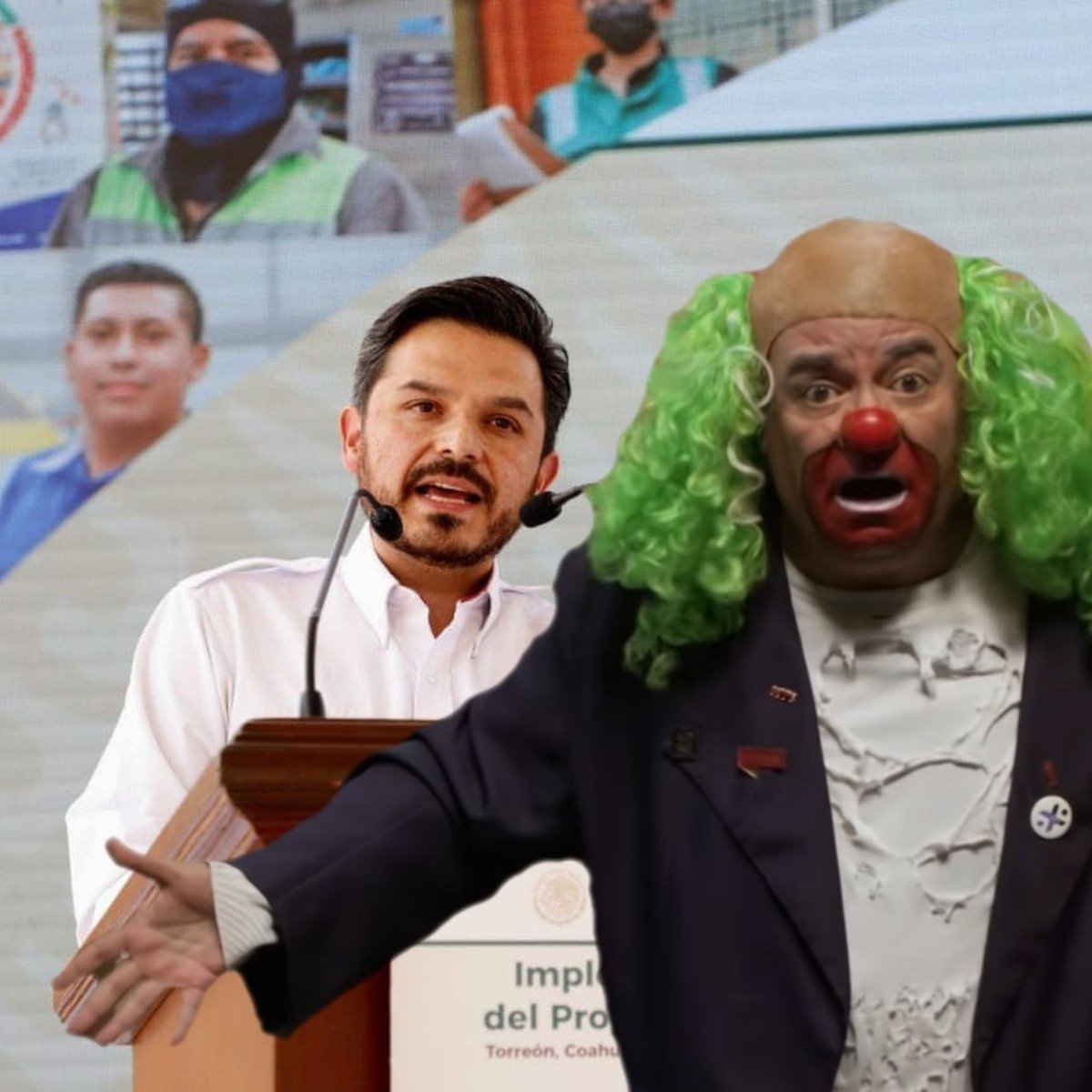 Mexico.- Brozo revealed his theory about AMLO’s successor, Zoé Robledothe head of the Mexican Institute of Social Security, as he assures that he has maintained a low profile, without controversy and with measurable work.

During a conversation that brozo held with Carlos Loret de Mola, in the program Brozo y Loret – Episode 47, published on May 11, 2022, on the Latinus YouTube channel, they talked about the presidential succession.

Brozo is a clown who is played by Victor Trujilloa character who was born on Mexican television and who for more than a decade spoke of Mexican politics, where he even made fun of the former presidents of Mexico.

Now, Brozo and Carlos Lorte de Mola they have been branded by the president of Mexico Andrés Manuel López Obrador, as opponents of the national cause, even they have named themselves opponents.

So the criticism and attacks against AMLOthe Federal Government, Morena and the Fourth Transformation are the daily bread for these two communicators.

In the aforementioned program, Loret and Brozo spoke about the Lopez Obrador’s successors in the presidency of Mexico, because in 2024 the current period ends and the new candidate will be elected.

After discussing the conflict of interest that AMLO has to choose between Claudia Sheinbaum and Marcelo Ebrard, Brozo revealed his theory about the favorite and hidden candidate of the current president of Mexico, it is about Zoe Robledo.

“Yes, I have a thesis for you (…) You see what we see from Claudia, you see what we see from Marcelo, suddenly he took out the letter from Adán Augusto, well, none of them is, the only one who has not been appointed who also has a position of caliber and who could be the most beloved son of the 4T, in the heart of López Obrador, it could be Zoé Robledo ”, Brozo revealed about AMLO’s covered successor.

After that, Loret de Mola was not very convinced and they had the following conversation:

The Brozo’s theory It could have no impact and be a bullet in the air, however, he takes serious after it is known that he was the only one to guess that AMLO would not go to the Summit of the Americas if Cuba was not invited.