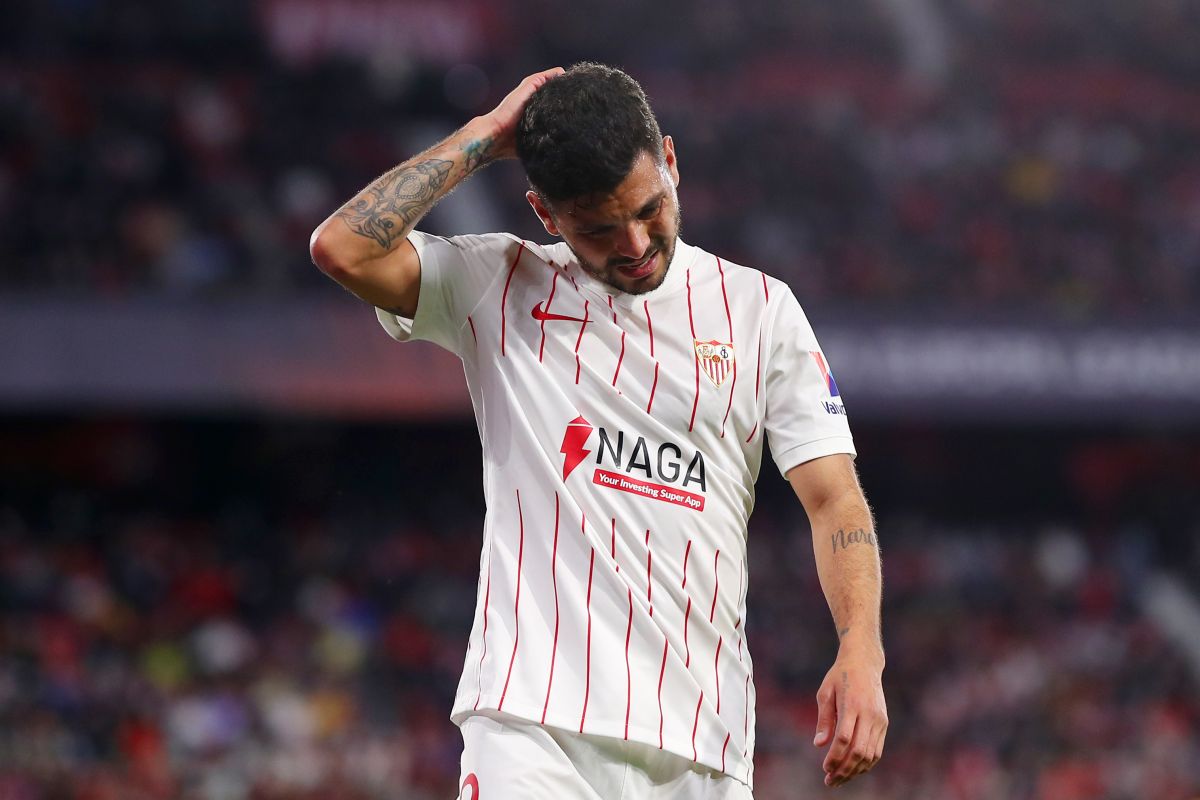 Recently, the Mexican team has received a bucket of cold water with the serious injury of Jesús “Tecatito” Corona, which definitively separates him and leaves him with no chance of reaching the Qatar 2022 World Cup. For this reason, Gerardo “Tata” Martino must find an alternative to the far right and from now on the fans begin to give their names. Though many clamor for a return of Javier “Chicharito” Hernández or Carlos Velathese are not the only ones who can take the place of the injured footballer.

Uriel Antuna, Alejandro Zendejas, Roberto Alvarado and Alexis Vega, are four of the very valid names that the TV Azteca Deportes portal has reviewed to occupy the right strip as a replacement for Jesús “Tecatito” Corona. It is important to point out that there are four options that play in Mexican soccer and that they could be the ones that are going through Gerardo Martino’s mind at the moment.

Uriel Antuna currently plays for Cruz Azul, a team that has not had the best start to the tournament and in which the player has not been very fine either. However, no one questions his ability, although his only drawback comes at the time of defining, however, he is one of the most unbalanced Mexican soccer players and could perfectly be considered by Martino and register his name in the 11 headline of the “Tri”.

Alejandro Zendejas is, according to various media outlets in Mexico, the most viable option to date, and also coincides with the good performance of America in the Liga MX Opening Tournament. Although “Tata” has not considered it, things to date are very different, due to Tecatito’s injury. Zendejas has been very productive this campaign and this is demonstrated by his goals and assists.

Roberto Alvarado is another option that Gerardo “Tata” Martino could be handling for the Qatar 2022 World Cup. Despite not having his best moment in Chivas, the team where he came from Cruz Azul, Alvarado knows both bands and already knows what it’s like to wear the Mexican shirt. His experience and background make him a real option to be considered for the World Cup.

Despite not playing as a right winger, Alexis Vega is the other name that has been brought to the table and has even been the protagonist in discussions by those who consider it should be present for some time. He could be included along with Santi Giménez and thus “Tata” would get out of that dilemma of choosing only one.

The options are still varied although a part of the public is ruled out by Chicharito or VelaIt is very difficult to think that one of the two will be, which is why Tecatito’s replacement in Mexico could be, or at least it seems, in Liga MX.

. Mexico and a painful loss for the 2022 Qatar World Cup: “Tecatito” Corona suffered a ruptured fibula and left ankle ligaments
. Alarm: Tecatito Corona leaves an emergency in an ambulance after training with Sevilla
. Mexican power at its best: Chicharito Hernández and Brandon Moreno met at a LA Galaxy training session