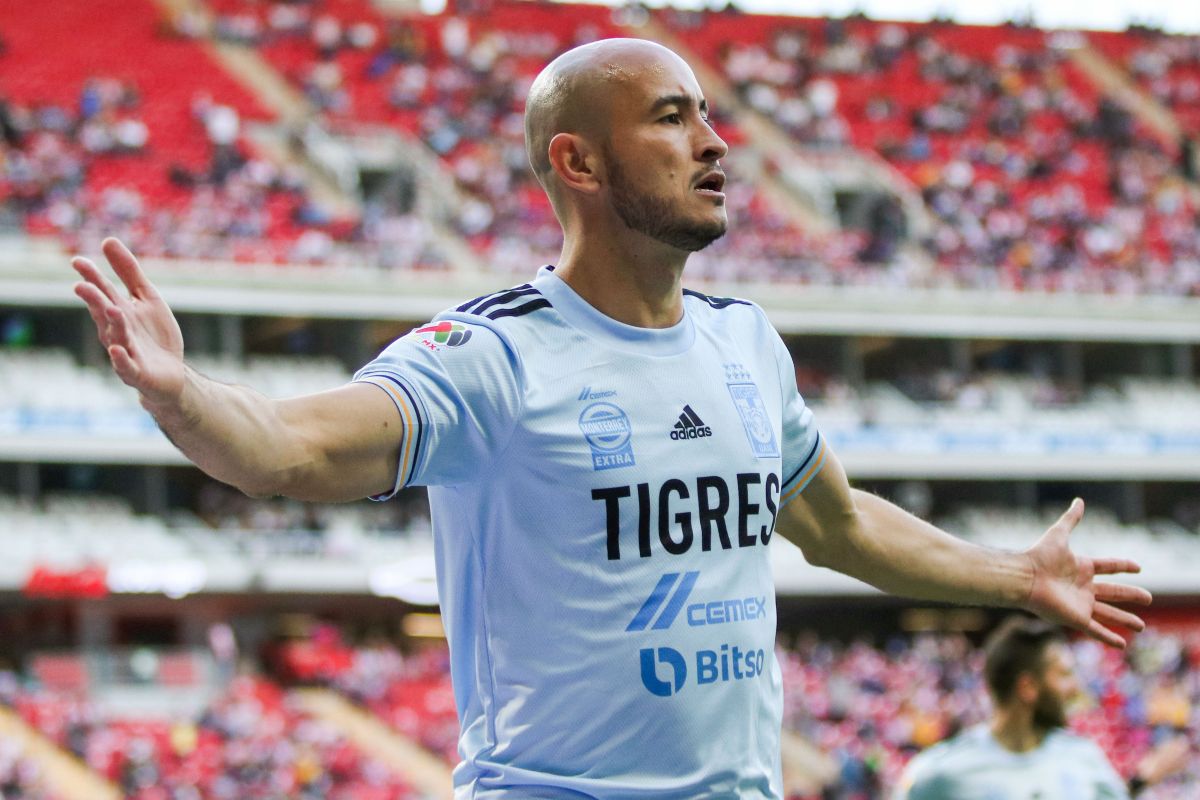 Throughout the summer market, Toluca made something clear: they were looking to give the “bombshell” and sign an elite striker: it was rumored that they tried to sign the Uruguayan Edinson Cavani and later the FC Barcelona player Luuk de Jong; The possibility that they tempted Radamel Falcao was even handled, however, none of that happened, but it seems that now they already have their new reinforcement approved, and although it is far from the level of the previous ones, the Red Devils believe that it is the piece they needed to fight for the championship in the 2022 Opening Tournament.

The player in question is the charrúa Carlos González, the attacker who has a feline past in Liga MX, since he shone with Pumas from 2018 to 2020 and later joined the Tigres, where he played two tournaments.

As reported by Mediotiempo, the gunner would already have a closed agreement and he would only need to pass the physical tests and stamp his signature on the contract so that Toluca can announce him as his brand new summer reinforcement.

At the moment, the Paraguayan player is in the Sultana del Norte, since he did not travel with his team to San Antonio, Texas, to face Santos in a friendly match, precisely because he was negotiating.

During his time in Liga MX, González scored 13 goals in 36 games with Necaxa; He later converted 34 goals in 92 games with Pumas and Tigres, where it was difficult for him to stand out because his position was occupied by André-Pierre Gignac, the undisputed starter for the royals, who scored 11 goals in 56 games.