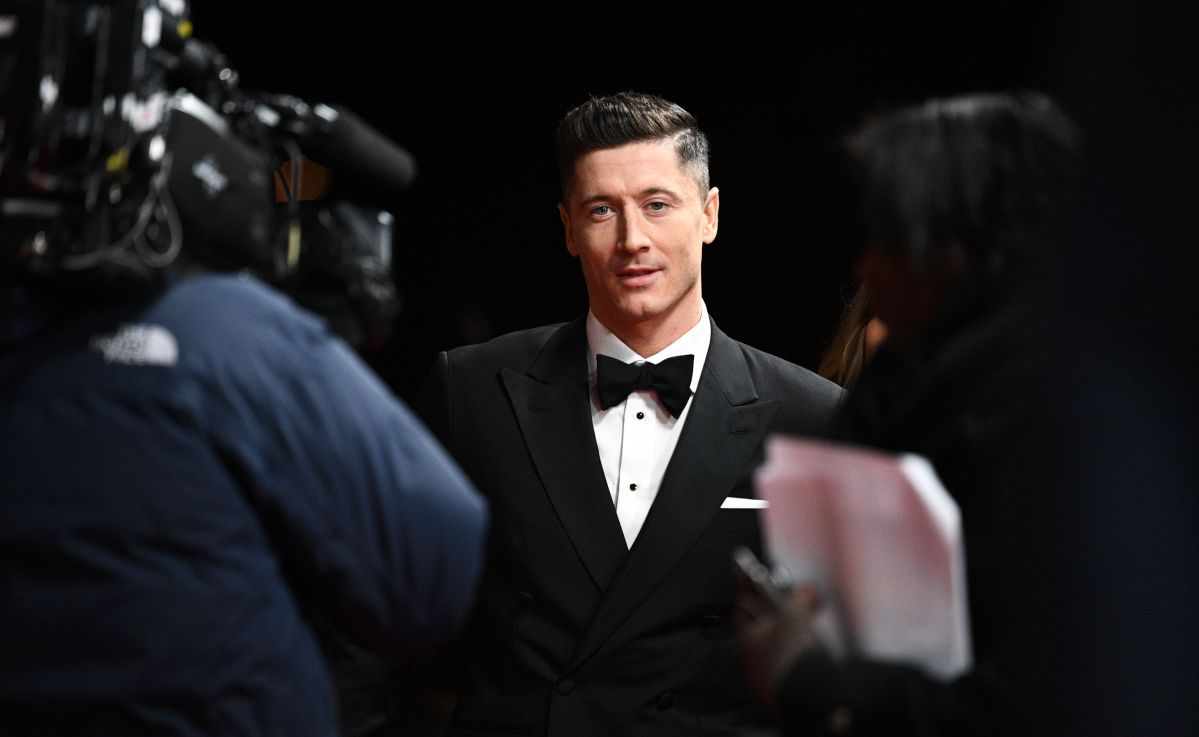 The Golden Ball It is an award that gives prestige to the footballer who has one in their showcases. In a modern era commanded by Cristiano Ronaldo and Lionel messi, the third in contention has been an eternal discussion. However, the coach of the Bayern Munich he is very clear about his candidate to receive the award. Julian Nagelsmann believes that the 2021 Ballon d’Or has a first and last name: Robert Lewandowski.

“The Ballon d’Or deserves it (Robert Lewandowski) and I think they have to give it to him because in the last three years he has had an incredible consistency superior to that of any other“, Argued the strategist of the Bavarian team in statements compiled by the EFE Agency.

Also read:  Young girl attacked with hammer blows to the head by her ex-boyfriend wakes up after 15 days unconscious

However, the Pole will not have an easy task. Cristiano Ronaldo has broken a host of records this season and Lionel Messi, despite not having a great performance in his clubs, he was one of the protagonists in the Copa América 2021 that was won by Argentina against Brazil at the Maracanã Stadium.

Lewandowski enters another line of players as Kylian Mbappé, Erling Haaland, Neymar Jr. or Kevin De Bruyne. However, the Pole once again excelled in the Bundesliga. In the previous season, the Bayern attacker scored 41 goals, won the Golden Boot and broke a Gerd Müller record.

Also read:  Lionel Messi will be the player with the highest rating in FIFA 22

“He is extremely dynamic, does not injure himself much, trains intensively. I think he has a few years left at the highest level because he organizes his whole life for it ”, said the coach of the German team.

You may also like:
· A Mexican left them behind: Uriel Antuna surpassed Cristiano Ronaldo and Lionel Messi in one of the most sought after parameters in FIFA
· Sheamus attacks Cristiano Ronaldo: “It’s always about cameras. He takes off his shirt and looks for them, even if he scores a penalty and loses “
· Racism in the Ballon d’Or? African soccer player questioned those selected to win the award

Also read:  The fall of WhatsApp, Facebook and Instagram lost more than $ 160 million to the global economy