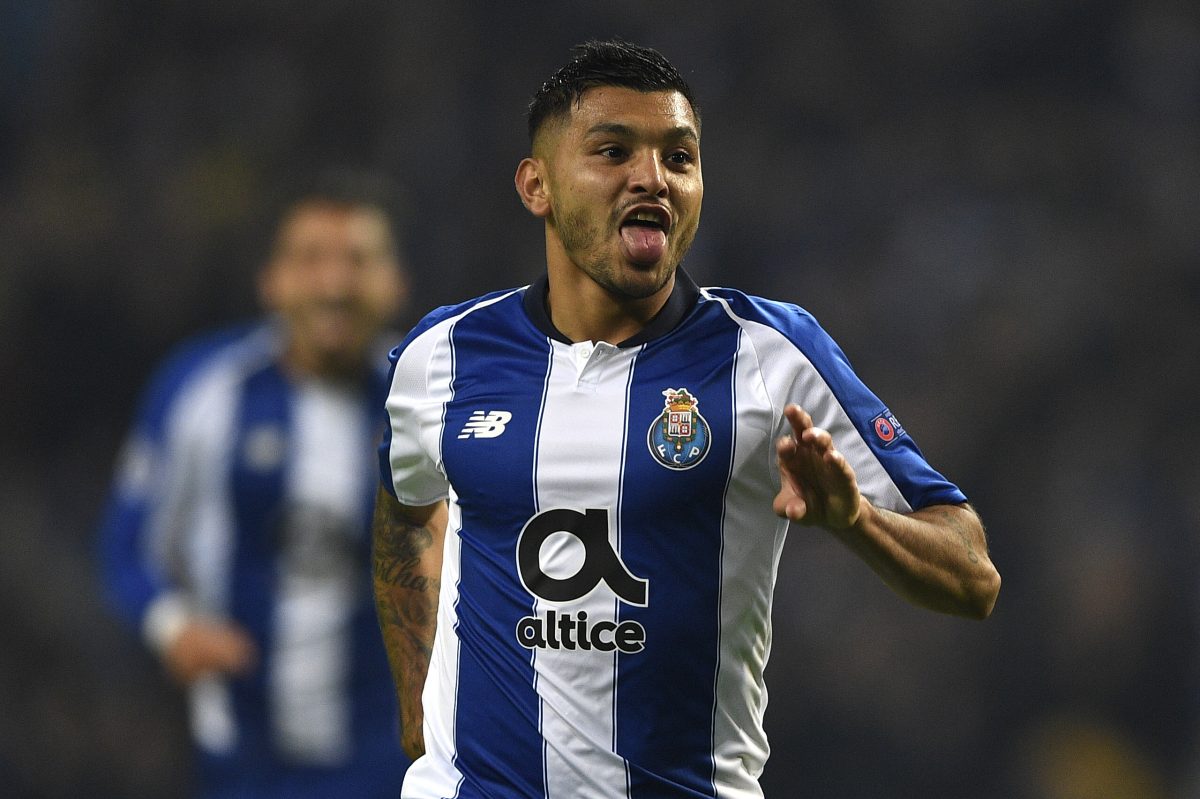 Rumors throughout the transfer market were active under the name of Jesus Manuel Corona. The Mexican was the target of several teams in Europe, according to various media, and could not finally move from Portugal, a country where he has played since 2015 with the jersey of FC Porto.

It was no secret that the ‘Tecatito’ environment was looking for a new destination for the 28-year-old Mexican soccer player, who ends his contract with the Dragons in June 2022. That is why the same team welcomed trying to get money from a possible sale .

However, a last minute move did not materialize in the deadline day. Corona must fulfill his full contract with the historic Portuguese club, in which he has played 270 games, scored 31 goals and assisted 68 times.

Why didn’t you end up signing with another club?

‘Tecate’ received in recent days his Portuguese passport that accredits him as a community player. All this time he occupied a non-EU position and now he will have that ease of playing all of Europe with fewer restrictions.

Sevilla and AC Milan were interested, but neither dared to pay for their card when they saw that the footballer will be released next year. He will trade as a free agent in the next transfer market.

Now he will travel to Mexico City to join El Tri, for the start of the Octagonal qualifier for the Qatar 2022 World Cup.