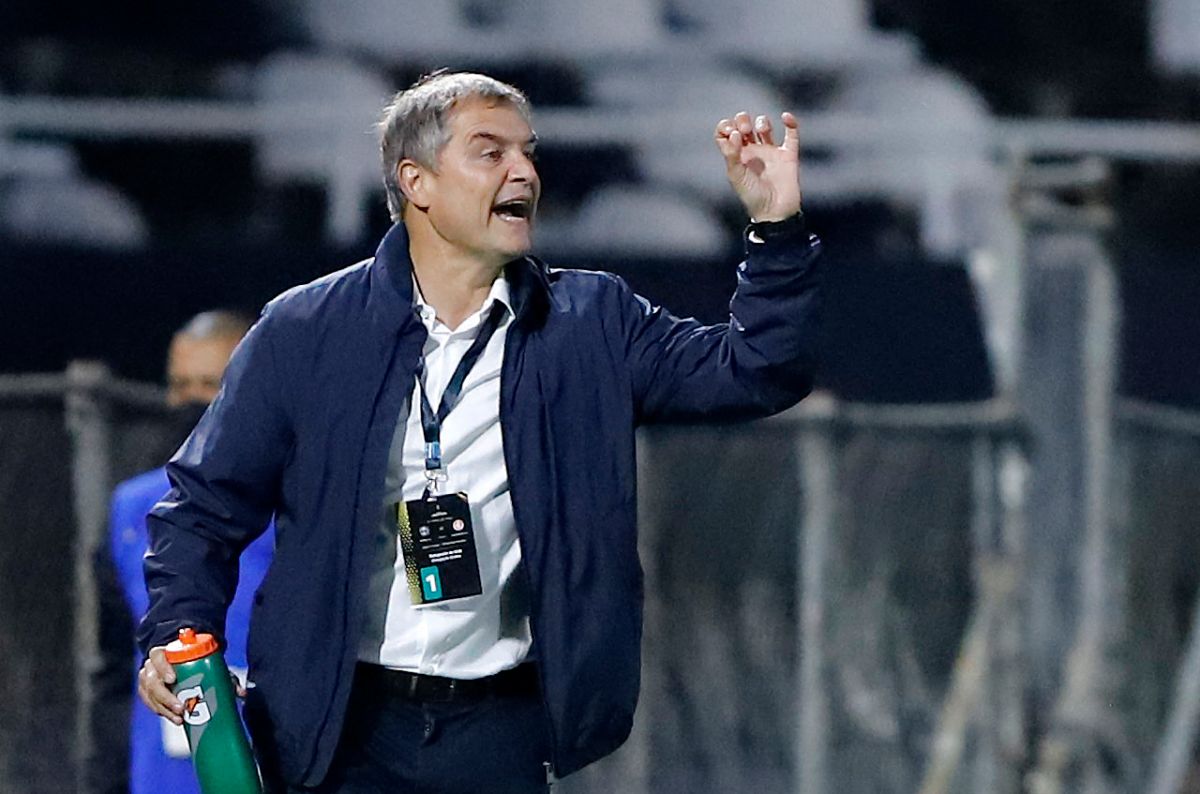 Once the Liga MX Closing Tournament 2022 concludes, several teams are putting together their project and strategy for the next five years, including the Cruz Azul, which recently fired Juan Reynoso and is in search of the next owner of his bench.

The separation of the Peruvian coach meant for ‘La Maquina’ the closing of a cycle of stability that began with the title of the Closing Tournament 2021.

Since he returned to Cruz Azul, the sports director Jaime Ordiales had to face the resistance of different factors within the club and one of those was his discrepancies with Reynosowith whom he always had disagreements, according to some Mexican media.

The dance of names in the last few days made everyone around the Celestes dizzy; among those mentioned are Ricardo ‘El Tuca’ Ferretti and Diego Cocca.

While the former has just been fired from Bravos de Juárez after an unfortunate tournament in which they finished bottom of the standings, Cocca is looking to win the two-time championship with an Atlas that proves to be the team in the best form in Liga MX.

In TUDN They also said that Ordiales is looking to make an offer to the historic Hugo Sánchez, but that is an unlikely option.

But the one who grabs more strength in the last hours is Diego Aguirrewho was also being studied to occupy the technical bench of Chivas de Guadalajara.

Even the journalist from ESPN, Jorge Ramoshas said that The Cruz Azul board has decided to launch for the Uruguayan coach and they have the funds to accommodate their demands.

“From one moment to the next, the Uruguayan Diego Aguirre will become the new Cruz Azul coach,” assured the respected communicator on his Jorge Ramos y su Banda program.

Aguirre’s last club was Internacional de Porto Alegre, from which he was dismissed in December 2021. After his adventure in Brazil, he came to be considered for the position of Uruguay coach, although he ultimately did not qualify.

Although the 56-year-old coach has no experience managing in Mexico, he has gone through clubs in his native Uruguay, Ecuador, Peru, Argentina, Brazil and Qatar.