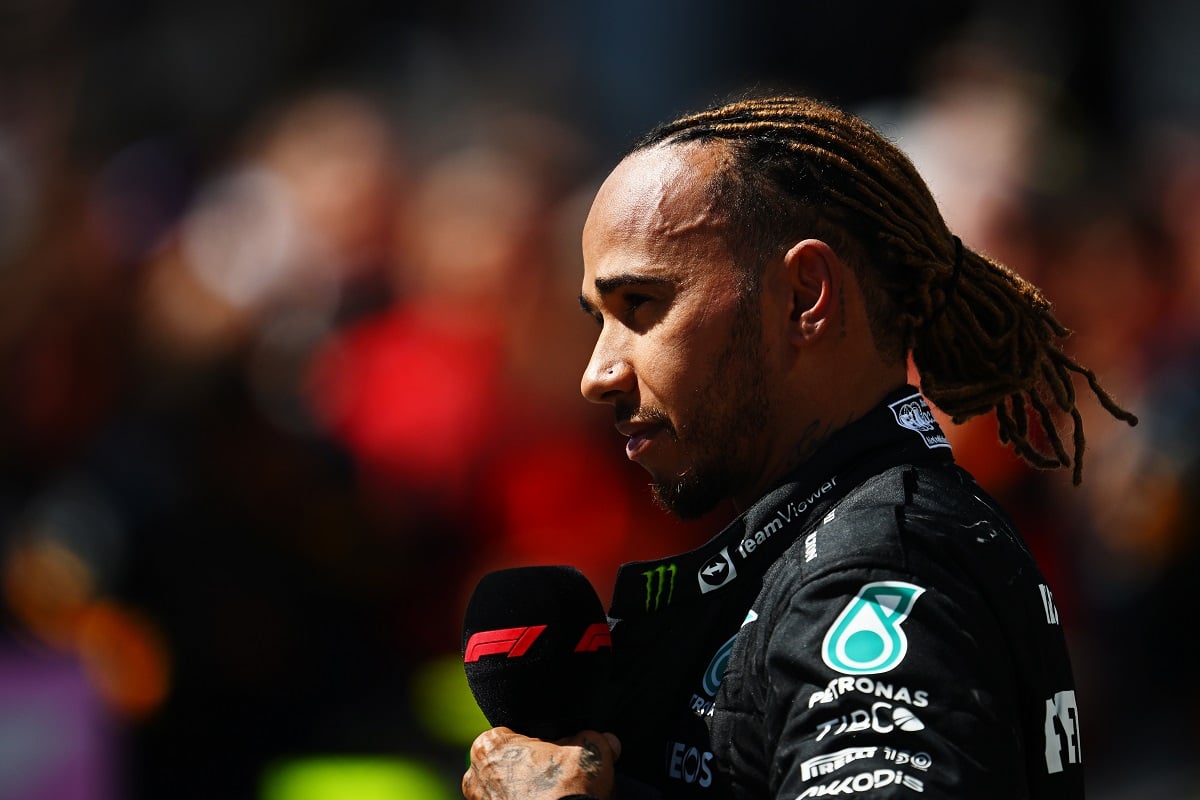 The three-time Formula 1 world champion, the Brazilian Nelson Piquet, apologized this Wednesday with the British pilot Lewis Hamilton after making a racist comment although he claimed to have been misunderstood.

Piquet made a comment during a television interview in which he called the seven-time world champion of the highest category of motorsports “neguinho” (black), which generated a strong controversy and a wave of condemnations throughout the field of Formula 1.

“What I said was unfortunate, and I am not defending that, but I am going to make it clear that the term is one of those that have long and historically been used colloquially in Brazilian Portuguese as a synonym for ‘type’ or ‘person’ and never with intent to offend”Piquet justified in a statement.

The Brazilian stressed that he would never “use” the word for which he was “accused in some translations” and stated that his goal was not to “belittle a pilot because of the color of his skin.”

“I apologize to everyone who was affected, including Lewis, who is a great driver, but the translation in some media and now circulating on social media is not correct.he added.

Piquet stressed that “discrimination has no place in F1 or in society” and said he was “happy to make clear” his opinion on the matter.

Piquet’s statement comes a day after the Mercedes driver reacted to the Brazilian’s comment, which he considered “the fruit of archaic mentalities.”

“It is more than a language. These archaic mentalities must change and have no place in our sport. I have been surrounded by these attitudes all my life. There has been a lot of time to learn. The time for action has come.”Hamilton, who in recent years has waged a fight against racism, wrote on his social networks.

Piquet’s remarks were also condemned by the FIA, Mercedes, Ferrari and other Formula 1 teams, who rejected “any use of racist or discriminatory language”.