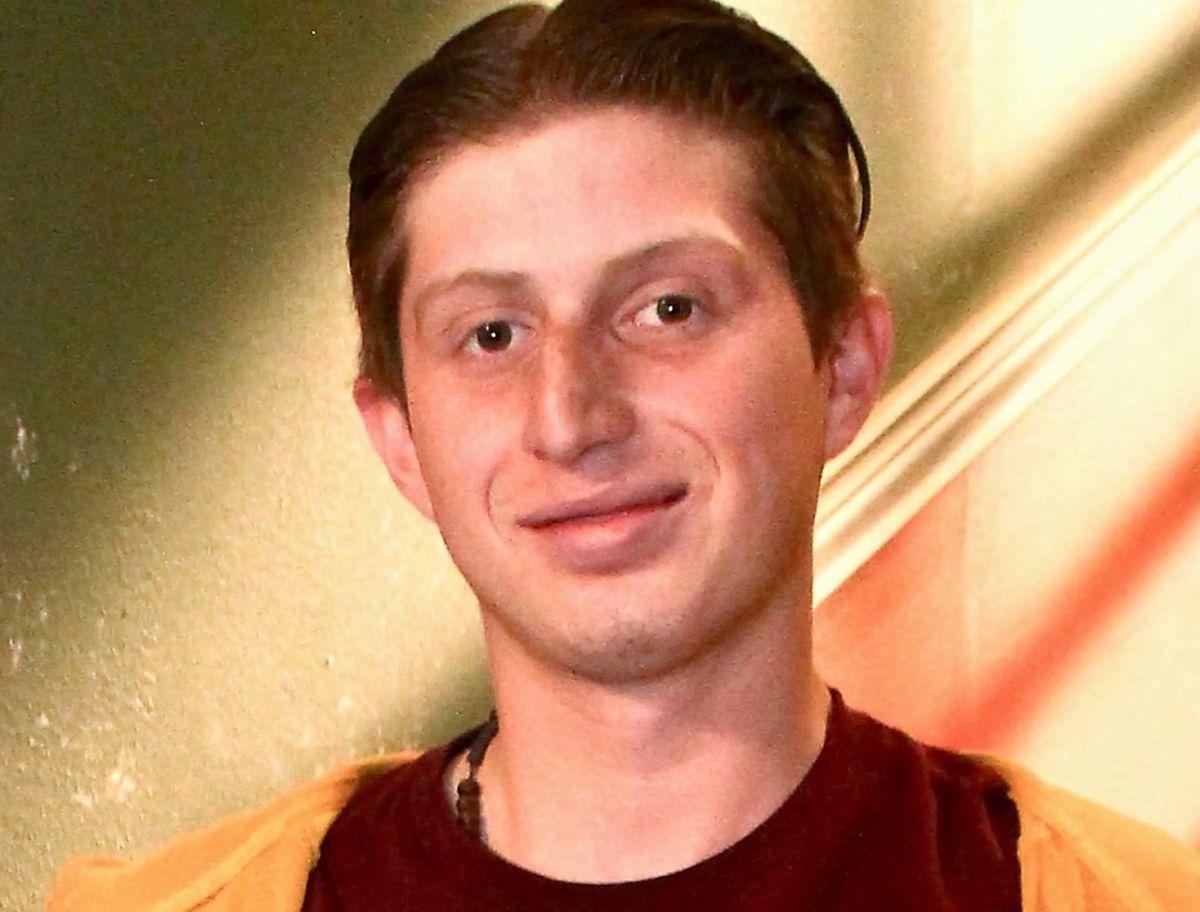 Nerea Godinez, who was the actor’s fiancée Octavio Ocaña, shook his social media followers by sharing several screenshots with the messages received before the accident in which the interpreter of “Benito Rivers” lost his life in the series ‘Neighbors’.

It was through her Instagram profile, where the 25-year-old girl published several images in which she exposed one of the last private conversations via text messages that she had with the actor, who unfortunately lost his life on October 29 then of a chase through the streets of Cuautitlán Izcalli, State of Mexico, which ended with a gunshot wound to the head.

In the series of snapshots, you can read the exchange of loving messages held by the couple, including a photograph in which Octavio is seen sending him kisses.

Dedications to which she responded in the same way with the texts: “I love you more. My handsome. Love you“, He expressed.

In addition to 71 thousand heart-shaped reactions, the emotional publication received some messages in which family and friends showed their unconditional support.

Bertha Ocaña, sister of the actor, also joined the series of comments to describe the incomparable grief that lingers over the loss of one of the most important people in his life and to bring some comfort.

“It hurts so much … you were his world, but rest assured that he takes care of you at all times“, wrote.

Unfortunately, after the death of Octavio Ocaña, Nerea Godínez has been involved in the controversy and was even singled out as a suspect in the accident that took the life of the 22-year-old, so despite the criticism a few weeks ago she decided return to social networks to continue sharing emotional images that he keeps with nostalgia; But he has made the decision to block the comment option to avoid the attacks and even threats that he frequently receives.