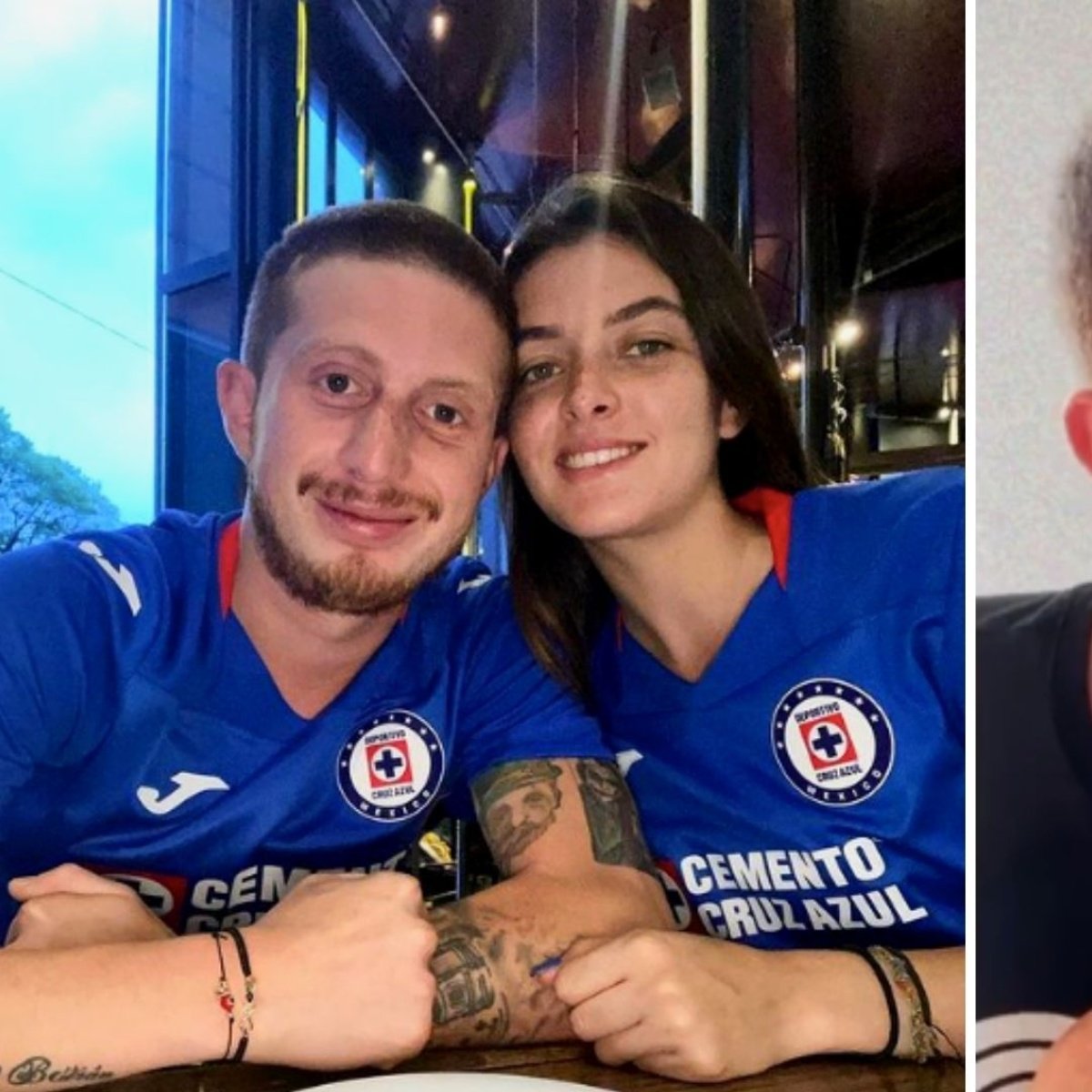 Ten months after the unfortunate death of the young actor Octavio Ocanahis ex-fiancée, Nerea Godinezdedicated a tender video to him on social networks which was accompanied by a reflection on how hard his life has been without his partner and how much he misses him, despite the fact that he claims to have gotten used to not having him around.

Let us remember that the actor Octavo Ocaña is about to celebrate a year after his death, on October 29, after he lost his life in a car accident in which the police of the State of Mexico were involved, and a controversy was generated. about whether the security elements had attacked the young man and they would have been the ones who took his life.

Through her social networks, the young Nerea Godínez shared a series of recordings where she is seen with Octavio Ocaña, while the two are very happy and at home, since the happy couple already lived together, at the end of the videos where they are together Nerea shared a video of her seriously and visibly disconsolate.

To accompany the publication, he dedicated a written message to him, in which he assured that his love for him had not changed, because with the passing of days and months it had grown stronger. “I think I’m learning to be without you, or rather I’m starting to get used to being alone.”

“One more month beautiful daddy and here nothing has changed… love is still intact, I think even stronger. I know the sadness is almost over, sounds good doesn’t it? … The problem is that rather I no longer feel anything but it is worse, it is like existing without emotions, where suddenly you realize that you are doing something that you usually love and it simply does not cause you the slightest emotion…. Like the one you and I felt when we were together, “wrote the late actor’s girlfriend.

Maybe you’re interested.- New details about the death of Octavio Ocaña that would change everything

Said publication generated hundreds of comments of solidarity towards the young woman, to whom they expressed their love and their wishes for her to move on, in addition to the fact that Internet users also confessed to still missing “Benito Rivers”, as his character was called in the series “Neighbors ‘.

“My son Tavo will always take care of his family, the love of his life and his son André”, “Every day I miss him more”, “Courage precious, Tavito and 10 months and you continue to hurt, we all miss you infinitely I will never understand why life is so unfair, you were so happy and they took away your happiness”, “Every time I see that you upload these publications I start to see them and I always end up with tears in my eyes”, are some of the comments about it.