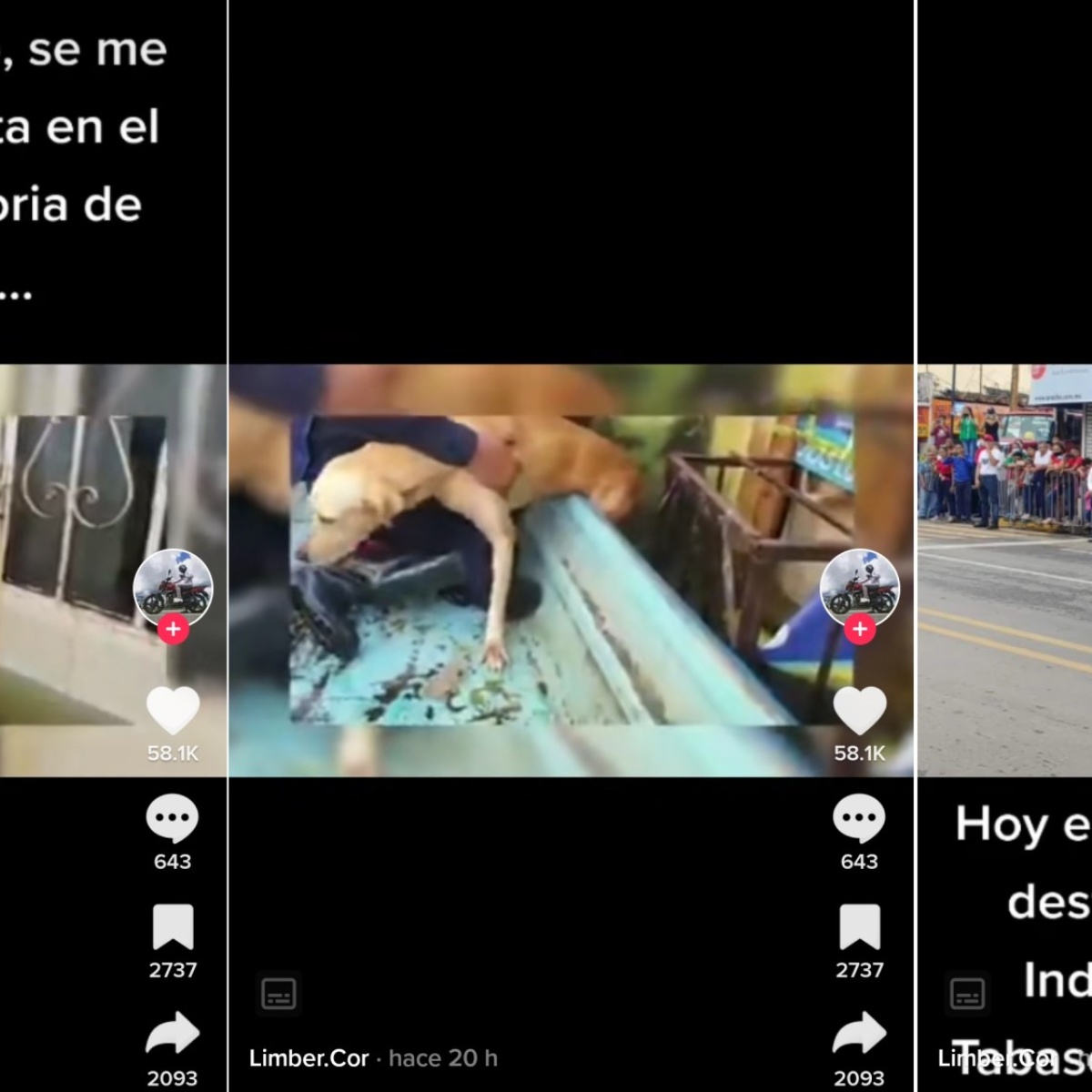 In 2020, the moment in which a dog was scared and clinging to life while holding on to a railing to avoid dying circulated, but many did not know anything more about him, so we present you what became of Nero, the dog rescued by the Navy in the Tabasco floods.

Many did not notice that the dog that led the parade on September 16 was the dog that had been rescued by elements of the Navy in the Tabasco floods, so the video of the TikTok user, Limber.Cor remembered who it is.

This is Nero, who after being rescued from drowning in Tabasco now part of the canine elements of the Navy.

Nero, the dog rescued by the Navy in a military parade

A story worth telling is that of Nero, the dog rescued by the Navy, which was part of the Tabasco military parade, as mentioned American Post Newsafter being rescued by elements of the Secretary of the Navy (SEMAR) in 2020, he was adopted by the Navy and is trained to be a rescue dog.

It is so the puppy has received training to become part of the squad of canine binomials since even the authorities have highlighted that he has good attitudes to be part of the rescue work for the civilian population.

It may interest you: The national holidays are “PAL PERRO” (VIRAL VIDEO)

There is still faith in humanity, points out the viral TikTok video, and it is that Nero marched in front of other Navy puppies who are trained to rescue and detect narcotics.

Nero marched with his rescuer, Lieutenant of Lieutenant Demetrio Feria Cruz, but he was not the only one, so did Donatello, another puppy rescued from the floods in 2020 that affected thousands of people due to the overflow of rivers and the accumulation of rain.

Two years later, the life of Nero, the dog rescued by the Navy, has changed completely and he will be one of the dogs trained to rescue people.