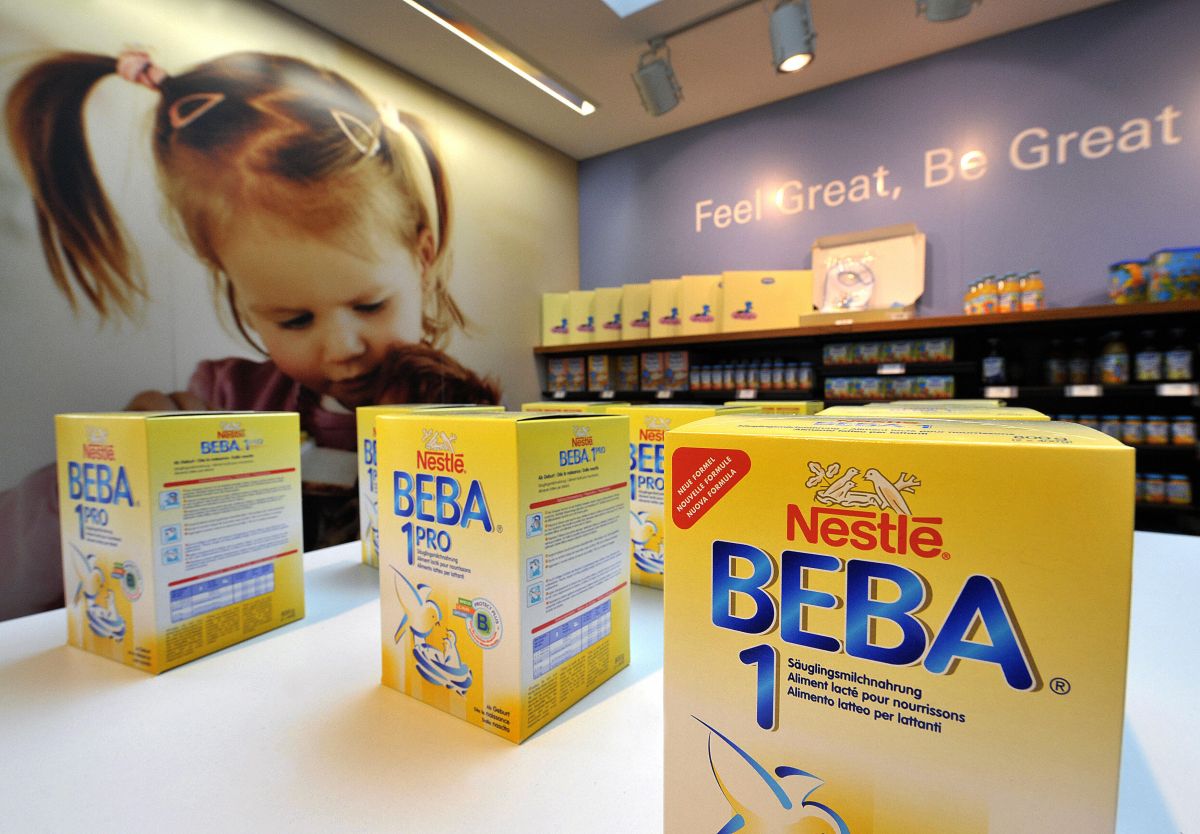 The current shortage of baby formula has created stress for parents struggling to find this food on store shelves, which are short of supplies to meet consumer demand related to a February safety recall.

With the federal government taking steps to manage the formula shortage crisis, Nestlé is helping alleviate shortages by transporting baby food Gerber from the Netherlands and Alfamino from Switzerland, to the United States.

A Nestlé spokesperson told FOX Television Stations: “We have brought Gerber Good Start Extensive HA from the Netherlands and Alfamino from Switzerland for Nestlé Health Science. We prioritize these products because they have a critical medical purpose, as they are for babies. with allergies to cow’s milk protein.

“It is noteworthy that both products were already being imported, so we were able to act quickly. We moved shipments and rushed by air to help meet immediate needs,” the company added.

“Given Monday’s FDA announcement that it aims to give companies temporary flexibility regarding the importation of certain infant formulas, we are reviewing the guidance and evaluating where we can leverage Nestlé’s global nutrition network to help.” concluded.

Nestlé did not specify how much formula it shipped to the United States.

What is causing the baby formula shortage?

The baby formula shortage involves several factors, including supply chain and manufacturing issues related to the pandemic. But it has been made worse by a security recall that followed the deaths of two babies.

In February, the Food and Drug Administration warned consumers to avoid some powdered infant formula products from a Sturgis, Michigan facility run by Abbott Nutrition, which initiated a voluntary recall.

According to findings released in March by federal safety inspectors, Abbott failed to maintain sanitary conditions and procedures at the plant.

Abbott, the nation’s largest maker of infant formula, is one of the few companies that produces the vast majority of the formula supply in the United States, so its withdrawal wiped out a large chunk of the market.

Federal regulators reached an agreement this week to allow the company to restart the Michigan plant, but Abbott said it will be eight to 10 weeks before new products start hitting store shelves.

Also read:
Abbott Labs and the FDA reach an agreement to restart their production of infant formula
What to do if you live in New York and are experiencing a shortage of powdered baby milk
US will increase imports of baby formula to combat shortages across the country