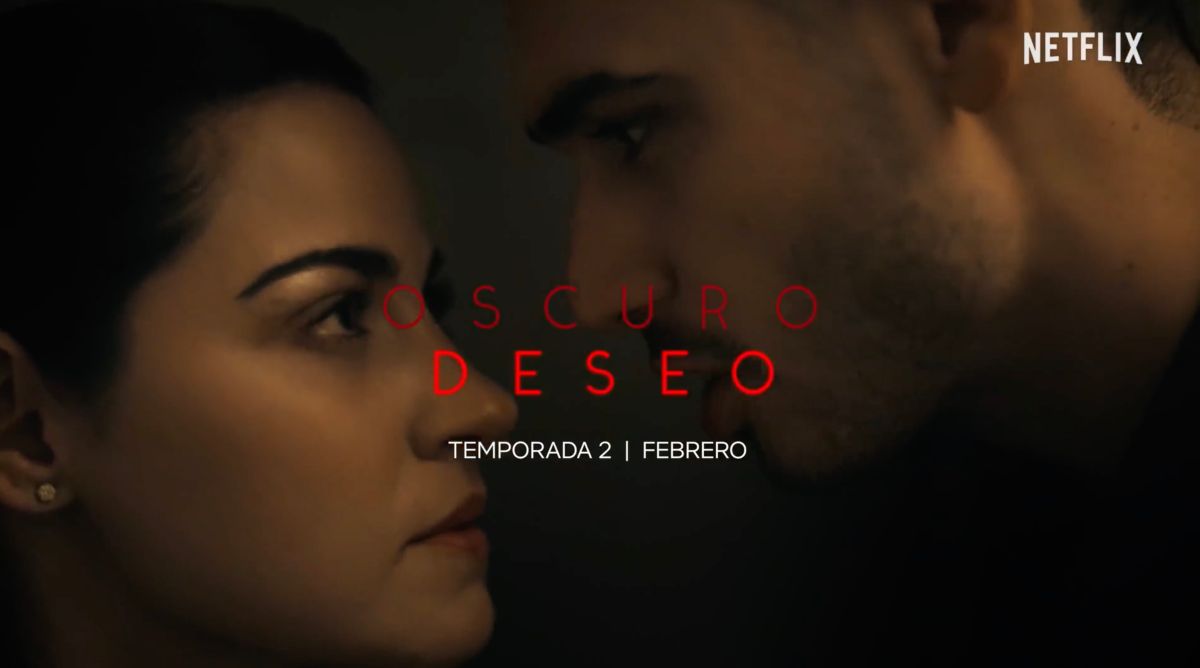 Netflix 2022 entered with everything and will compete with Televisa in the field of soap operas. The streaming platform has made a big commitment to the production of content in Mexico and Latin America.

Latino talent now has yet another window to get opportunities and showcase their talent with new stories. Although at first they had been called “series”, now Netflix has reclassified some of their productions as “novelas”. The melodrama format is something that Latino audiences identify with as it has been the most consumed genre over time.

Starting with the ¡Qué drama! campaign, Netflix confirmed some of the titles that will be released throughout 2022. The second season of “Dark Desire” with Maite Perroni Y Alexander Speitzer starts in February. “Ritmo Salvaje” premieres in March while the third season of “Who Killed Sara” will also be seen this year.

Netflix also confirmed that in 2022 there will be a second season of the adaptation of “Rebelde”, as well as new series titled “Where There Was Fire” and “Pálpito”, the latter with the actor Michael Brown.

• Telenovelas 2022: What’s Coming to Telemundo and Univision in the New Year
• The best and worst telenovelas of 2021 on Univision and Telemundo
• Unofficial bioseries of Vicente Fernández is confirmed by Televisa and Univision