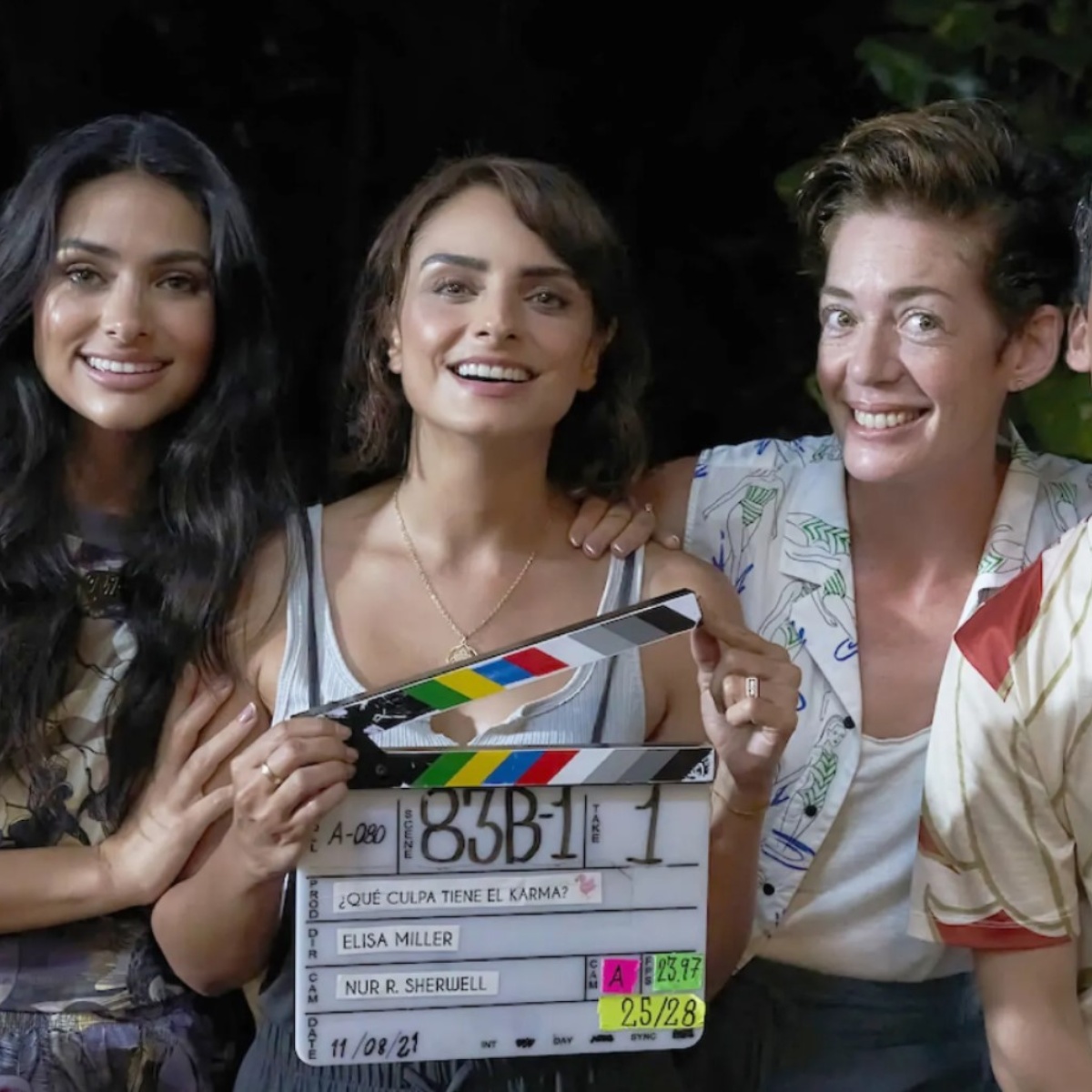 The first weekend of August arrived and in AmericanPost.News we have for you 3 Netflix movies perfect for marathoning during these rest days.

The selection that we have below was made based on the most viewed on the platform, so it is also a guarantee that people like it.

subscribers of Netflix You will find a variety of genres in these films, ranging from drama to romance.

Movies to binge on over the weekend

Confinement is an ideal drama to watch alone or in company, here they will tell us the story of the beginning of a pandemic that takes six strangers by surprise who are forced to isolate themselves in a hospital.

These people do not know how to interact with each other, however as tensions grow they will discover that their stories have more in common than they think, so they will have to learn to live together.

What fault is Karma?

If what you are looking for is a movie to enjoy, this romantic comedy, which adapts a Spanish novel, is perfect.

Recorded on location in Yucatan, it tells the story of the unfortunate love life of a fashion designer, who after several situations and unexpected reunions must make a difficult decision: The plot is based on a fight of egos that she has with her sister who overshadows his brilliant career.

One of the perfect movies to watch this weekend is a romantic film that tells the story of two people who are totally opposite in personality but who end up together.

The protagonists are a young girl who works in a bar and pursues her dream of being a singer and a man who is about to enlist for military service, although they do not seem to have anything in common, they will live an intense romance.

It may interest you: Netflix: This is the best Turkish series you can watch NOW on Netflix

More options to watch on Netflix

If you are still not convinced, remember that you can still check the complete list of Netflix releases for August, but we can already mention some products such as Rebel 2, BD Cooper Where Are You?, Assassins of India: The Deli Butcher or My Daughter’s Murderer.

These streaming platform options are good for you to enjoy a weekend without leaving home.