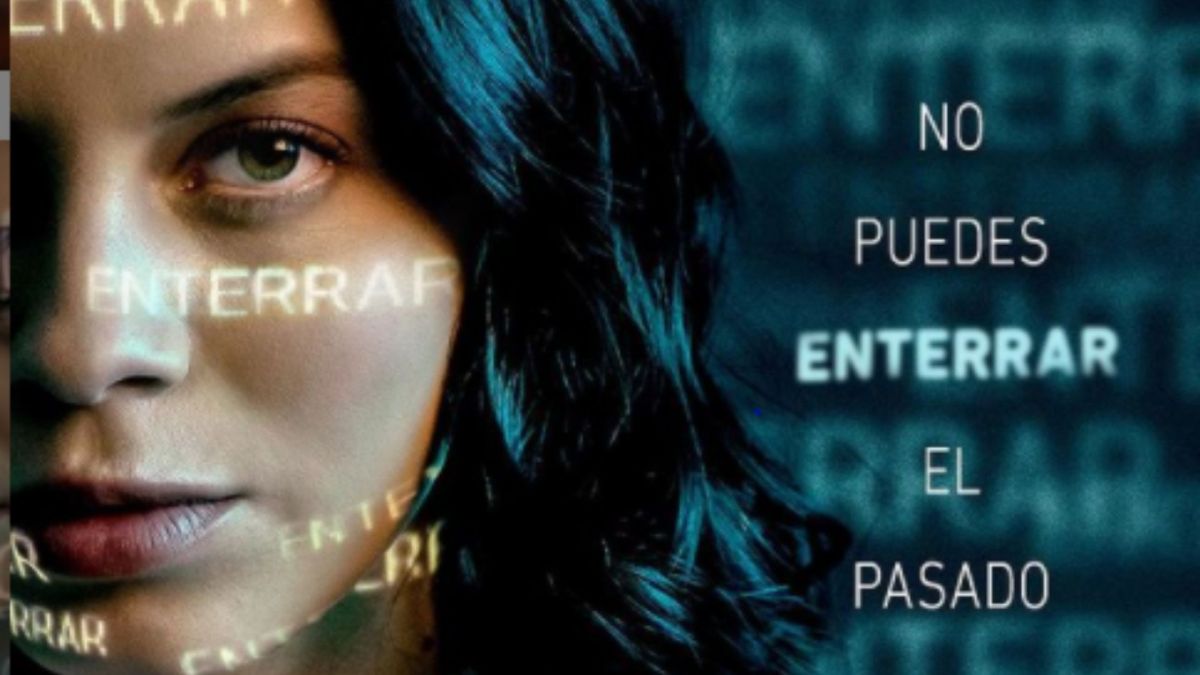 After the furor that the Mexican series has caused “Control Z”, Netflix revealed that the story will return to its catalog with an impressive new season that will lift everyone from their seats.

Through their social networks, The entertainment giant confirmed a third season of the series to solve problems and reveal the secrets that until now have been hidden in the corridors of the most “mysterious” school in the country.

“Don’t relax, secrets are still in danger”, was the brief but forceful message with which the great news about the return of one of the most beloved series of the summer was released.

In addition, the protagonist of Control Z, Ana Valeria Becerril used her Twitter account to thank the fans of the project for their support, since: “This is thanks to you, see you in 2022”he wrote on his official profile.

The public’s response was not long in coming on social networks, because since the second season of the series was released and the last episode came to light, the only thing that has been talked about is when the shooting of the third installment would begin to know the outcome of the story.

Despite the announcement, so far no more details have been released about the plot that will follow the third season; however, it is expected that the students’ lives will continue after a tragic death that occurred at the end of the second.