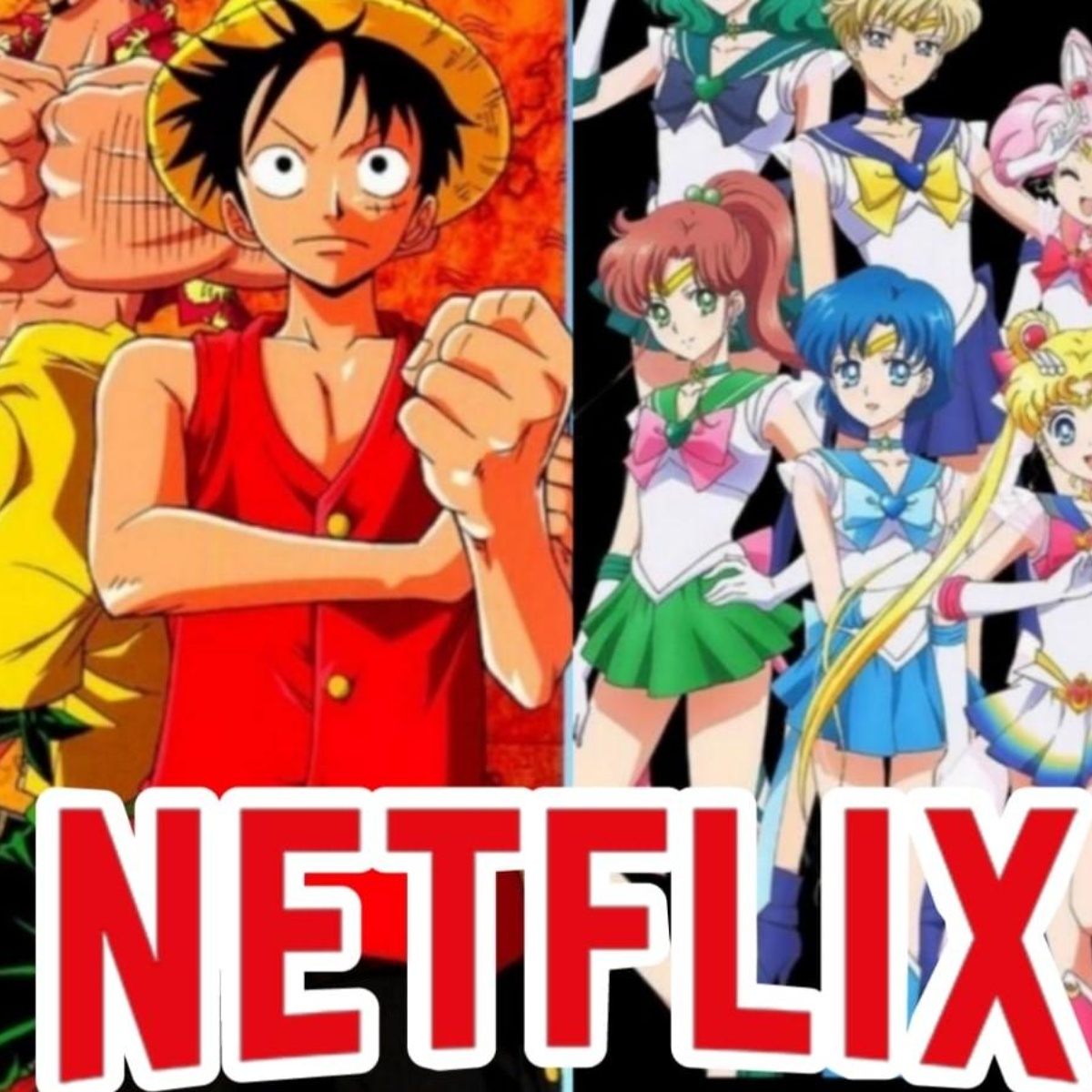 The fans of anime they were looking forward to start the month of march to be able to enjoy the debut of Sailor Moon Crystal on Netflixin addition to the arrival of 9 arches of one piece. Unfortunately, neither of the two titles landed in the extensive catalog of the platform.

As we previously informed you, the streaming company had announced that these two anime series would be available starting March 1. However, the date arrived and what was promised was not fulfilled. Hours later, it was revealed that its premiere was postponed indefinitelywhich disappointed more than one fan.

“The new episodes of One Piece and the premiere of Sailor Moon Crystal have been postponed by Netflix to an indefinite date,” he wrote. worlddubbingnewsa site specialized in anime dubbing since your twitter account. Although the reason for his postponement was not revealed, netizens assure that both series could receive a new dubbing.

One Piece fans are angry

It should be noted that the fans they expected to enjoy from today nine more arcs that range from episodes 131 to 325which correspond to the Sky Island and Water 7 sagas. Currently, the platform offers fans the East Blue and Alabasta sagas, in addition to the films Episode of Alabasta – The princess of the desert and the pirates and Episode of Chopper Plus – Bloom in winter, the miracle of cherry trees.

The annoyance was so much that the followers of the adventures of Monkey D. Luffy was so much that they turned to their social networks to claim the streaming company, who explained that there was a mistake in the dates and that the new seasons would arrive soon. Of course, the premiere of One Piece: Strong World is still pending for next Tuesday, March 15.

When is Sailor Moon Crystal coming to Netflix?

as you mentioned AmericanPost.News previously, Sailor Moon Crystal were scheduled to debut on Netflix this March 1, but its premiere never happened. While the new dates are announced, fans can enjoy Sailor Moon Eternal, which is considered the equivalent of season 4 of this new version that is closer to the manga by Naoko Takeuchi, the creator.