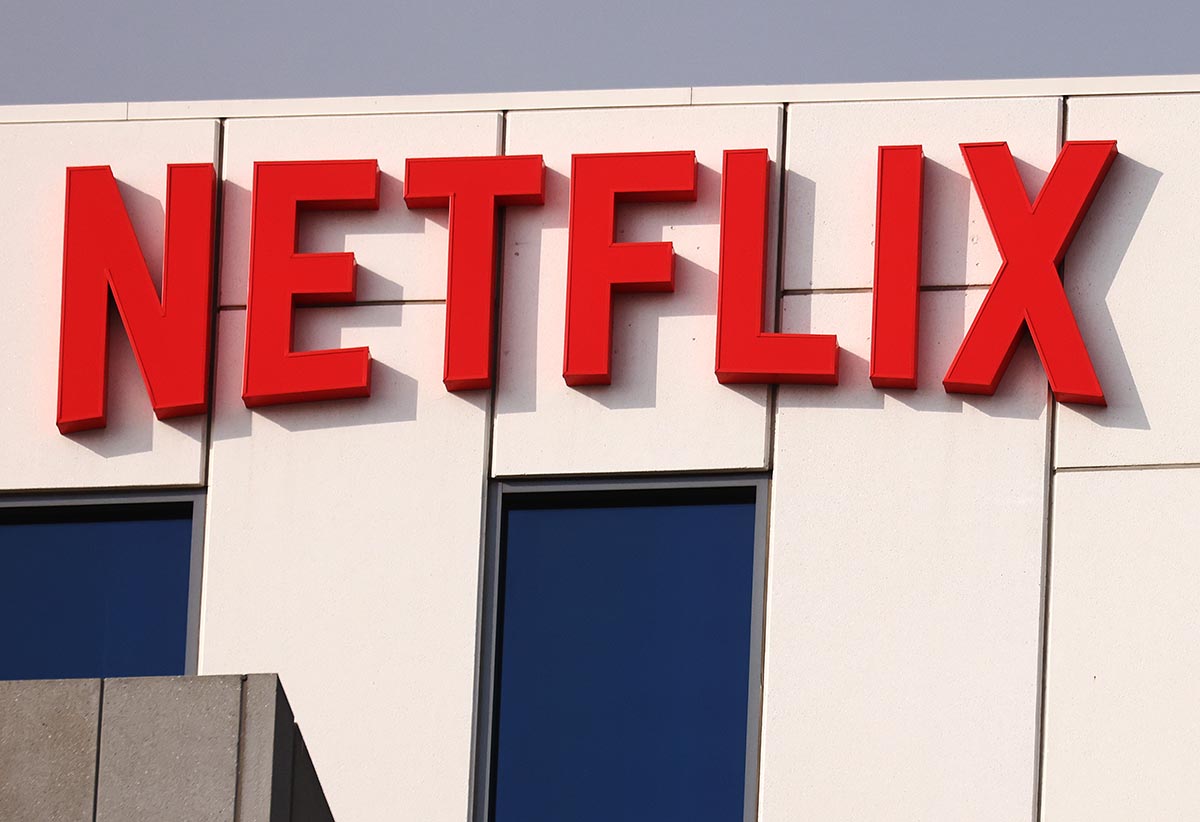 After the US Supreme Court’s decision to overturn Roe v. Wade, which guaranteed American women the right to abortion, thousands of people came out to demonstrate both against and in favor of it. With this determination it is expected that Most states across the country restrict or ban abortion.

The Dialy Mail newspaper published that some North American companies do not agree with this ruling, so they stated that they will help their employees with all the expenses if they have the need to plan their family.

big companies like Disney, Netflix, JP Morgan, Meta, Conde Nast, Amazon, Starbucks, Apple, Tesla and Yelp, among others, they have stated through communiqués, both internal and public, that they will cover the expenses of the personnel who will have to travel outside the US or their state to perform a curettage.

According to the Daily Mail, Disney, which employs 195,000 people worldwide, of which 80,000 are in Florida, said yesterday in a memo to staff that would cover the cost for employees to access health care

For its part, Netflixa company with more than 3,000 employees, explained that will reimburse the trips that its employees need to make to go to the city or country where they receive care in case they want to plan their family. The policy, which also covers cancer treatment and transplants, pays up to $10 thousand per service for each worker.

Morgan Chase & Coconsidered the largest bank in the United States, also joined the growing list of companies that will cover the expenses of their employees in the US. either through medical expense insurance or justifying medical treatment.

The most famous coffee company, starbucks will reimburse travel expenses for a abortion procedure or gender affirmation that is not available within 100 miles of the employee’s home.

Goal also joined and will reimburse the travel expenses of lWorking women seeking out-of-state reproductive carebut the company was also evaluating the best way to do it, given the legal complexities involved.

However, her support for women’s right to choose whether or not to have a family comes at a cost, the same media outlet explained, as companies offering reimbursement for abortion-related travel are potentially vulnerable to lawsuits by pro-life groups and Republican-led states, and even potential criminal penalties.