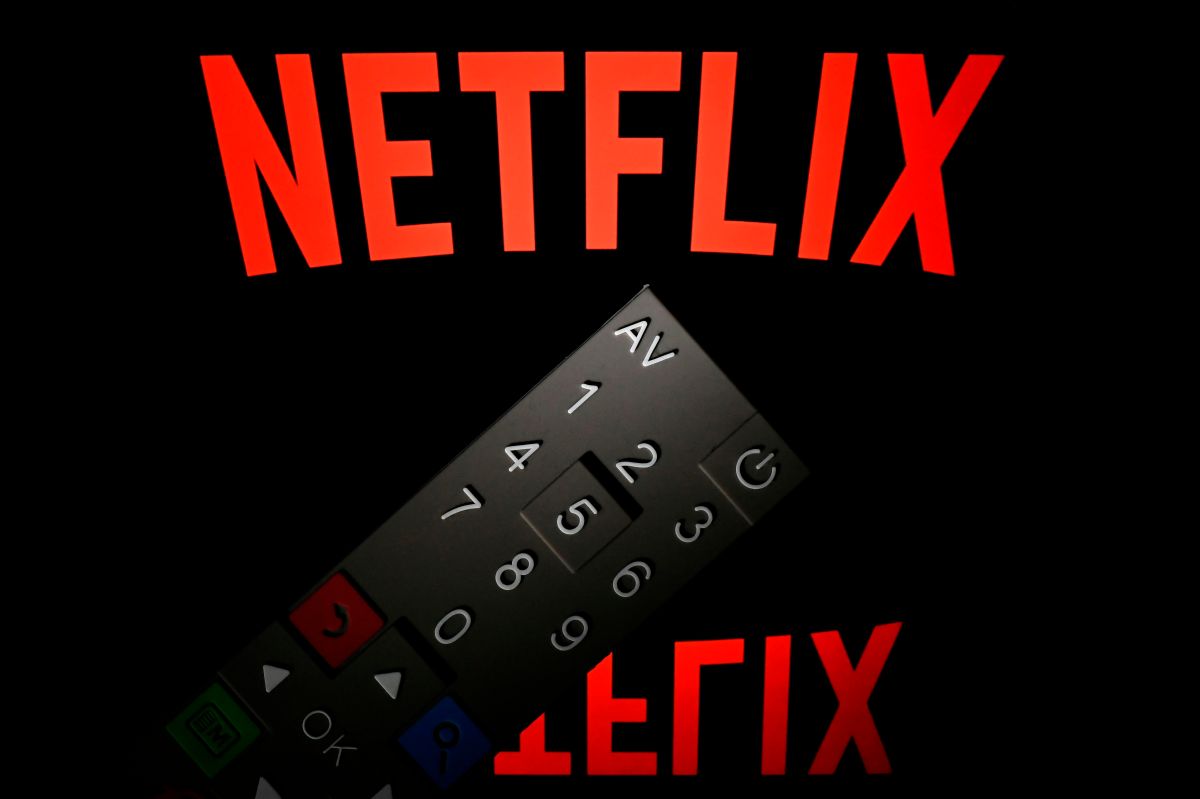 The problems for Netflix they do not end, since after a significant loss of subscribers during the first quarter of the year, and the recent dismissal of employees in May, the streaming platform already He anticipates another cut in staff.

It was in the balance of the first quarter of this 2022, which Netflix reported a loss of 200,000 subscribers, and so far has not been able to reverse the results.

And it is that the loss of subscribers hit directly on the value of the company in the stock market.

It which represents a loss of 70% of its valuesince the drop of 200,000 subscribers was announced.

Netflix shares were trading at $600 in January, today they are around $175 per share, notes Variety.

The worst moments for Netflix

It is one of the worst moments in the history of Netflix, since it has not been able to recover subscribers, which has made it even more complicated with account sharing ban.

Because in order to alleviate the crisis it is going through, the streaming platform had to lay off 150 employees last Maybut apparently it was not enough and he is already planning another cut in personnel for this month.

According to what was published by Variety It could be next weekend when Netflix informs its affected employees of the new job cut, which could be 150 workers, similar to the one that occurred in May.

In this regard, Netflix has not denied this information, but has not affirmed it either, highlighted the aforementioned site.

The new staff layoff would be one of the measures that Netflix would be taking to reduce costs as a result of its stock market problems.

You may also like:
–Netflix seeks contestants for its reality show ‘Squid Game’
–Netflix tells its employees they can quit if they feel offended by the shows they produce
–Netflix ‘quietly’ cancels Meghan Markle’s ‘Pearl’ series