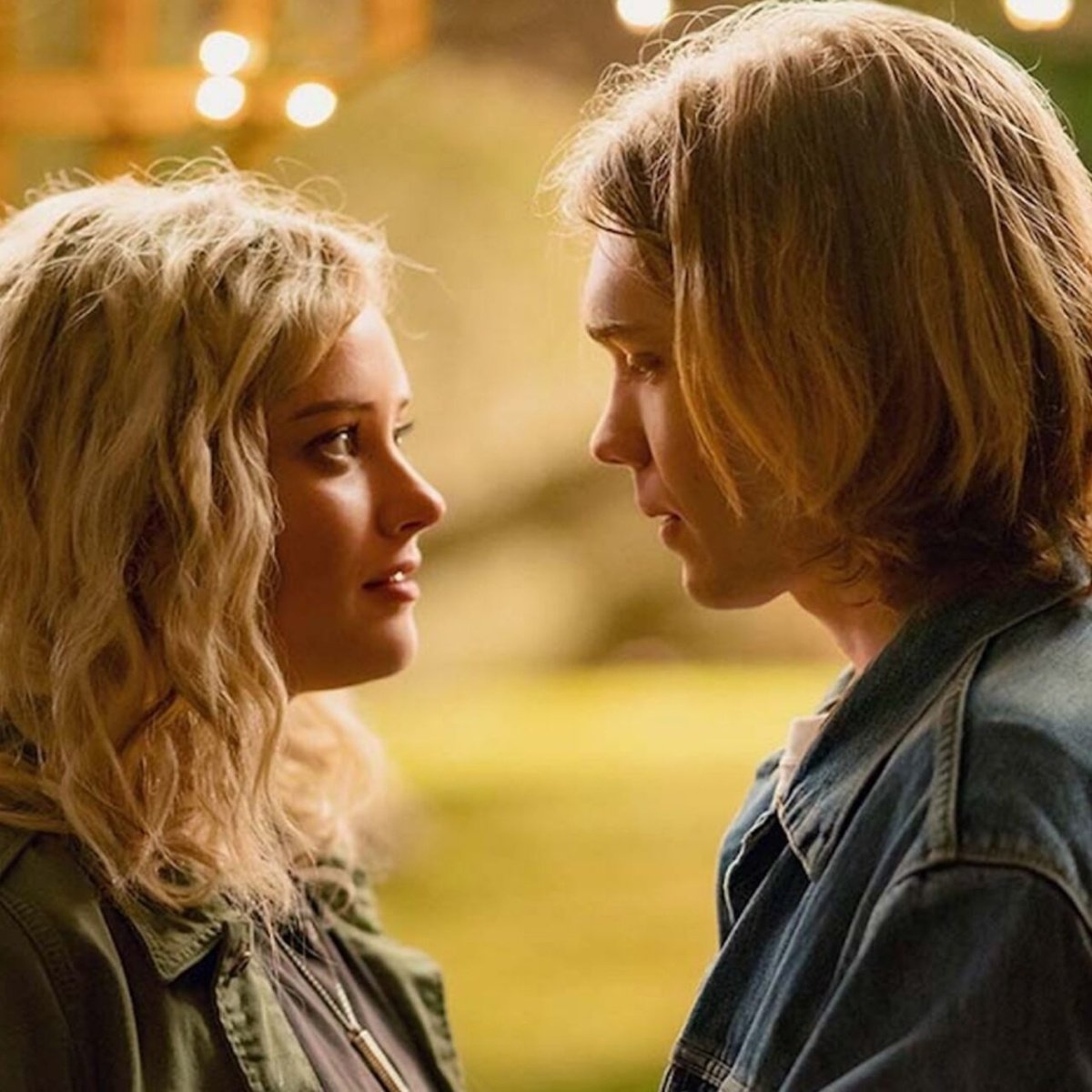 Netflix has great releases that promise to catch you from the first moment, such is the case of “spontaneous“, a movie that combines romance with terror and has become one of the main trends in Mexico.

In AmericanPost.News We have let you know that the platform is constantly updating its catalog, which its subscribers appreciate.

This month of August has not been the exception and great films are already available, such is the case of “Spontaneous”, who despite its strange history has become a success.

What is “Spontaneous” about?

This film, available on Netflix, tells the story of a high school senior who one day discovers that she and her classmates are at risk of exploding at any moment.

In addition to this alarming fact, she falls in love with Dylan and together they have to find a way to survive in a world where every moment they live could be their last.

“Two teenagers decide to live life and love to the fullest when, without explanation, their peers begin to blow up…literally,” the review reads.

The plot which combines romance and terror has caught the attention of Netflix subscribers as they have considered it “peculiar”.

It may interest you: The shocking Netflix releases to receive in August

“Spontaneous” was released in 2020 but arrived on Netflix in 2022 and was directed by Brian Duffield with the script written in collaboration with Aaron Starmer.

The movie “spontaneous” of Netflix It is a great option to enjoy the weekend from the comfort of your home.