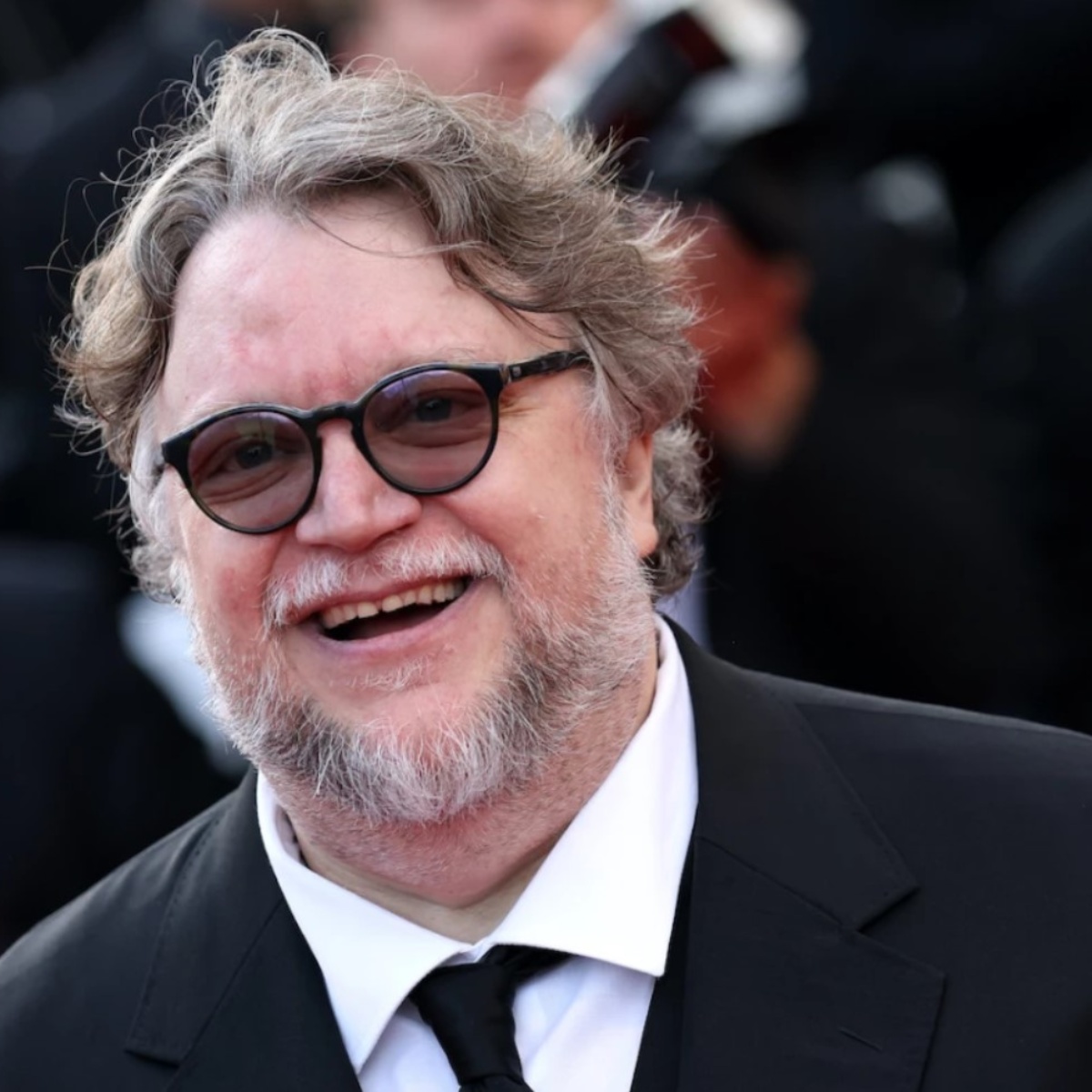 Netflix is continually expanding its catalog of series and movies, so it also has many productions in the works, including a series inspired by the works of Guillermo del Toro.

So the most significant streaming company in the world has tried to collaborate with prestigious filmmakers and creators of all kinds.

That is why they have looked for Guillermo del Toro, who, as we told you in American Post News, has already presented the trailer for his version of “Pinocchio”.

For this reason, Netflix has shown the first images of the work of the Oscar award-winning Mexican filmmaker in which the idea of ​​“La Hora Marcada” (“The Marked Hour” or “The Appointed Time”) was replicated. If we remember, “La Hora Marcada” was a Canal de las Estrellas television program featuring people like Alejandro Gonzalez Inarritu, Emmanuel Lubezki, and Del Toro himself.

In this anthology series, each director had the opportunity to tell their own story in a totally different way.

The episodes are called “The autopsy,” by David Prior; “The Outside,” by Ana Lily Armipour; “The Viewing” by Panos Cosmatos; “Dreams in the Witch House,” by Catherine Hardwicke; “Lot 36” by del Toro; “Pickman’s Model” by Keith Thomas; “Graveyard Rats,” by Vicenzo Natali; and Jennifer Kent’s “The Mourning.”

In addition to having the presence of great actors such as Rupert Grint, Ron in the “Harry Potter” saga, and Andrew Lincoln, famous for his appearance on the AMC series “The Walking Dead.”

How much is Guillermo del Toro’s fortune?

The talented director from Jalisco has produced and directed successful Hollywood movies. He has even won an Oscar for “The Shape of Water,” for which, among all his films, a total of one billion dollars has been raised.

Although according to Celebrity Net Worth, the film director’s fortune is 30 million dollars, and he is the author of works such as “Pan’s Labyrinth,” “Pacific Rim,” and the “Hellboy” series.