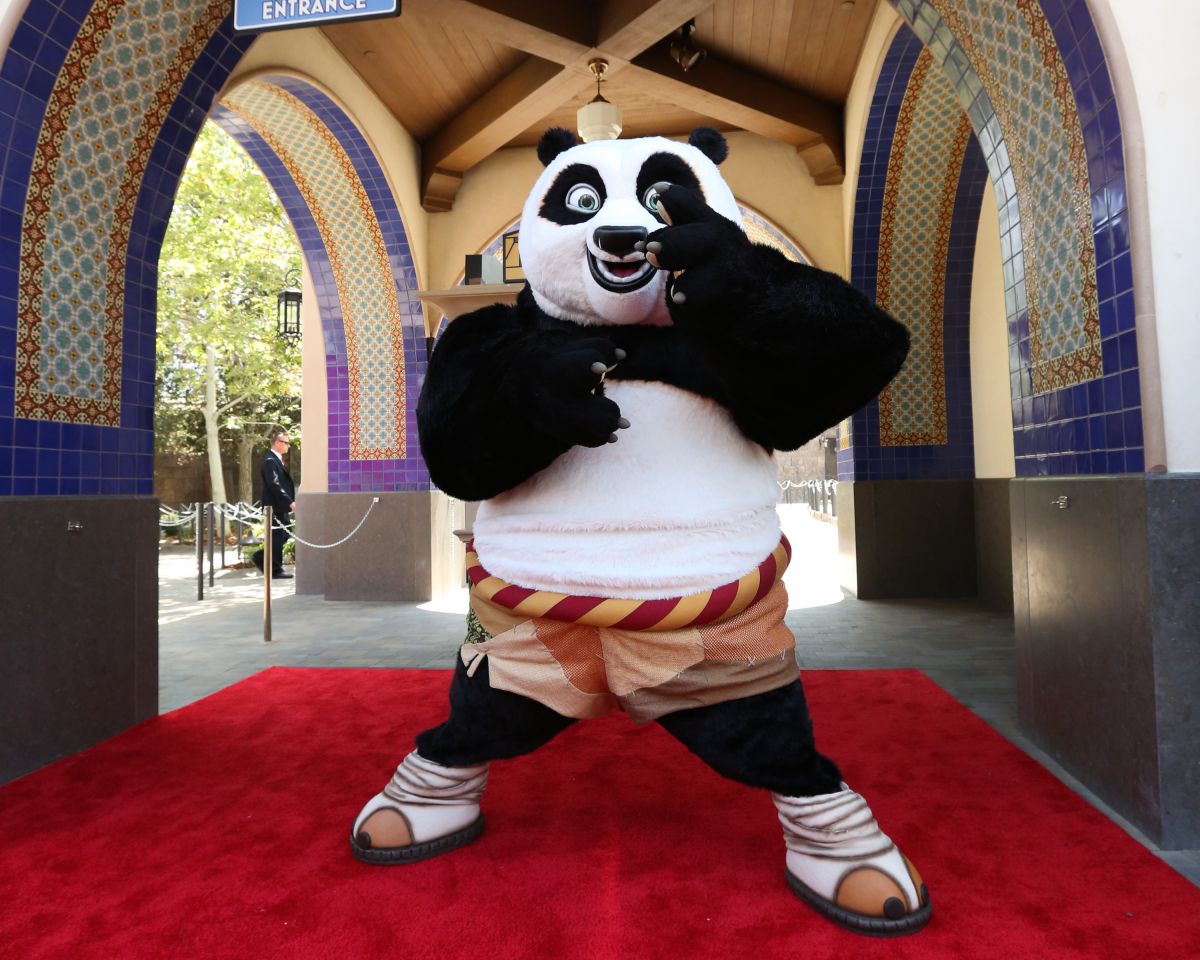 The Netflix streaming platform does not stop and continues to announce new content, despite having lost users this year. Although it is normal for this company to announce new movies and series every month, this time it was the turn of a new animated series inspired by “Kung Fu Panda”.

The series will be connected to the saga of films that began with the first installment of the story of panda Po released in 2008which was nominated for an Oscar for “Best Animated Feature” and is one of the biggest successes of the DreamWorks studio.

“Po must leave his home and go after redemption and justice on a journey that will take him across the world and put him on the path of Errant Blade, a no-nonsense English knight. This mismatched duo of warriors team up and embark on an epic quest to search for magical weapons and save the world from destruction.is the synopsis of the series.

This Netflix production will be called “Kung Fu Panda: The Dragon Warrior” and will once again feature comedian, musician and actor Jack Black as the voice of the iconic lead.

The series will be released on July 14, as the first trailer for “Kung Fu Panda: The Dragon Warrior” says. which will also feature guest voices such as Rita Ora, James Hong, Chris Geere, Della Saba, Rahnuma Panthaky, Ed Weeks and Amy Hill.

You may also be interested in:
–Netflix premieres the first trailer for the film “Blonde”, with Ana de Armas as Marilyn Monroe
–’Squid Game: The Challenge’: Netflix confirms competition ‘reality show’ based on controversial series
–The Squid Game: Netflix announces the second season of the series