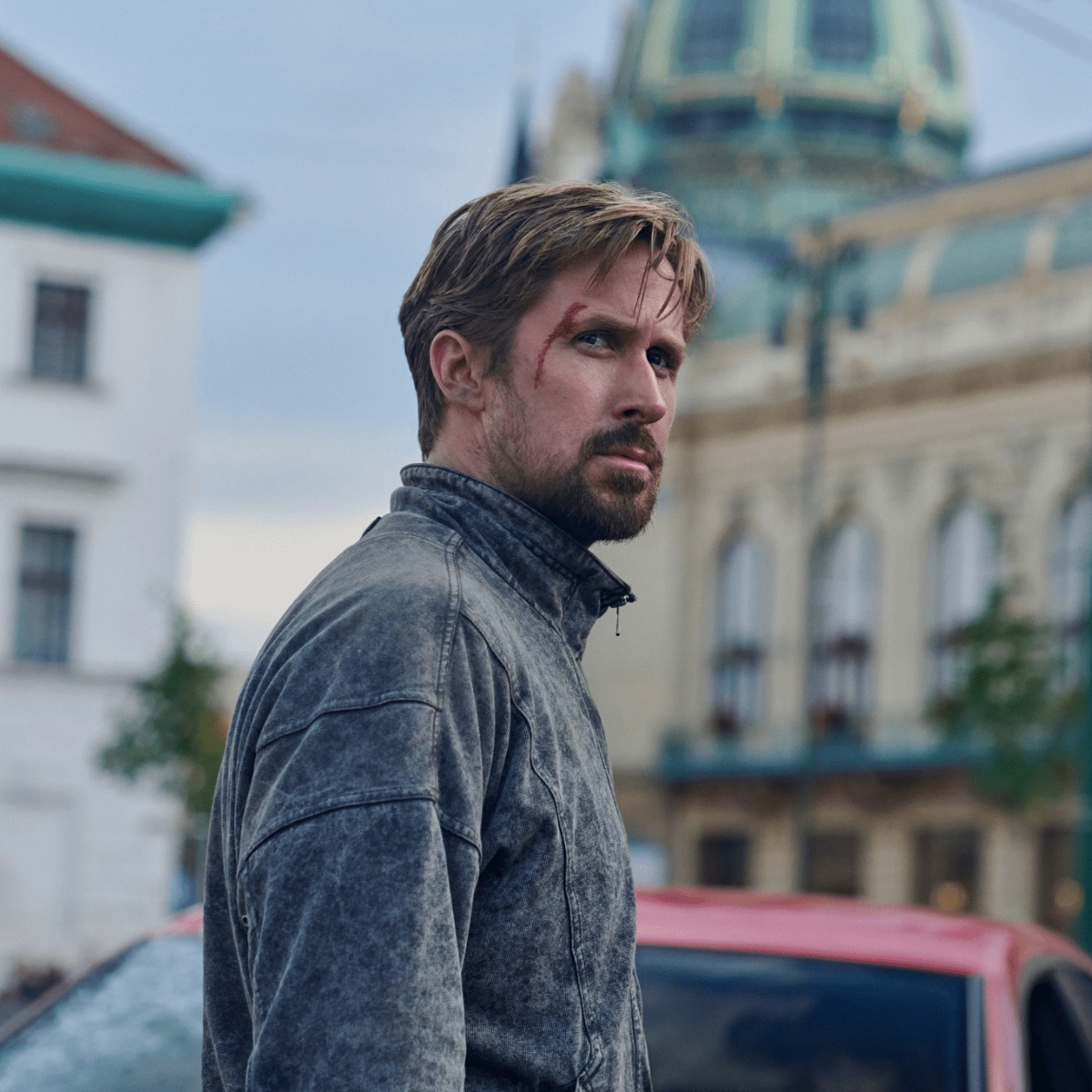 The Gray Man it’s an original movie Netflix considered lThe most expensive production the company has done so far streaming. Since it has been revealed that to film this tape a budget of more than 200 million dollarsand with the release of its first trailer, it promises to be a hit on screen.

As we inform you in AmericanPost.News, “The Gray Man” stars Ryan Gosling and has Chris Evans as the antagonist. This film was directed by Russo Brotherswho were under the direction of successful Marvel movies such as Avengers Infinity War and Avengers: Endgame, as well as Captain America: Civil War.

Therefore, there is a good chance that the millionaire investment that Netflix made in this project can raise a very good figure at the box office.

What is the Netflix movie The Gray Man about?

The film tells the story of Court Gentry (Gosling), a veteran CIA agent, is betrayed by the agency and begins to be persecuted by his former partner. Lloyd Hansen (Evans).

In the first preview we noticed that this film is going to be full of shots, chases and a lot, but a lot of action. In addition to Ryan and Chris, the cast also includes other stars such as Ana de Armas, Jessica Henwick, Billy Bob Thornton and Rege-Jean Pageamong others.

Likewise, the Russo brothers have already confirmed that they are thinking about possible sequels for The Gray Man: “We have conceived this as a series of films and, again, with the potential to branch outJoe Russo told Empire magazine.

“We could follow other characters, although we are not going to answer all the questions about the film. So when you finish the movie, you’ll have the full story, but you’ll still have questions about a larger universe,” he added. Therefore, this tape could only be the beginning of a franchise.

When will The Gray Man movie premiere on Netflix?

Will be next july 15 when The Gray Man hits theaters. While on the streaming service, The Gray Man movie can be seen until july 22ie a week later.