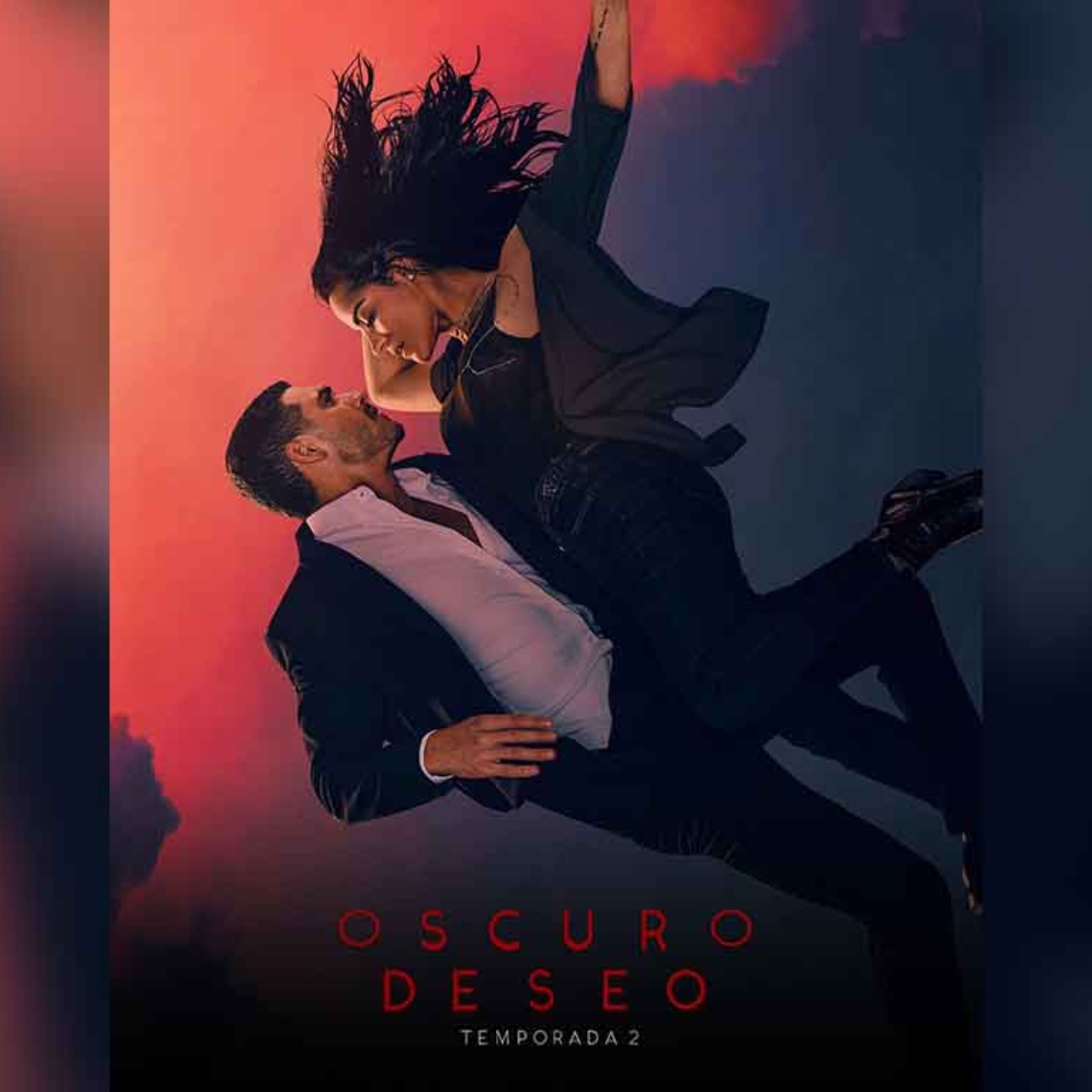 The famous platform of Netflix premiered the trailer for the final season of Dark Desire, famous series that gave much to talk about for the great acting work of Alejandro Speitzer and Maite Perroni, who starred in the melodrama and some hot scenes that left all the fans speechless.

The characters in the story try to take a new turn in their lives, as they try to rebuild after the bitter episode they experienced in the first season, so the melodrama will continue.

The second season already has a release date and with the days remaining, fans are looking forward to knowing what will happen to the lives of Alma and Dario.

What does the trailer for Dark Desire show?

In the second and final season it can be seen that Alma tries to continue with her life after divorcing Leonardo and to achieve this, she goes to therapy to try to recover.

When it seems that he will recover, he learns that Daría is about to marry Julieta, a young woman who makes a shocking appearance in the series and who takes an unexpected turn, although it is warned that there will be a surprising tragedy that will detonate a new mystery.

Prior to the premiere of the trailer, Alejandro revealed that it was difficult to record with Maite, since they were too delicate scenes and that they had to be extremely careful. The second season will be the final, there will be no more in history.

How many chapters does Dark Wish have?

The first season has 18 chapters and was filmed in Mexico, with the work of renowned actors as well as the protagonists of the interesting story that attracted more than 35 million viewers.

Dark Desire triumphed in Mexico and Internet users reacted to the success of the project, which is why waiting for the second season became a trend.