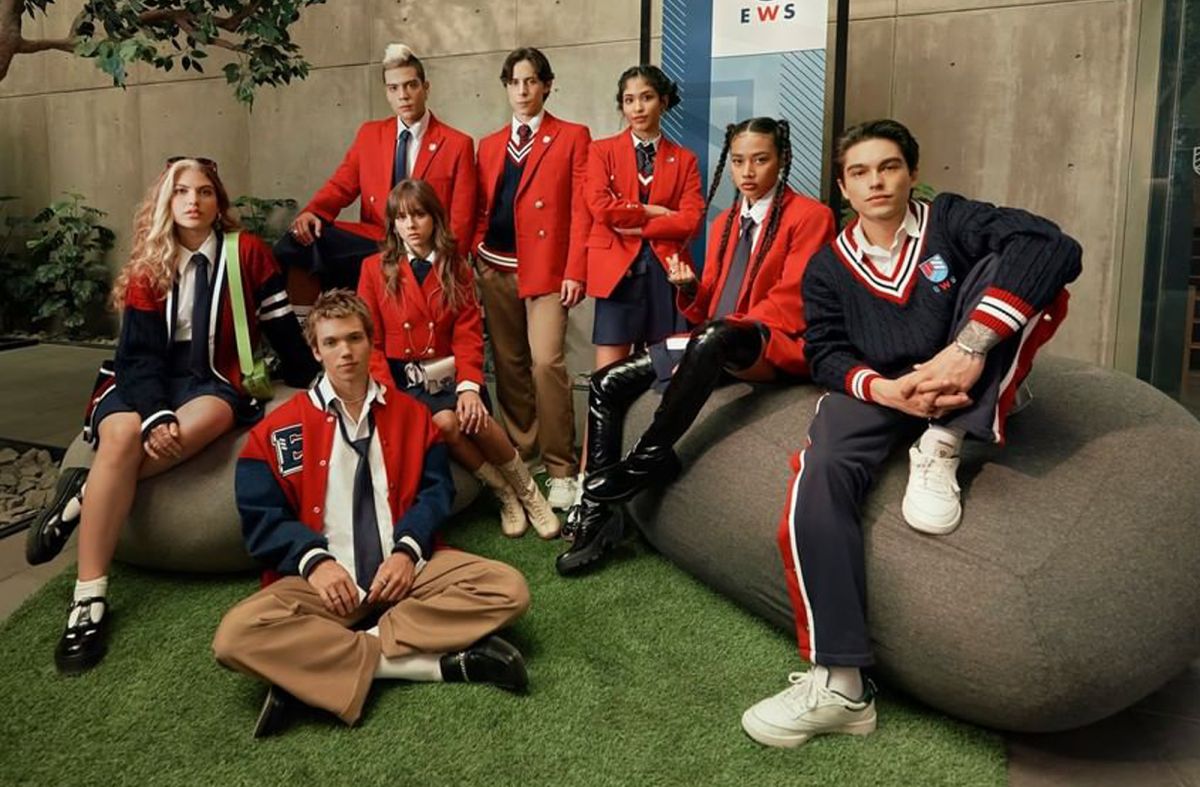 
A new version of “Rebel”Will arrive on the streaming platform Netflix in 2022. Televisa’s youth telenovela, which in turn was an adaptation of the Argentine series “Rebelde Way”, arrives with a new generation of students from the Elite Way School.

The main cast of the new version includes Azul Guaita, Sergio Mayer Mori, Andrea Chaparro, Jeronimo Cantillo, Franco Masini, Lizeth Selene, Alejandro Puente and Giovanna Grigio. “Rebelde” marked a whole generation not only with the soap opera but also with the music and the group RBD.

The Netflix version is going to retain the music of the RBD group, which at the time was composed by Anahi, Maite Perroni, Sweet Maria, Christopher Uckermann, Christina Chavez and Alfonso Herrera. The song “Y soy Rebelde” is a classic of pop music that marked many fans and not so fans.

As a teaser of what will come in the series that premieres next year, Netflix released a video where the protagonists are seen singing the main theme. A whole shower of criticism followed with many fans of the Mexican version denouncing the new version.

All the controversy seems to have helped Netflix to take the series into account for when it premieres. After several weeks, the digital platform has responded with greetings to all the “haters” of the new version of “Rebelde”.

Titled “Hello Haters”, the video shows several headlines of published articles, as well as several criticisms that fans made on different social networks.

At the end of the video it says, “Hello haters, there is still more to hate and much to love“.

• ‘Siempre I’ve Been Here’: RBD premieres an unreleased song 12 years after their separation